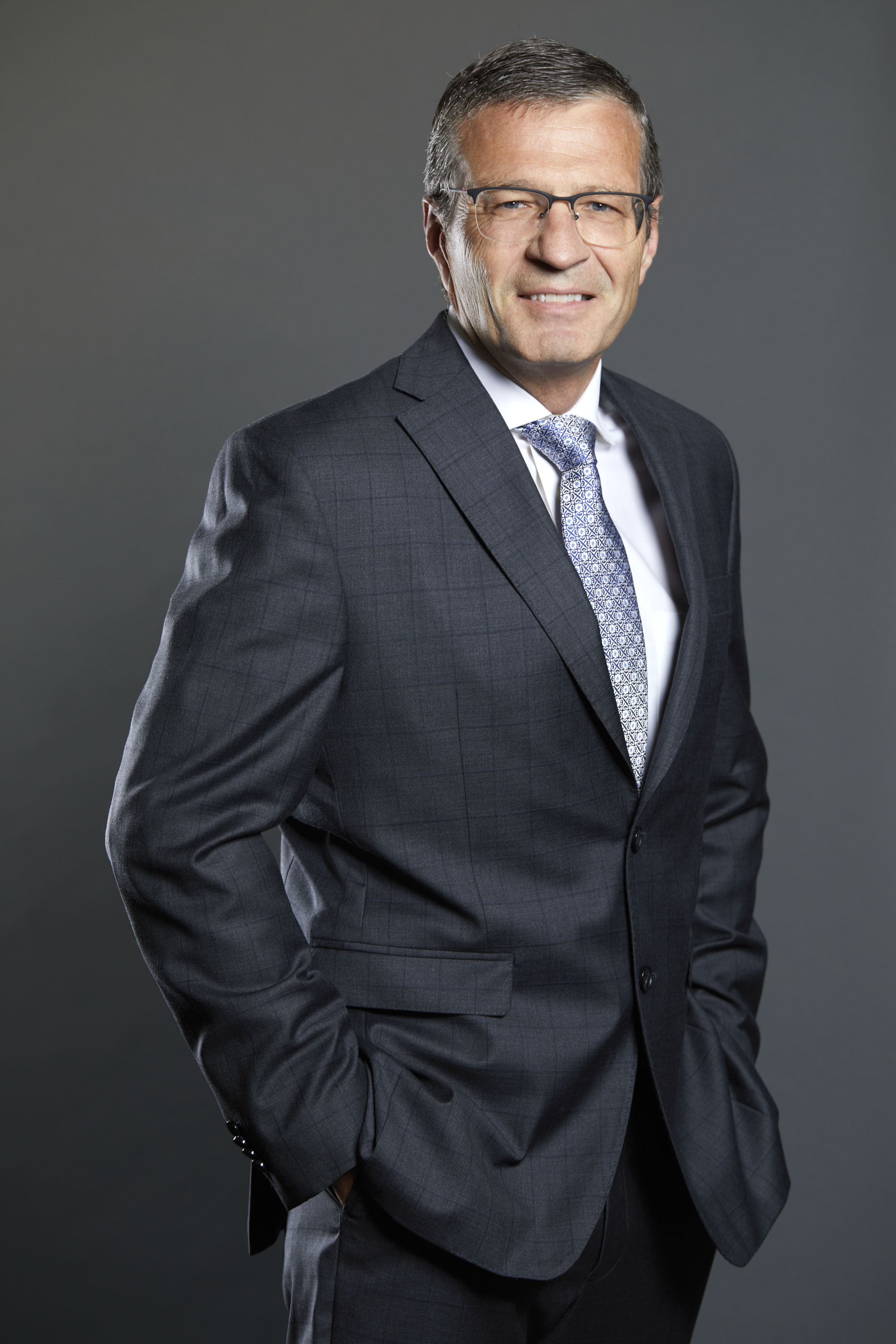 Acknowledged by Doyle's as one of Australia's leading senior counsel in arbitration, construction and infrastructure and by The Legal 500 Asia Pacific as a Tier 1 Leading Commercial Silk in Australia : “ A razor-sharp legal mind, gets to the core of the issues immediately and identifies important legal points that can sometimes sit in the background. Committed to the client. “

Fellow of the Chartered Institute of Arbitrators (London).

Practiced thereafter at Freehills until coming to the Bar in 1994.

Co-author of "Doing Business in Australia": Mathew Bender and "Halsbury's Laws of Australia" Title on Mortgages: Butterworths and author of various articles.

For China Petrochemical Corporation (Sinopec) in relation $180m dispute in respect of a floating storage and off loading facility.

For APC Marine in relation to $40m arbitration in respect of a salvage claim.

For Woodside Petroleum in relation to a dispute over a drilling rig.

For Generation Victoria (formally Gas & Fuel Corporation of Victoria) against ESSO and BHPP in relation to the pass on of Petroleum Resource Rent Tax.

For Esposito Holdings in a $70m sale of business dispute with a Chinese purchaser.

For Origin Energy in a $26m in a delay and disruption claim relating to oil and gas drilling program.

For Lanco Infratech Ltd and Griffin Coal against Perdaman Chemicals and Fertilisers in relation to $3.5 bil claim arising out of a coal supply agreement.

For Apache Fertilisers against Oswal in relation to a $500m claim arising out of a share sale agreement.

For Apache Energy Ltd and Apache Northwest Pty Ltd against Alcoa in relation to $180m claim arising out of a failure to supply gas.

For Apache Energy Ltd in relation to litigation and investigations arising out of an explosion at its Varanus Island facility in 2008 that disrupted 35% of Western Australiaâ€™s supply of gas.

For BHP Billition (Bass Strait) Pty Ltd against the Commissioner of Taxation in relation to the assessment of Petroleum Resource Rent Tax.

For Lloyds of London in relation to various insurance disputes.

For the Legal Professional Practice Board in relation to professional negligence claims made against solicitors.

For insurers of Australian Financial Services License holders against various claims made by their clients.

For TAB Corp in relation to a dispute with the Victorian Racing Authority and Greyhound Racing Victoria over licensing fees.

For Lake Oil Ltd in relation to a dispute with the Victorian Government over a retention lease.

For JM Kelly (Project Builders) Ltd in a $50m construction dispute with the Toga Hotel group.

For Pacific Dunlop Limited against Maxitherm Boilers Pty Ltd in relation to the explosion of autoclave which destroyed a Pacific Dunlop factory in Bayswater.

For Nichicon (Singapore) Pty Ltd against Pacific Dunlop Limited in relation to the supply of components for 50,000 emergency lighting units supplied between 1984 and 1988.

For the Tobacco Institute of Australia against Mrs. Cremona in litigation related to a claim that tobacco caused her emphysema.

For Kvaerner Ltd. against John Holland Construction in a $13M dispute in relation to the design of a floating storage and off-loading facility known as the Cossack Pioneer operating off the coast of Western Australia.

For Telstra against QAI and Southern Cross Telco, in a $50M dispute related to the provision of wholesale telecommunication services to resellers in Australia.

For Lurgi against Austa Queensland in relation to a $5M dispute related to the construction of a Queensland power station.

For the Commissioner of Taxation in relation to a dispute with a taxpayer as to the collapse and repatriation of $2.3Bil of offshore income to Australia.

For the Commissioner of Taxation against ANZ Banking Group Ltd. in relation to a $90M assessment of a scheme involving the sale of annuities to obtain a tax benefit. The dispute ultimately resolved by the High Court.

For Coles Myer Ltd. in relation to a dispute with Bryan Quinn involving the breach of his duties as a director to the company and the misuse of company assets.

For Southern Energy (Shajiao C) Ltd. in a US$610M dispute with Alstrom Power Plant Ltd., Slipform Engineering Ltd. and CE International China Inc. in Hong Kong that related to the construction of a power station in Guandgong province in the Peoples Republic of China.

For the consortium that acquired the Loy Lang A power station in Victoria against the Commissioner of Taxation in a dispute involving the taxation of the $750M sale and leaseback structure used to acquire part of the power station.

For Christopher Corrigan and Robert Dunn, both directors of Patrick Stevedore, in a dispute with the Maritime Workers Union that related to the restructuring of the stevedoring businesses controlled by Patricks.

For Patricks Stevedore in a dispute with the International Transport Workers Federation in England in relation to the international black banning of ships that used Patrick Stevedoringâ€™s services in Australia.

For Department of Premier and Cabinet and the Department of Justice that related to various freedom of information applications to obtain documents in matters, including:

For Esso in relation to events following an explosion and fire at the Longford Plants in Victoria in September 1998, which supplied 97% of Victoria's needs for natural gas, including acting at:

For Mirant Asia-Pacific in a dispute with Ove Arup & Partners (Hong Kong) Ltd in Hong Kong and in the High Court in London for a US$62 claim in relation to the Sual Power Station in the Republic of the Philippines.

For Transfield Pty Ltd and Obayashi Corporation for a $200 mil dispute as against the designer's of the tunnels involved in the City Link Project.

For the Victorian Department of Infrastructure in a dispute with Multiplex for a $7 mil claim that related to the Victorian Net Ball Centre.

For Coles Myer Ltd in a dispute with a former director, Miller, in relation to $11 mil wrongful dismissal claim.

From 01 Jul 2008, liability limited by a scheme approved under Professional Standards legislation.