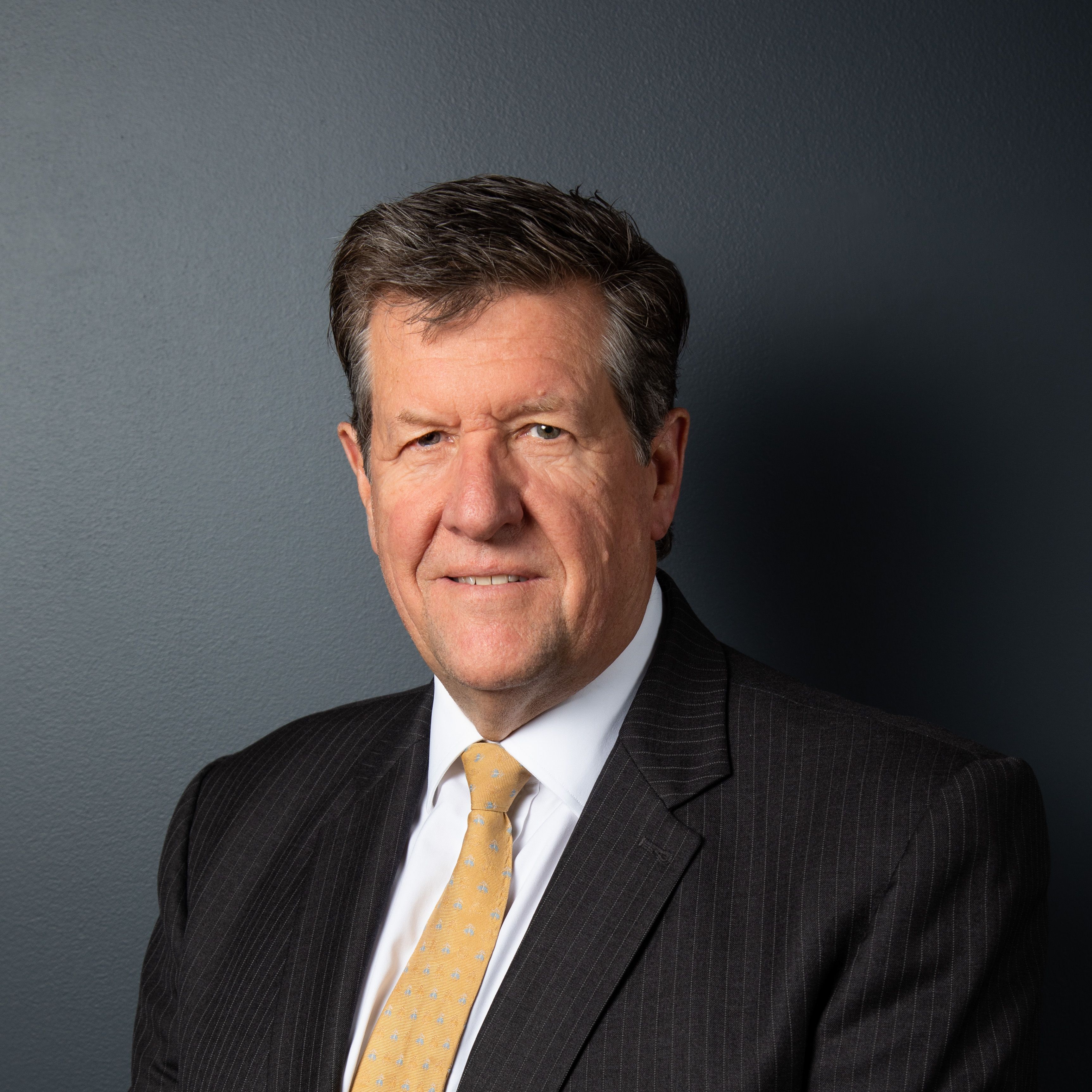 John matriculated from Haileybury College in 1970. Later studying Economics at Monash University [part time] while working at CUB and CSL.

In February 1973 John began working as a junior clerk in the clerks office of what is now Devers List, in Owen Dixon Chambers.

John worked as a junior clerk up until his father passed away in 1985, at that time, and in a massive leap of faith as John was only 32 years of age, the Lists barristers appointed him as the Barristers’ Clerk for the List.

At the time of this minor update, April 2022, John remains at the desk, assisted [or he assists them!] by Phillip and Michael Dever, who both accepted offers to come and work for the List, and they have now been here for 21 and 18 years respectively.

Postscript: he recalls the few weekends in about 1965 when he assisted his father in moving the clerks office ledgers, desks and the empty ancient safe from Selbourne Chambers in Little Collins Street, once called Chancery Lane, to the ‘new’ building for the Victorian Bar, at 205 William Street.