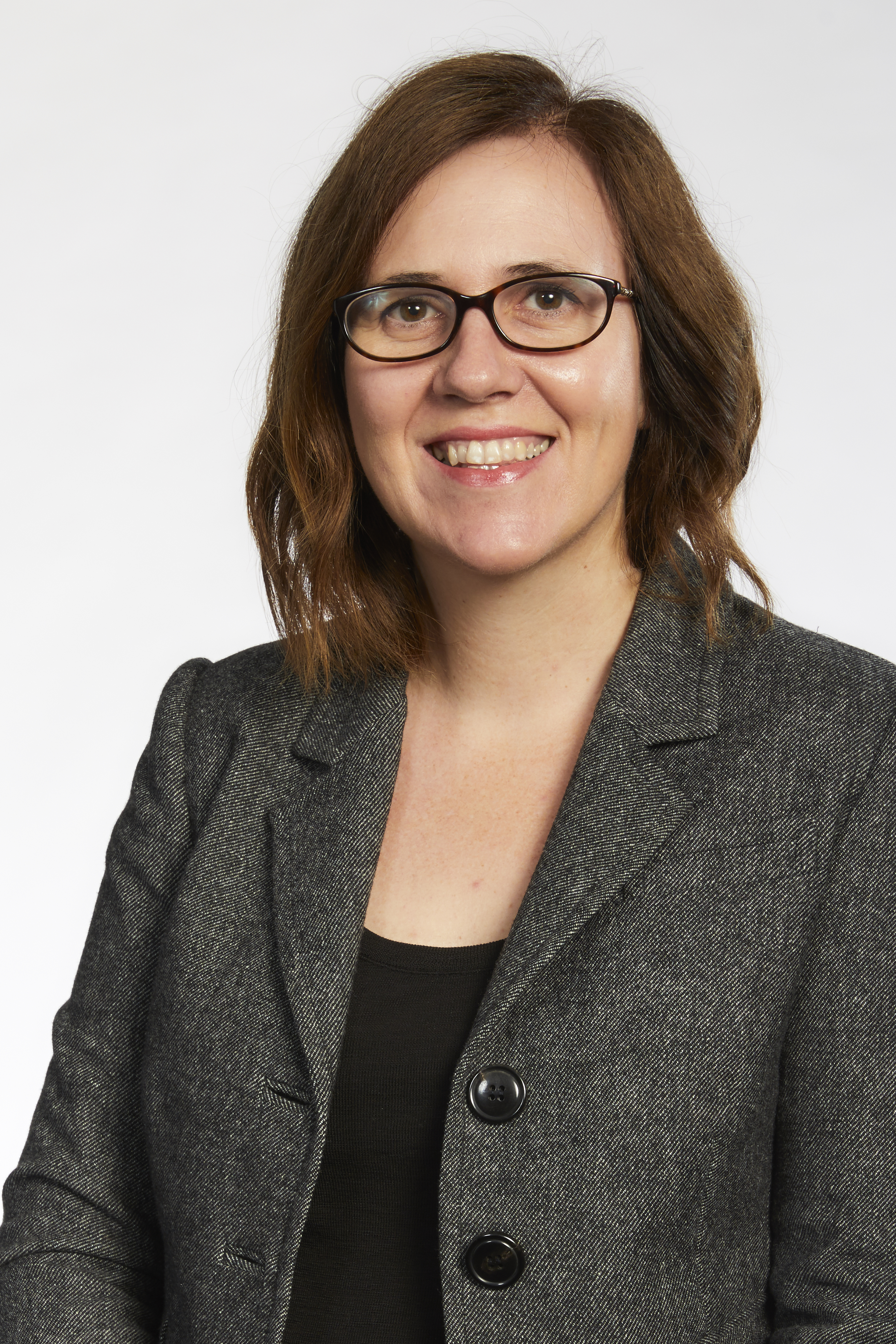 Zoe practises in commercial and public law. Matters in which she has been involved include:

Re Parry & Re Lambie [2018] HCA 6 – Senate references to the court of disputed returns pursuant to section 376 of the Commonwealth Electoral Act 1918 (Cth) (led by Stephen Donaghue QC, Solicitor-General for the Commonwealth with Brendan Lim).

Re Kakoschke-Moore [2018] HCA 10 – Senate reference to the court of disputed returns pursuant to section 376 of the Commonwealth Electoral Act 1918 (Cth) (led by Stephen Donaghue QC, Solicitor-General for the Commonwealth with Mark Costello and Julia Watson).

Comptroller General of Customs v Sulo MGB Australia Pty Ltd [2017] FCA 315 – appeared for the successful applicant in an appeal on a question of law from a tariff classification decision of the AAT (unled).

Solu Pty Ltd v Comptroller-General of Customs (NSD 20 of 2016) – acted for respondent in appeal on a question of law from the AAT in relation to a tariff classification decision (led by Stephen Lloyd SC).

Austube Mills Pty Ltd v Comptroller-General of Customs (VID 210 of 2016) – acted for the respondent in a proceeding seeking declarations and mandamus to compel collection of dumping duties (led by Stephen Donaghue QC).

Iliopoulos v Repatriation Commission [2016] FCA 756 – appeared for successful respondent in an appeal on a question of law from the AAT in relation to s 120 of the Veterans’ Entitlements Act 1986 (Cth) (unled).

Amoena Australia Pty Ltd v CEO of Customs [2016] AATA 357 – acted for the respondent in a review by the AAT of a tariff classification decision (unled).

GM Holden Limited v Commissioner of the Anti-Dumping Commission [2014] FCA 708 - appeared for the respondents in a judicial review proceeding of a decision to impose dumping and countervailing duties under Part XVB of the Customs Act 1901 (led by Peter Gray SC).

Re AWB Ltd (No 6) [2009] VSC 330 appeared for ASIC in application by AWB for access to transcripts of s 19 examinations for purpose of reviewing for legal professional privilege (led by Norman O’Bryan SC). Special leave from the Court of Appeal granted: AWB Limited v Australian Securities & Investments Commission & Anor [2009] HCATrans 331. Appeal to the High Court resolved just prior to hearing (led in the High Court by Stephen Gageler SC, Solicitor-General for the Commonwealth and Peter Hanks QC).

ASIC v Gem Management Group Pty Ltd (VID 759/2017) appeared for ASIC in an application to wind up unregistered managed investment scheme, winding up orders made by consent after commencement of trial (led by Michael Pearce SC).

Guy v Crown Melbourne Limited (No 2) [2018] FCA 36 - appeared for the applicant in this proceeding involving allegations of misleading or deceptive conduct and unconscionable conduct in relation to "pokie" machines (led by Ron Merkel QC and Peter Gray QC, with Chris Tran).

Matthews v SPI & Ors - briefed for the Department of Sustainability and Environment in the class action relating to the Black Saturday bushfires.