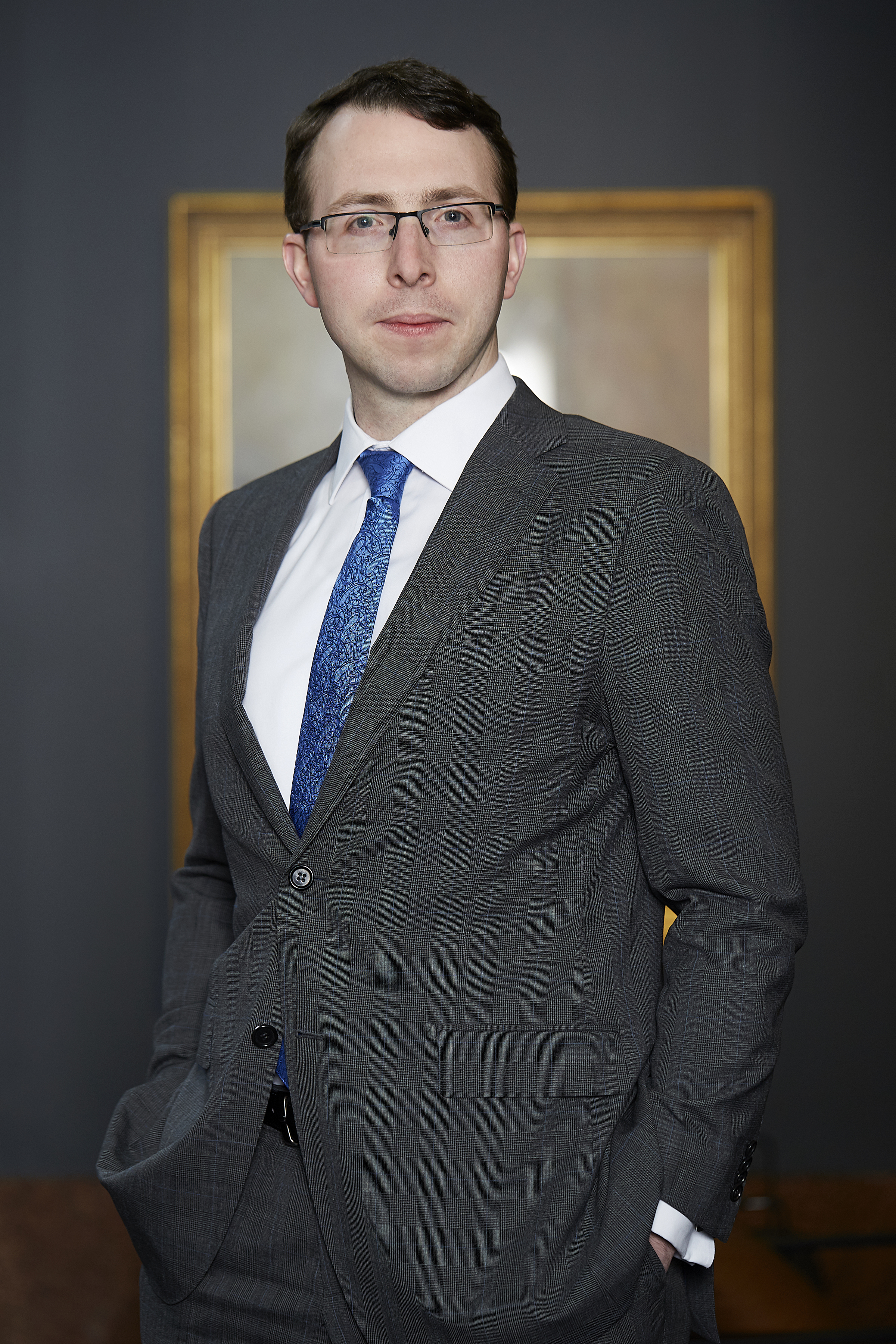 Timothy accepts briefs in civil, commercial and public law matters. He is a Reporter for the Victorian Reports and a Monitor for the Commercial Bar Association's Class Actions Committee.

Before being called to the Bar, Timothy was a solicitor at Minter Ellison (2014-17), working in their general commercial disputes team and in particular banking and insolvency matters. Timothy was Associate to Justice Beach of the Federal Court of Australia (2017-18), where he was exposed to a wide variety of commercial, regulatory and intellectual property proceedings at the interlocutory, trial and appellate levels.