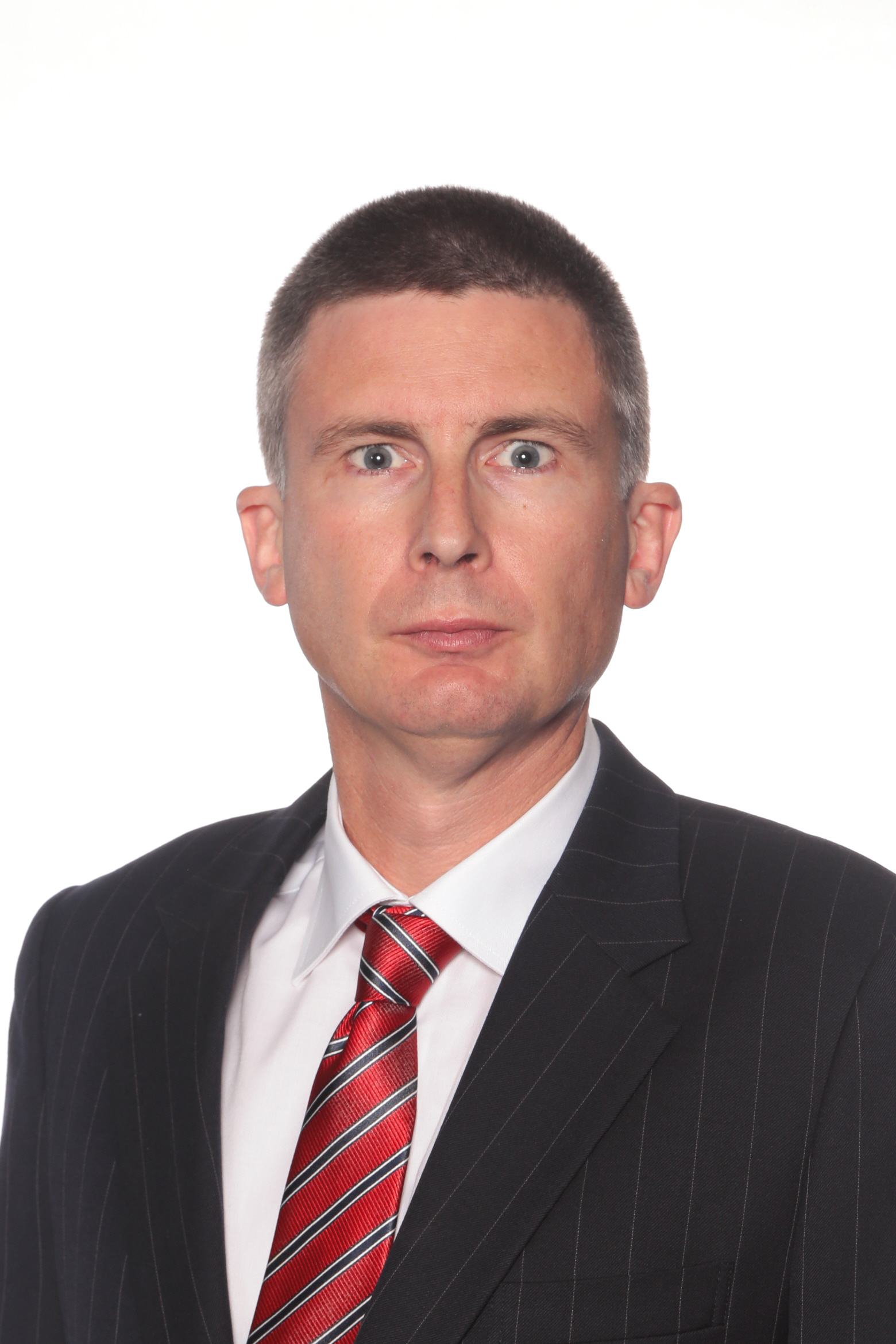 In recent years, Tim has obtained significant experience in different areas including corporations, professional disciplinary and professional negligence matters. For example, he has:

Tim has appeared in a wide variety of jurisdictions, including the State Court of Appeal and Supreme Court Trial division, in relation to insurance disputes, equity proceedings, contempt proceedings and insolvency matters.

Tim's CV, including a selection of cases in which he has been involved, may be viewed via the CV link above.