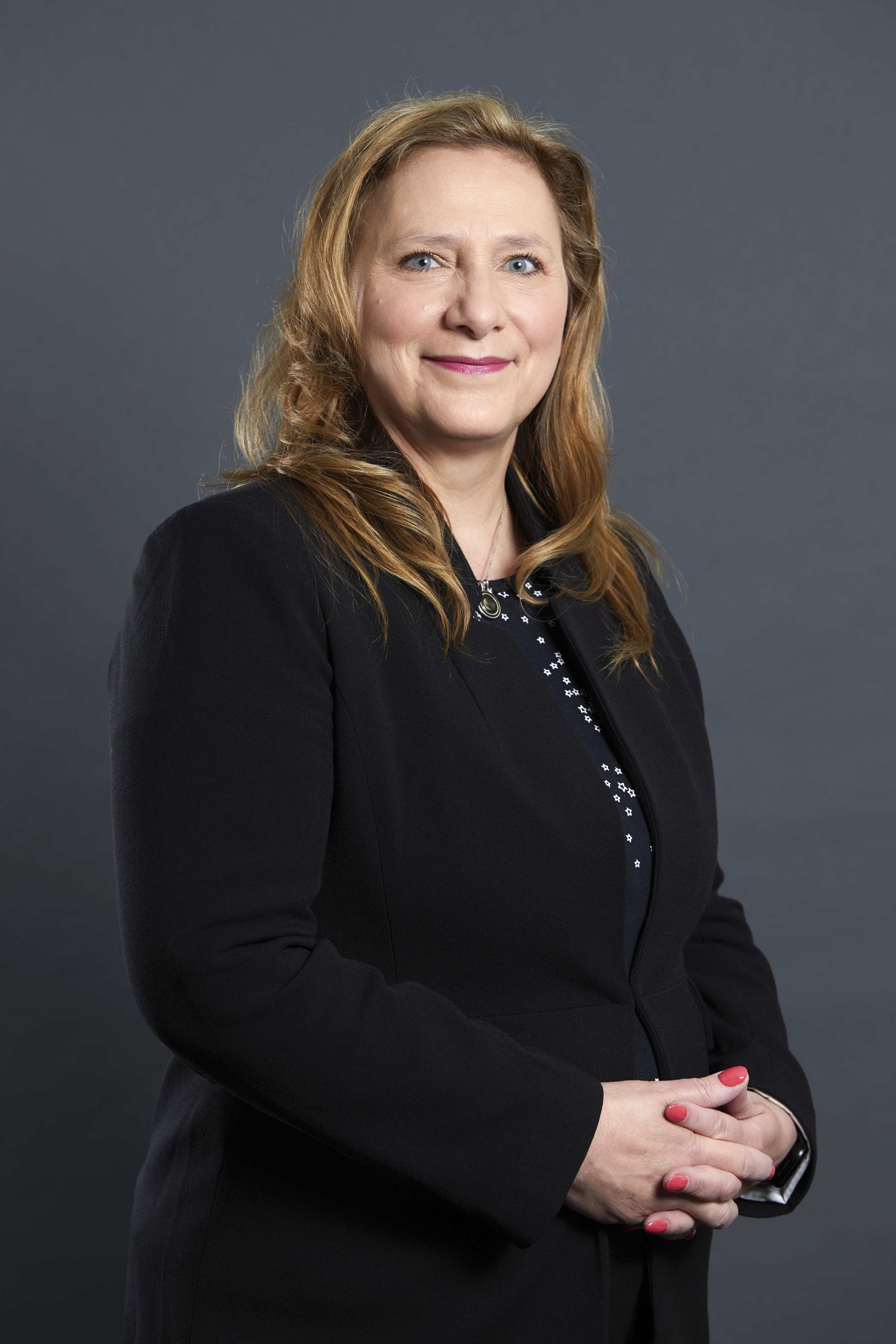 That role is anticipated to conclude in June 2023, at which time Susan will be able to accept briefs as an independent barrister on this List.

Susan has over 30 years’ experience as a barrister. During the past 18 to 24 months Susan has appeared mainly in the High Court, Court of Appeal and Supreme Court in complex trials and appeals.

Since April 2008 she has appeared in trials alone or has led junior counsel. The legal arguments involved in these trials have included stay applications, tendency and coincidence evidence, severance of trials, complicity, hearsay evidence, incriminating conduct, admissions, specialised knowledge, unfavourable and unavailable witnesses.

Susan has examined and cross-examined a variety of experts including forensic pathologists, DNA experts, senior scientists with expertise in the epidemiology of HIV and its transmission, psychiatrists, psychologists, handwriting, ballistic, voice identification experts and engineers.

She has prepared written cases for and appeared in interlocutory, conviction and sentence appeals.

During her 26 years at the bar, Susan has held a variety of positions including that of a Crown Prosecutor (Vic) (2007 - 2017); Senior Crown Prosecutor (UK) (2006 - 2007); Sessional Member of VCAT, the Migration Review Tribunal and the Refugee Review Tribunal (1999- 2007), the Psychologists Registration Board (2003 â€“ 2006) and was a Member of the Therapeutic Treatment Board (2017) which is responsible for the treatment of children who engage in sexually abusive behaviours.

Susan co-authored a book published by Thompson Reuters in July 2017, titled Criminal Appeals and Reviews in Victoria, along with Professor Chris Corns and Adrian Castle. The chapter on appellate advocacy, which was written by Susan, provides practical advice to legal practitioners on the preparation required to appear in the High Court and Court of Appeal, the appearance itself, and the importance of written submissions as the basis for the oral advocacy.

Susan presented at the 35th Economic Crime Symposium at Cambridge University on Art Fraud along with Tom Gyorffy QC and Gabriella Coslovich (Journalist). She has been invited back to present at the 2018 Symposium.

Susan is trained in the use of electronic briefs.

Prior to becoming a Crown Prosecutor, Susan practiced in many areas at the Bar including:

In 2010, Susan travelled to Papua New Guinea with a contingent from the Bar and the Judiciary to teach their equivalent of the Bar Readers Course about advocacy.

Date of Admissions and Jurisdictions

Susan is an Accredited Advocacy Coach (since 2013).