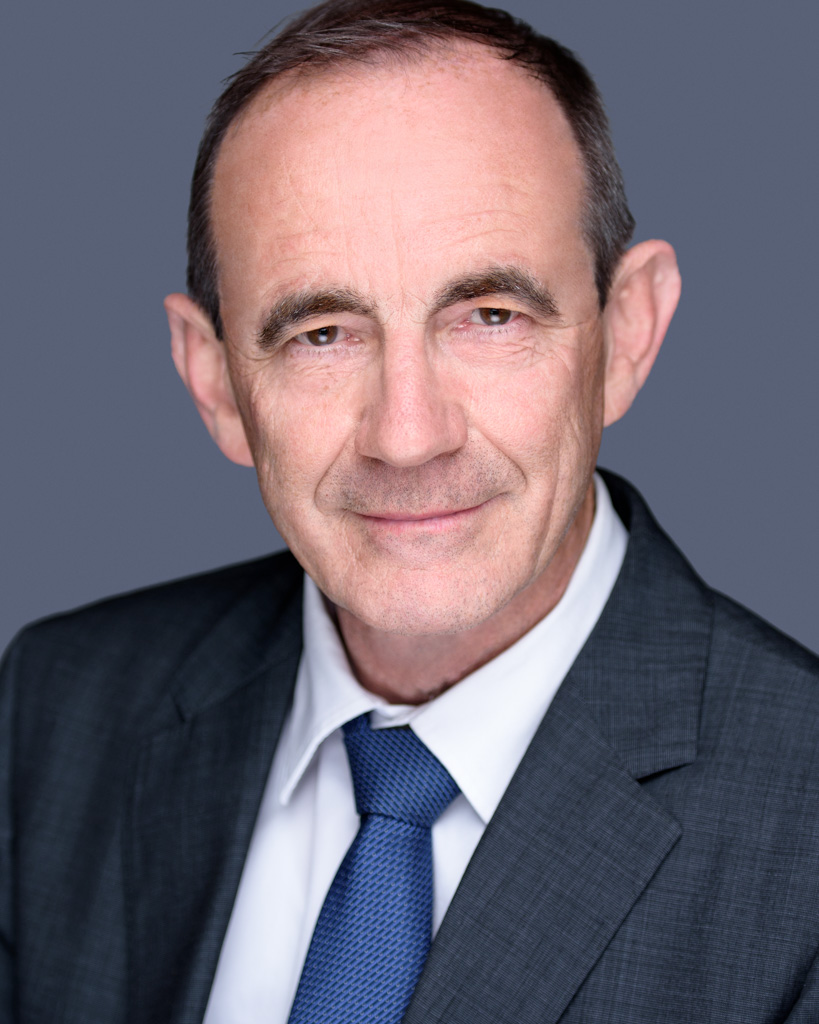 I completed my Articles in 1982 at Adams Maguire (now Adams Maguire & Sier), and was called to the Bar that year. After appearing for about ten years in the civil and criminal jurisdictions of the Magistrates'Court and in the Family Court, I concentrated on commercial and professional negligence litigation in the Supreme and County Courts, appearing most recently in the following matters:

In 2017, I completed writing â€œThe Three Brothers â€“ when George Washington and Edmund Barton sat down to dinner, a historical novel about a chance meeting between the first president of the United States and the first prime minister of Australia in a London restaurant at the time of the First World War. It is my fourth book. Between 1974 and 1978 I taught at Strathmore High, principally Legal Studies. During my teaching career and I continuing after I was called to the Bar, I co-authored what became the standard Legal Studies textbook for Year 12 students. The book was published in eight editions over seventeen years. I also co-authored a Legal Studies textbook for Year 11 Students as well as the first Australian Legal Dictionary for secondary and tertiary students. In an earlier life, I was a bookmakerâ€™s clerk and operated a small fencing staining business in partnership. My interests are American, Australian and British history, and music (in particular the drums). I am married. I have two children and six grandchildren.