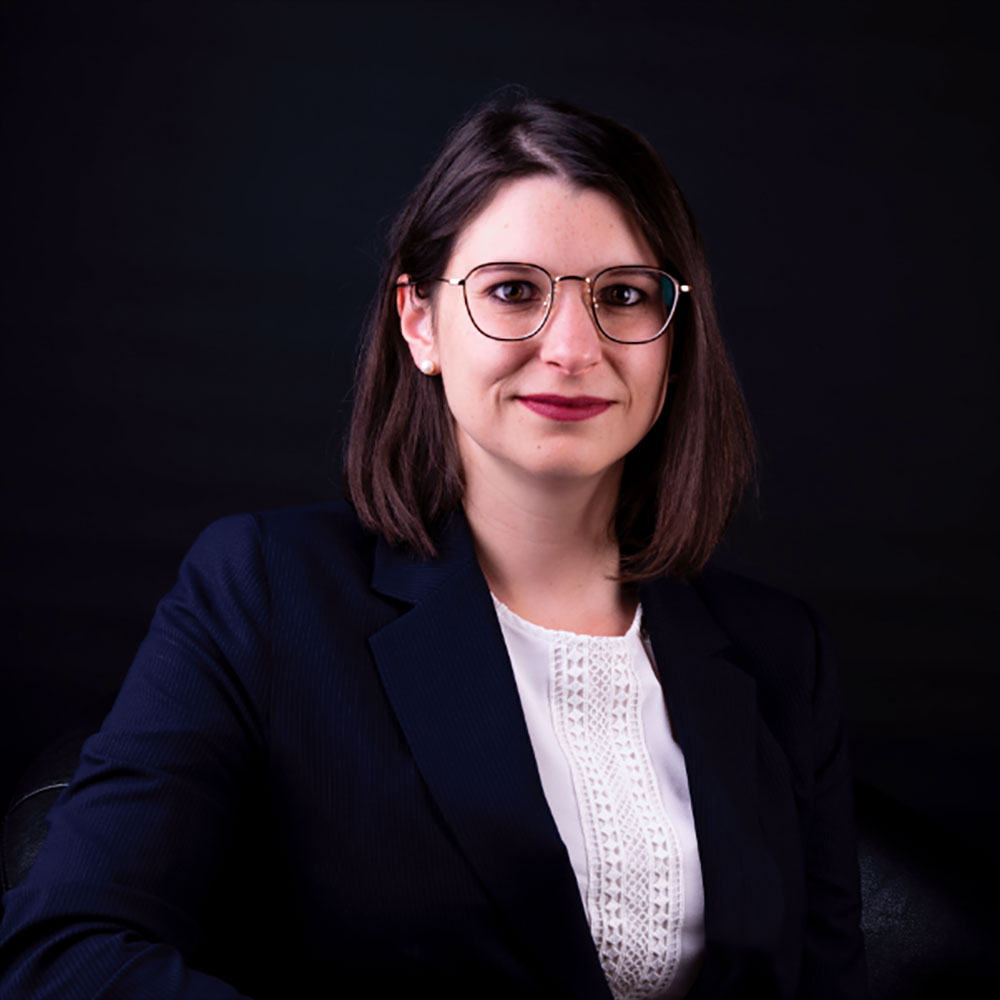 Before coming to the Bar, Stephanie was an Associate to the Hon Justice M M Gordon AC at the High Court of Australia.

Stephanie also practised in London and Tokyo as a solicitor in commercial litigation and arbitration: first, as a graduate solicitor at Herbert Smith Freehills LLP and then as an associate in general commercial, and banking and finance, litigation at Quinn Emanuel Urquhart & Sullivan LLP.

Stephanie holds a Bachelor of Civil Law from the University of Oxford, where she attended on an Allan Myers QC Scholarship. She also holds two first class honours degrees from the University of Melbourne: an undergraduate degree in Arts, which she attended as a Melbourne National Scholar, and a Juris Doctor degree in Law, where she was awarded the Joan Rosanove QC Memorial Prize.

From 8 May 2020, liability limited by a scheme approved under Professional Standards legislation