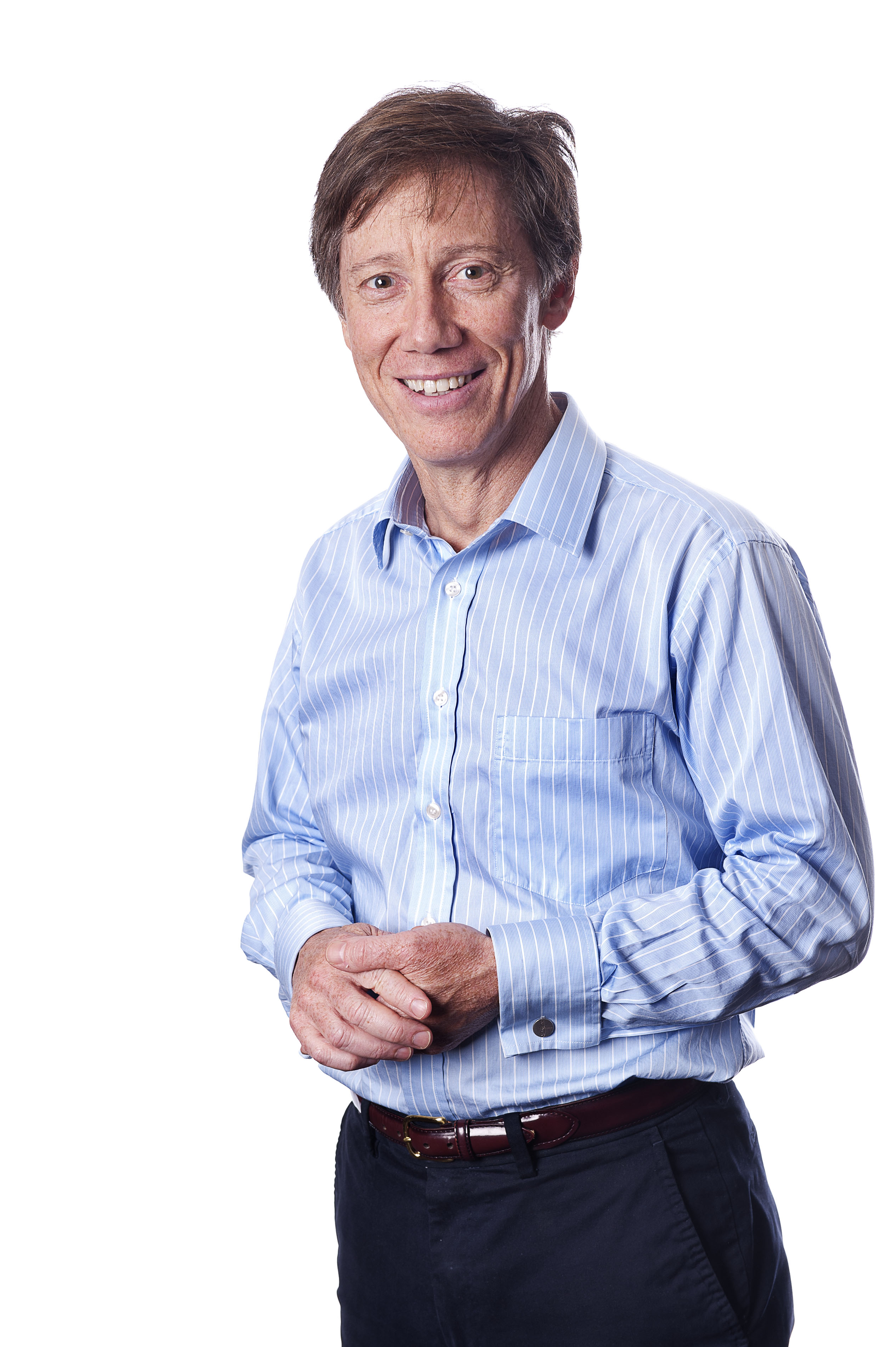 Simon came to the Bar from Mallesons in 1986.

He has an extensive practice in commercial litigation including litigation involving major infrastructure projects. His most prominent work areas are in contract and corporations law, major torts, equity and insolvency. He has appeared in major competition cases (including infrastructure access cases) and in a number of Royal Commissions and public inquiries, including as counsel assisting.

He appears in all State and Federal Courts.

He has a large commercial advice practice in major commercial disputes including for significant public companies and for government.