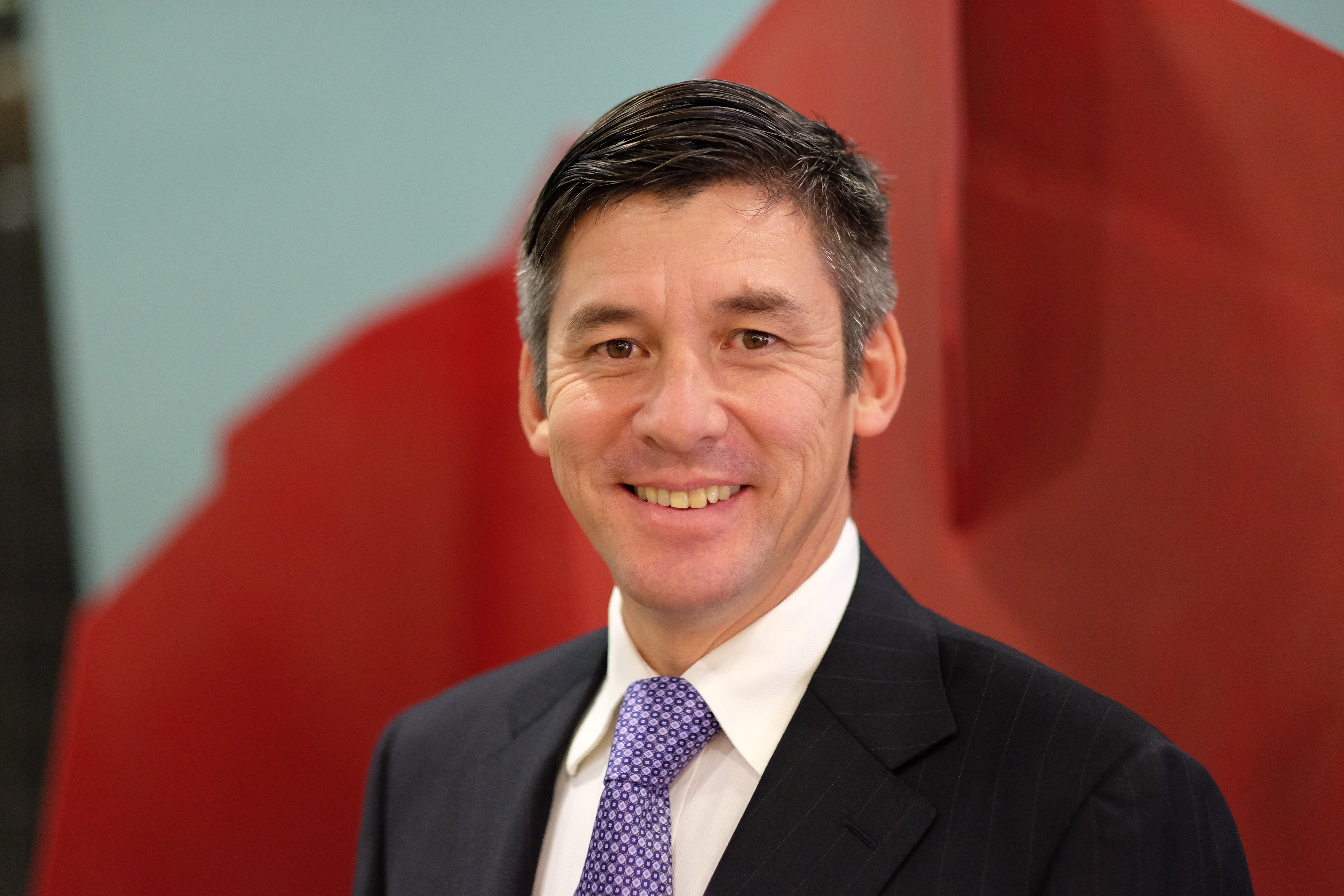 Entitled To Practise In:

Before commencing his career in the law, Simon spent 5 years working in Tokyo for the Australian North West Shelf Project (NWSP) Oil and Gas Division at Mitsubishi Corporation where he was engaged in economic analysis of the depletion of the NWSP oil and gas fields.

In 1993 he moved to North East England where he read Law at the University of Durham (1993-1996) and in 1997 completed his Legal Practice Certificate at the College of Law in York.

He worked for a Japanese bank in London before working in various law firms in Perth, WA. He then commenced work as an Australian Regular Army Legal Officer at the 1st Brigade in Darwin then worked as a prosecutor before he moved to William Forster Chambers in July 2005.

Simon is now a Reserve Navy Legal Officer. He is fluent in both French and Japanese. He was the Secretary/Treasurer of the NT Bar Association for several years, a member of the Criminal Lawyers Association of the NT (CLANT) Committee, member of NT Red Cross Division advisory board, chair of the International Humanitarian Law committee, a LEADR qualified Mediator and a Registered Adjudicator, Construction Contracts (Security of Payments) Act (NT). Simon completed his Master of Laws (University of Melbourne) in 2011.  Simon was the honorary consul for the Kingdom of Belgium in the NT and also a visiting lecturer (military law) at Charles Darwin University.

From his extensive experience in criminal trials and appeals, Simon has developed expertise in all areas of the criminal law.

From 01 Jul 2016, liability limited by a scheme approved under Professional Standards legislation.