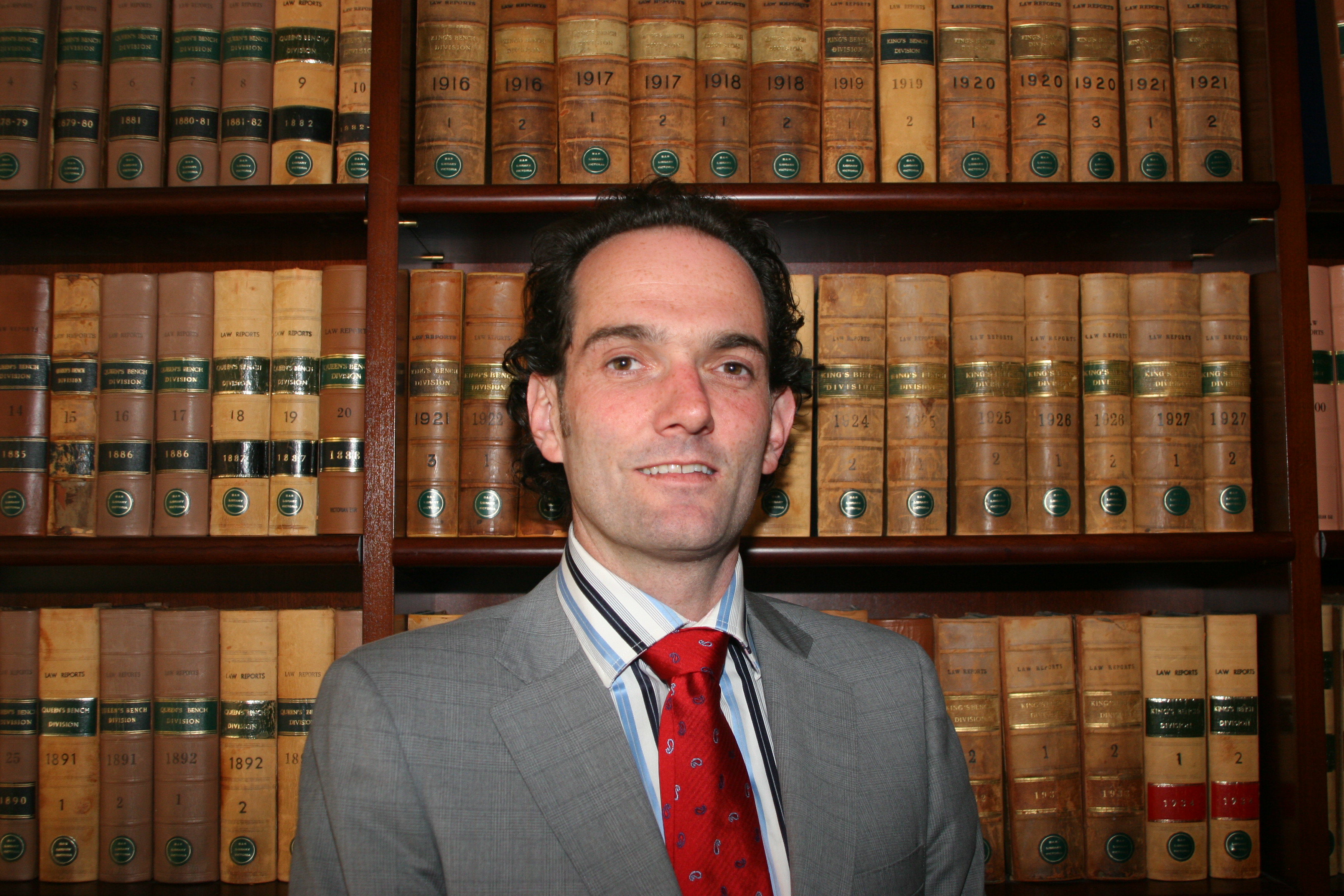 He acts both for and against government agencies and departments, local government and other statutory bodies in areas including licensing and regulation (with administrative and offence provisions), coronial inquiries and police torts.

He has appeared as Counsel assisting and interested parties in the Coroner's Court and before specialist Tribunals including the Building Appeals Board and the Veterinary Practitioners Registration Board.

He has experience in Education Law and the operation of the Child Wellbeing and Safety Act having conducted numerous investigations for schools and education providers overseen by the Commission for Children and Young People.

He is regularly briefed in disciplinary matters both on behalf of regulatory bodies and respondents and has extensive experience particularly in health practitioner Immediate Action proceedings and referral matters under the National Law. He has appeared in NCAT (NSW Civil and Administrative Tribunal) and the Tasmanian Veterinary Board.

Sebastian has appeared in judicial review matters in the Supreme Court and was recently junior Counsel to Dr. S.B. McNicol QC in the matter of Southgate Management Pty Ltd v Nitschke [2018] VSC 236 before Priest AJ regarding the validity of charges issued under the Food Act 1984.

Sebastian was Counsel Assisting the Coroner in the inquests into the deaths of Stephen Niit (death in custody) and the deaths of Maureen Braddy and Allan Whyte (cold case disappearance) and Sargun Ragi & Avijit Singh (domestic violence homicide / suicide matter).

The RSPCA also frequently brief Sebastian in relation to offences committed under the Prevention of Cruelty to Animals Act 1986.

He has appeared and has done work for a number of statutory authorities and agencies including PrimeSafe, Melbourne Water, the City of Melbourne and Workcover.

He was briefed to advise the Department of Premier and Cabinet in regard to the Legislative Council Select Committee on Gaming Licensing.

Sebastian also sits on the Board of Directors of MiCare an aged care and migration services provider and is President of his local junior football club.

Sebastian is a current member of the Victorian Bar's Student Engagement Committee.