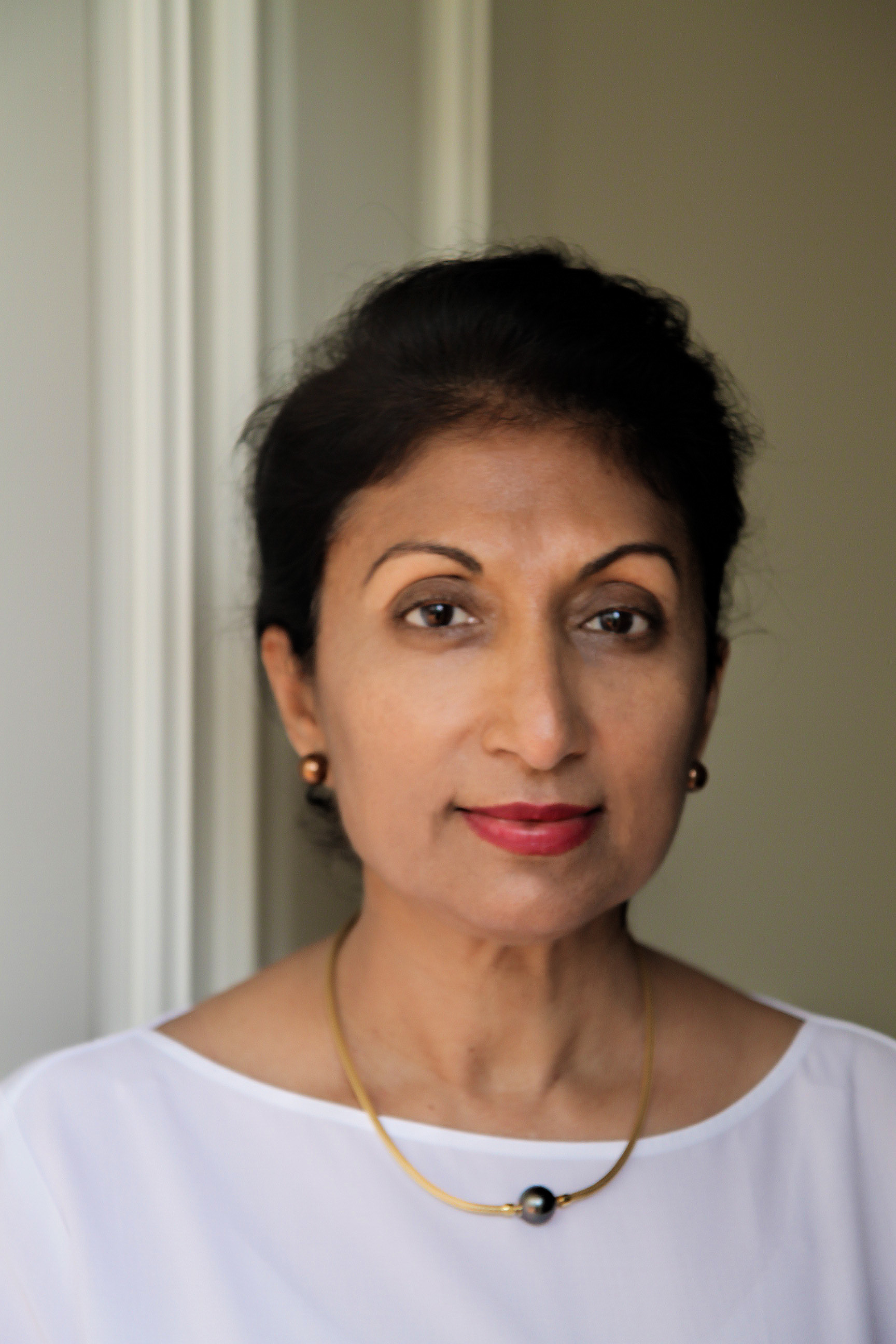 She has appeared as lead counsel in (a) well in excess of 100 Full Court of the Federal Court appeals (b) several State Supreme Court appeals and (c) well in excess of 300 first instance matters in the Federal Court involving significant test points and statutory construction issues involving federal law matters. She has also appeared as junior to the Solicitor General of the Commonwealth in several significant High Court matters for the Commonwealth.

Some of the more notable appearances are as follows:

Full Court of the Federal Court

(Construction of significant provisions of the Veterans' Entitlements Act 1986 (Cth))

(Construction of significant provisions of the Safety, Rehabilitation and Compensation Act 1988 (Cth))

Sashi acted as junior to the Solicitor General of the Commonwealth in the following significant matters involving federal laws:

Sashi has acted as lead counsel in the following significant cases:

Prior to coming to the Bar, Sashi was an Associate to the Chief Justice of Tasmania, Sir Guy Green and was then employed with the Australian Government Solicitor rising to the ranks of Senior Executive Officer and In House Counsel. As In House Counsel for the AGS she appeared as lead counsel in a wide range of federal law matters including public and administrative law, tax, veterans matters, migration, corporate and personal insolvency, trade practices and constitutional law matters. She has attracted consistent favourable mention in the Doyles Guide to Best Barristers. Sashi is a graduate of University of Tasmania where she was awarded the Dean's Prize in Law and Society.

Chair of the Women at the Bar Committee (SA)

Member of Civil and Commercial Law Committee of SA Bar

Mentor of the Indigenous Law Students