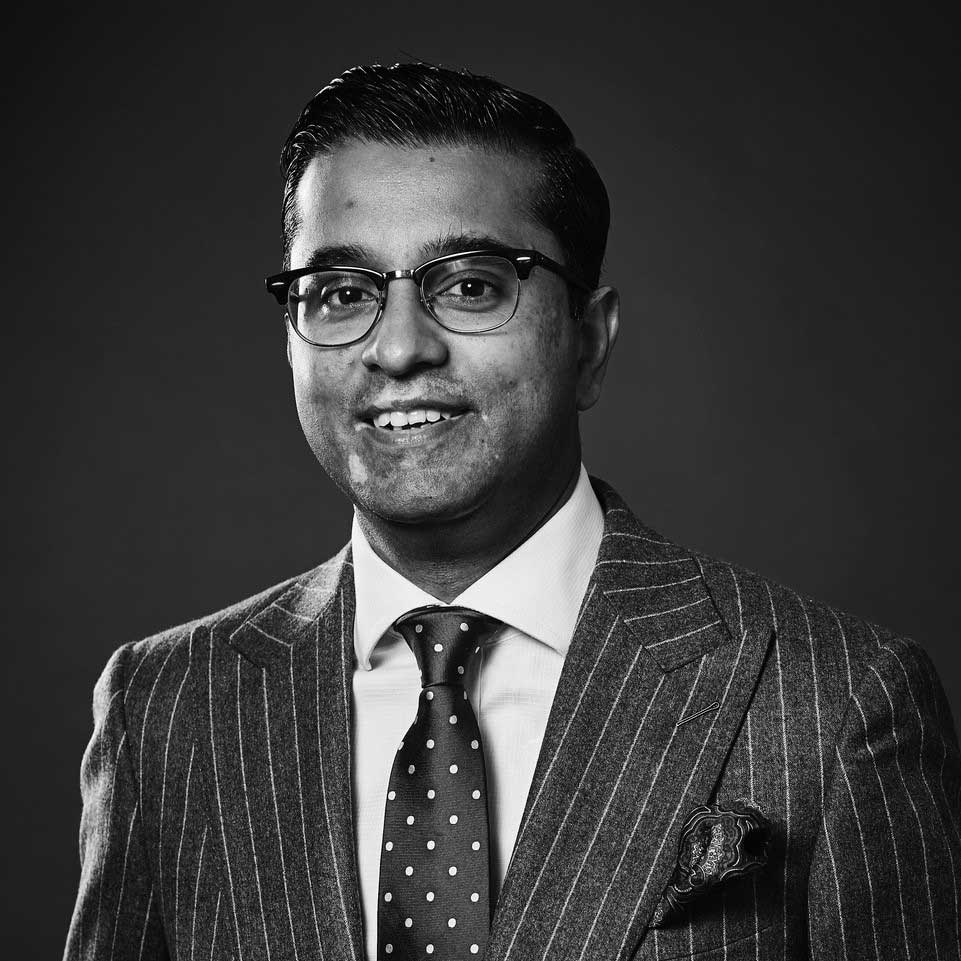 Sandip has appeared and advised (both led and unled) in a range of common law, media, insurance and administrative law matters, including trials, inquests and appeals. In each of the past 7 years (2014-20) he was recognised by his peers in the AFR's annual 'Best Lawyers' list for his expertise in Defamation and Media Law, including as Melbourne's defamation 'lawyer of the year' in 2017. In 2016 and 2020 he was ranked by Doyle's Guide in the area of Technology, Media and Communications and in 2020 was also ranked in the area of professional indemnity insurance.

He has extensive advocacy experience both on behalf of and against the press in defamation, breach of confidence, freedom of information and contempt of court matters, as well as in applications for non-publication orders in criminal and civil cases - where he is usually opposed to senior counsel. He has a sound knowledge of both civil and criminal procedure. He is currently one of two junior counsel briefed by over 30 media-respondents in a contempt of court prosecution brought by the DPP in relation to publicity which attended the jury verdict (since overturned on appeal) against Cardinal George Pell.

Between January 2019 and November 2020, Sandip was one of the counsel assisting the Victorian Royal Commission into the Managament of Police Informants, where he was briefed to advise and appear on questions concerning suppression orders, public interest immunity and privilege claims. In that capacity he appeared on behalf of the Commission on numerous occasions in the High Court and Victorian Court of Appeal.

Sandip also has specific expertise in relation to the Australian sports, racing and wagering industries, where he has advised or appeared for the Australian Football League and Racing Victoria Ltd in relation to commercial, regulatory and disciplinary matters. Notable cases include: acting for the Racing Stewards in the prosecution of jockey Danny Nikolic; acting for the AFL in the prosecution of Adelaide Football Club and others; acting for Mark 'Bomber' Thompson in the Essendon Football Club supplements prosecution; and acting for licensed horse trainers Danny O'Brien and Mark Kavanagh in the long running 'Cobalt' prosecutions.

Sandip is a member of the Common Law Bar Association and the Melbourne Press Club. He is also a reporter for the Victorian Reports and formerly edited the Defamation chapter of The Law Handbook.

From 03 May 2012, liability limited by a scheme approved under Professional Standards legislation.