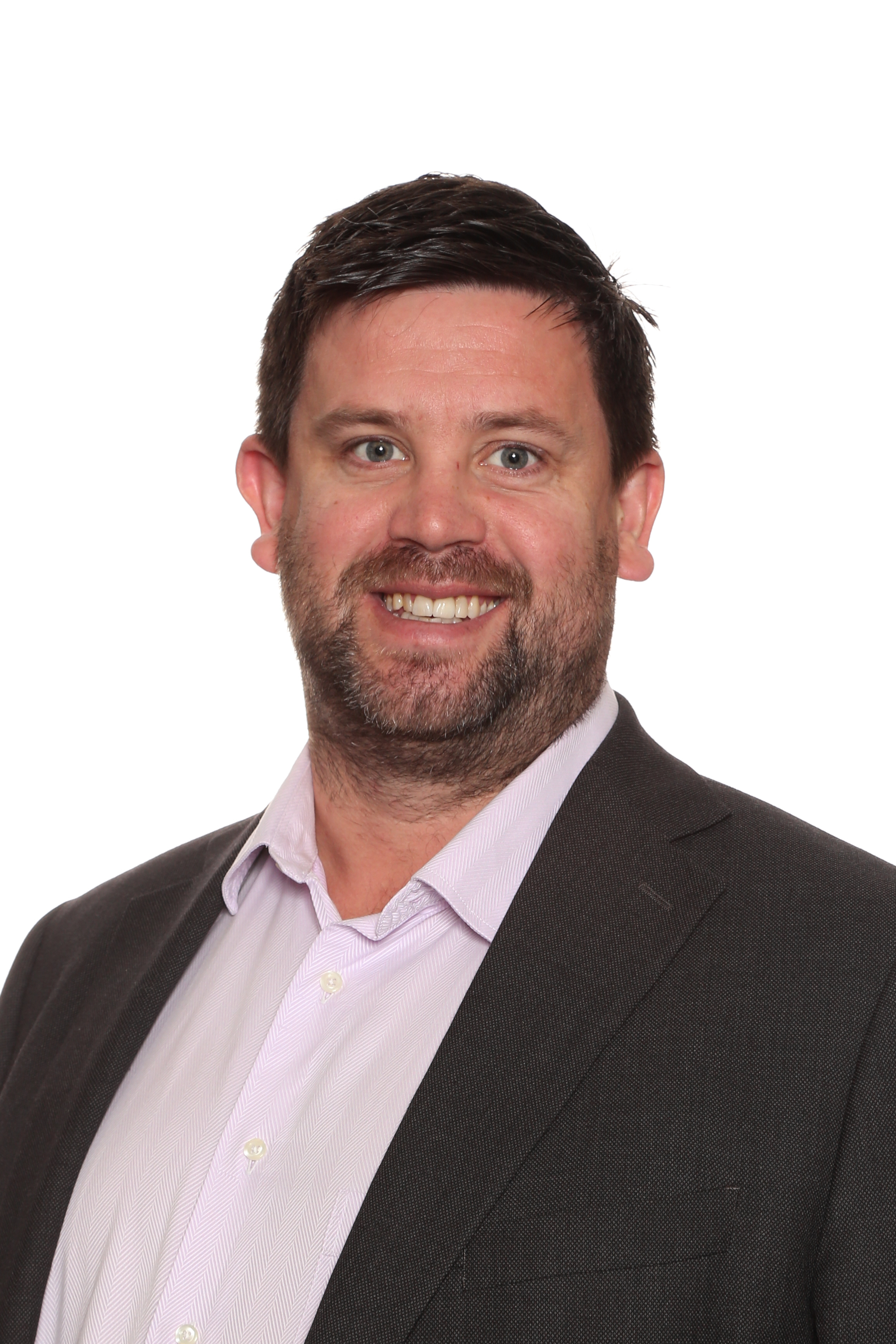 Robert practises in occupational health and safety, environmental and other regulatory prosecutions, employment and industrial law, criminal law, professional disciplinary proceedings and coronial inquests in all courts and tribunals.

He has been recognised by the Doyle's Guide rankings in each year from 2019-2021 as preeminent junior counsel in the field of workplace health and safety law. In recent years he has appeared in many of the most significant cases in the area at both trial and appellate level.

He specialises in areas involving the intersection of the criminal law with business: occupational health and safety, competition law, corporations law and environmental regulation offences. He appears in both prosecutions and civil penalty proceedings at trial and appellate level, at inquests and disciplinary proceedings, and at Fair Work Australia and other employment law tribunals.

Robert acts for companies charged with offences under the Occupational Health and Safety Act and similar legislation, in contested cases and pleas. He has appeared with success in numerous jury trials. He has appeared in a number of the significant cases in the field in the Court of Appeal and the High Court.

He is available to advise on incident management, analysing briefs of evidence, and whether a case should be contested or pleas of guilty entered.

He has also acted in prosecutions brought under the Environment Protection Act, the Building Act, the Planning Act, and Food Act, and the Gambling Regulation Act and has been briefed by the Victorian Workcover Authority, the Victorian Commissioner for Gambling and Liquor Regulation and several municipal councils to prosecute offences.

He is experienced in Road Safety prosecutions and is regularly briefed by the Department of Justice in relation to speed camera prosecutions.

Robert has acted for companies such as John Holland, Schweppes, Nissan Australia, Esso, DP World and Baiada Poultry in major industrial cases in the Supreme Court, the federal courts and the Fair Work Commission. He has also appeared for both employers and employees in employment contract disputes in State courts, unfair dismissal cases in the Fair Work Commission and general protections claims in the Federal Circuit Court. He has appeared in a number of significant matters at first instance and on appeal, including in the High Court, for the Australian Building and Construction Commissioner.

Robert regularly appears in the Coroners Court and has represented the Chief Commissioner of Police, employers, and families of deceased persons in that jurisdiction.

He has also appeared in the Court of Appeal in serious criminal matters on conviction and sentence appeals.

He is the former author/editor of the online edition of Ross on Crime.

Robert is experienced in judicial review proceedings in the Supreme and Federal Courts and has appeared before tribunals including the Medical Board, VCAT and employment tribunals. He is a part-time member of the Administrative Appeals Tribunal.

Robert has served two terms on the Victorian Bar Council. Outside the law, he was a Champion of Champions on the Temptation (Sale of the Century) quiz show, and briefly held the Australian record for the highest game show winnings.

From 12 Feb 2009, liability limited by a scheme approved under Professional Standards legislation.