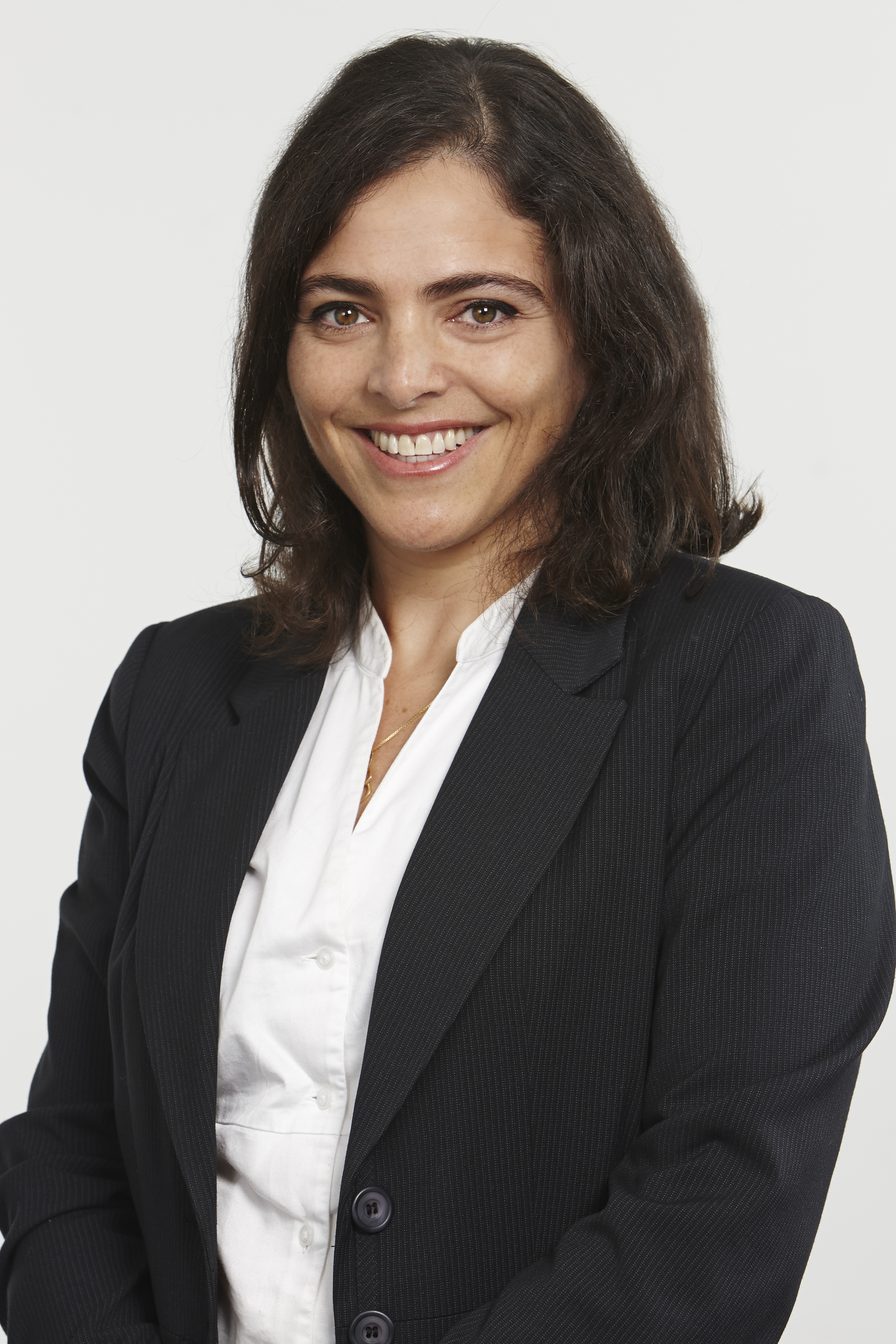 Rebecca continues to be recognised in Doyle's Guide to the Best Barristers in Victoria (2017, 2018 and 2019) in the field of Employment and Work Health Safety; is a member of the Committee of the Industrial Bar Association; and is one of two representatives of counsel sitting on the Fair Work Commission Unfair Dismissal Users' Group.

Rebecca is regularly briefed to provide prospects and strategic advice to clients, and has represented clients in VCAT, the Fair Work Commission, County Court, Supreme Court, Federal Circuit Court and Federal Court - at first instance and variously on appeal.

For a sample of cases in which Rebecca has appeared since coming to the Bar, see below:

- Yadav v Trustee for Maddingley Montessori Centre Unit Trust [2018] FWC 2883 (successful unfair dismissal claim, finding that conduct did not amount to misconduct and there was no valid reason for dismissal

- In the matter of the Suitability Panel RIVE 17 (confidential) (acting for the employee, finding that the employee did not present an unacceptable risk to children under the Children Youth and Families Act 2005 (Vic))

From 1st May 2015, liability limited by a scheme approved under Professional Standards legislation.