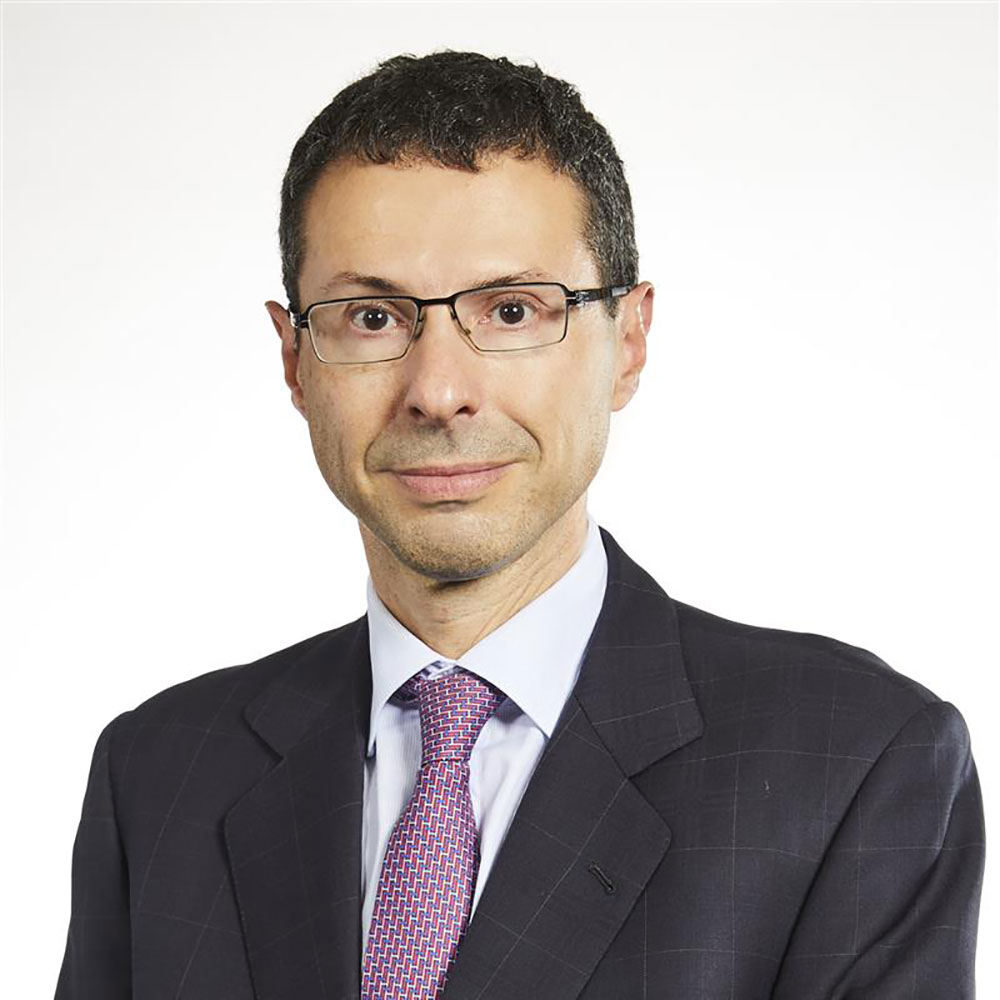 Philip has a significant practice, regularly appearing in both appeals and trials: in the High Court of Australia, the Federal Court of Australia and the Supreme Court of Victoria. His principal areas of practice comprise administrative law, contracts, commercial and corporations law, taxation, equity and trusts, insurance (including personal injury), and negligence.

Philip Solomon is widely acknowledged by interviewees as an “outstanding barrister”, a number noting that, as one source puts it, he is “a silk who involves himself as much in the detail as in the broad strategic direction of the case.” Several of his most valuable qualities are listed by a client who reports that he is “very strong in the commercial area, has great financial literacy, takes control of the situation without getting distracted by all the noise, and can spot what is going to happen.” Particularly noted for his busy appellate practice, he is also seen in tax disputes, on large commercial cases and in high-level cross-border litigation.

Details of Philip’s previous appearances may be found here.