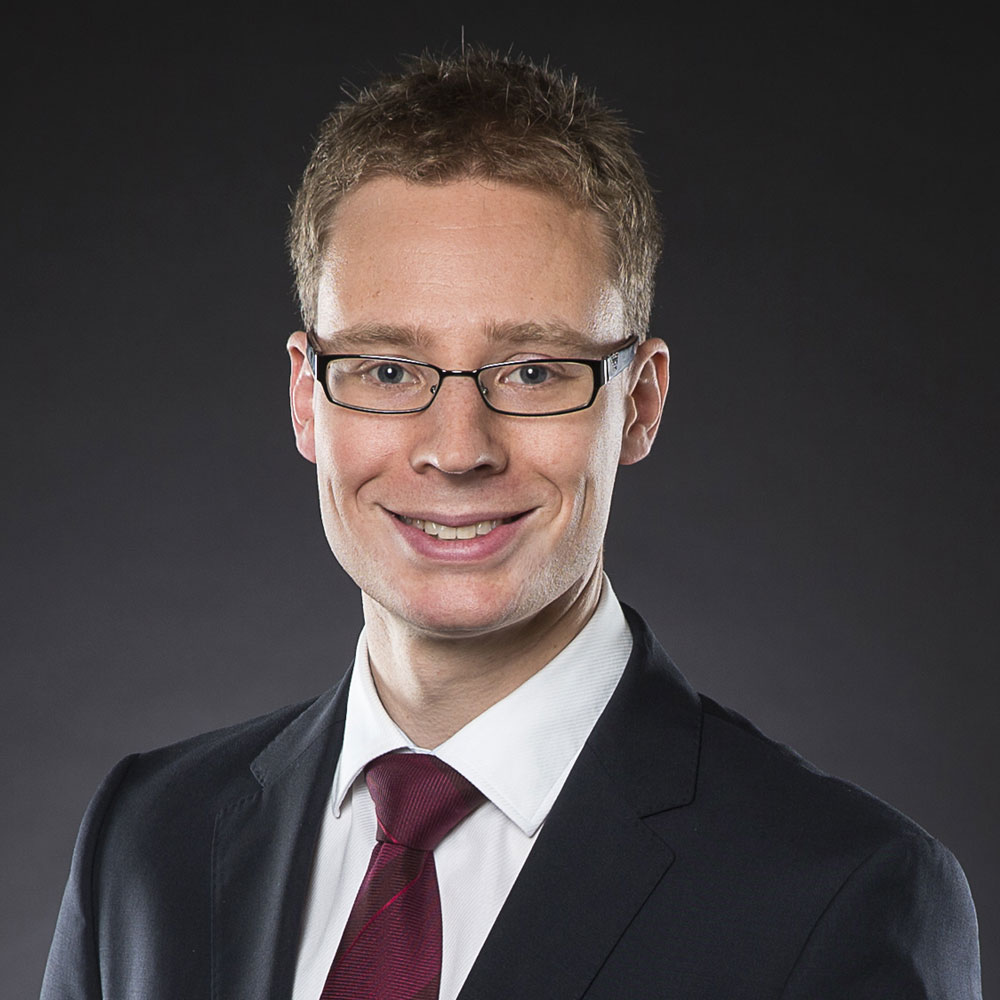 Perry was Associate to the Hon. Justice Susan Crennan of the High Court of Australia in 2008-2009.

Before his Associateship, Perry was a lawyer in the litigation department at Allens Arthur Robinson. In addition to general commercial litigation, his work included construction and insurance litigation as well as insurance advice. While at Allens, Perry also spent time in mergers and acquisitions, where he worked on various takeover bids and schemes of arrangement.