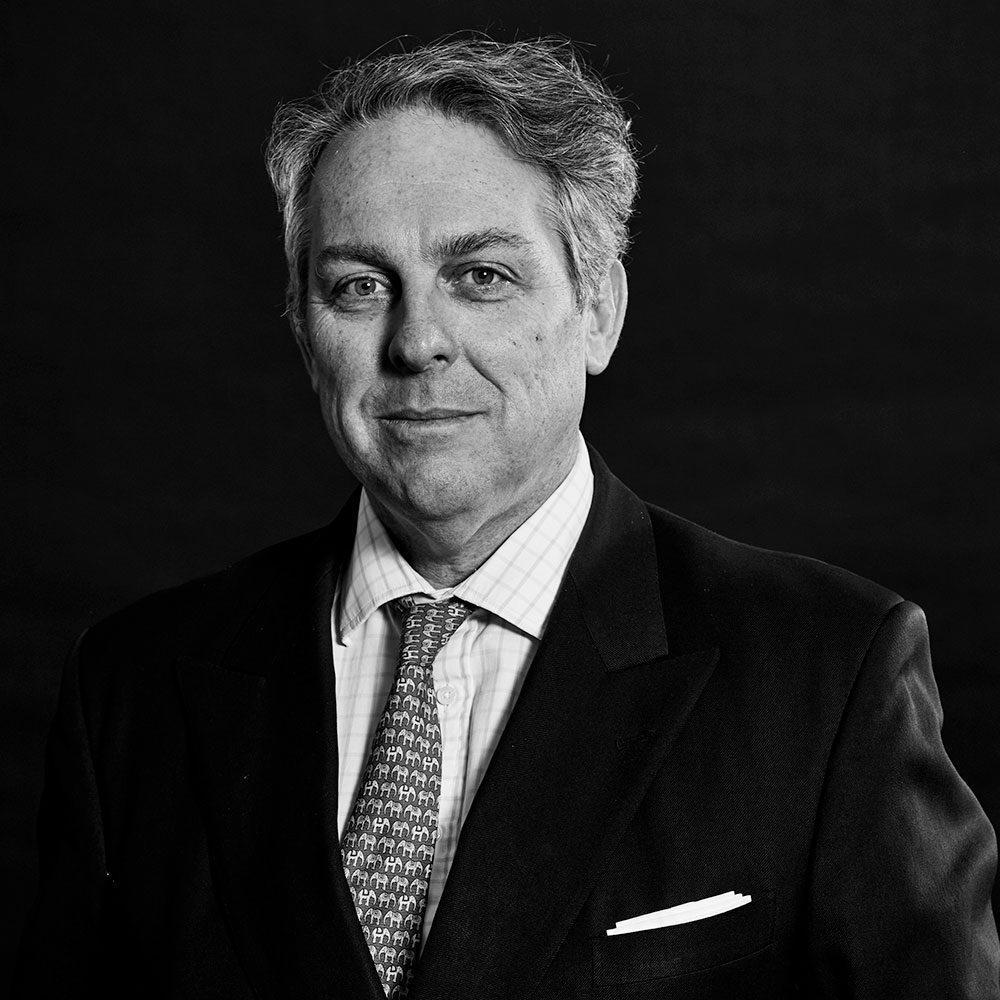 Appointed a Senior Fellow at the University of Melbourne (Faculty of Law) in 2010 and lectures in the subject ‘Sports Dispute Resolution’. Recognised internationally in Who's Who Legal (2016-2021 editions) as a leading lawyer in the specialty of sports law.

Holds degrees from the Queensland University of Technology (LLB) and the University of Cambridge (MSt). Prior to commencing practice at the Bar, practised as a Lawyer (1986 to 1990) at: Power & Power, Brisbane; Allen Allen & Hemsley (Allens), Sydney; and Baker & McKenzie, Sydney.