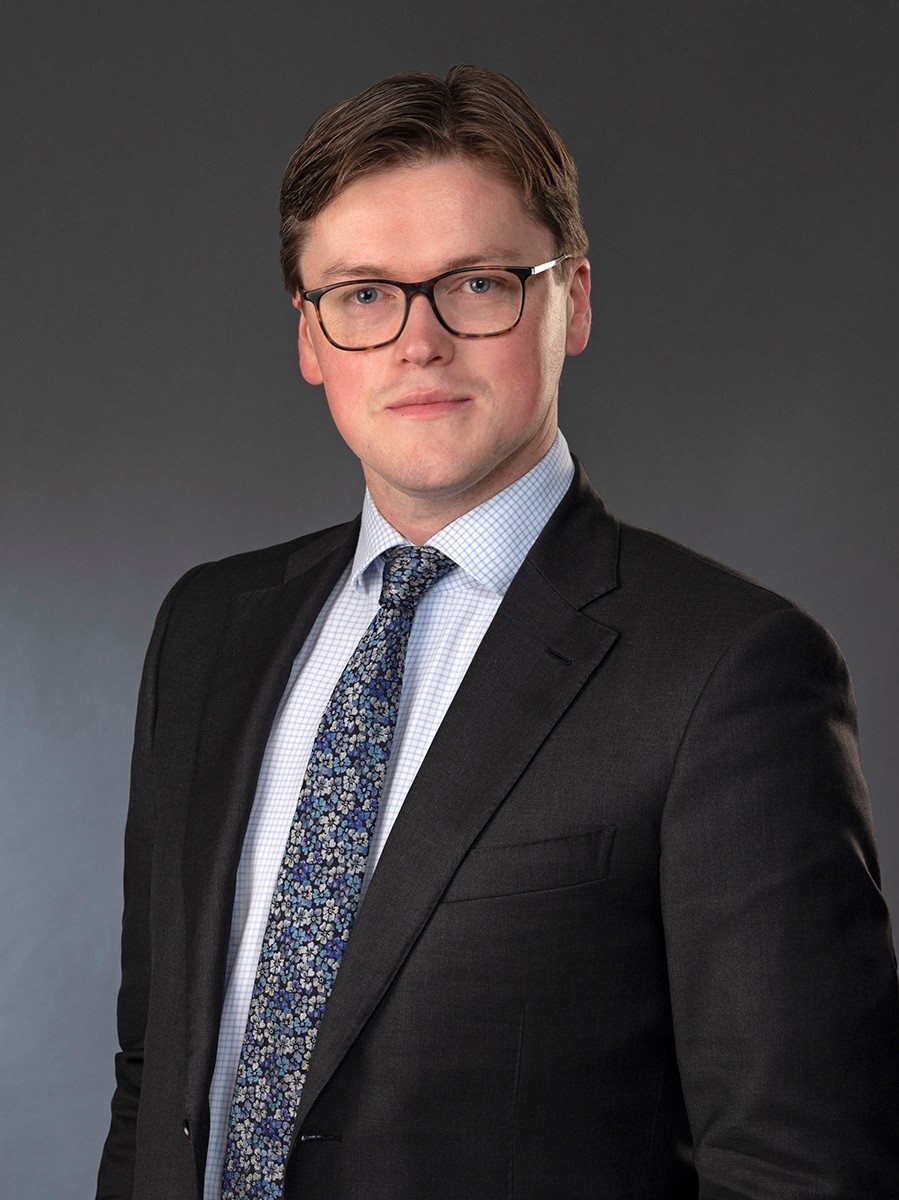 Prior to coming to the bar, Owen was a solicitor with Herbert Smith Freehills where he acted for companies across banking, investment, mining, electricity, and retail. Owen is experienced in advising companies who are defending complex claims brought in contract, negligence, or breach of statutory obligations. Owen also worked on a number of class actions, acting for large listed companies in shareholder claims, as well as for the electricity distributor in the Victorian bushfires claims.

In 2013, Owen joined the Office of Crown Counsel in the Victorian Government where he advised the Attorney-General and the Department of Justice on policy implementation, policy development, human rights compatibility, and other general legal matters.

Since coming to the bar, Owen has appeared in the Supreme Court, County Court, Federal Court, Federal Circuit Court, and Magistrates' Court, as well as VCAT and the AAT.

Matters that Owen has been briefed on since coming to the bar include:

In the Cargill Australia matter, Owen was also closely involved with numerous interlocutory matters including:

Owen’s academic achievements include first-class honours in law from Monash University, where he won the subject prize for Restrictive Trade Practices.

Owen read with Stephen Parmenter, and his senior mentor is Philip Solomon QC.

From 30 Oct 2015, liability limited by a scheme approved under Professional Standards legislation.