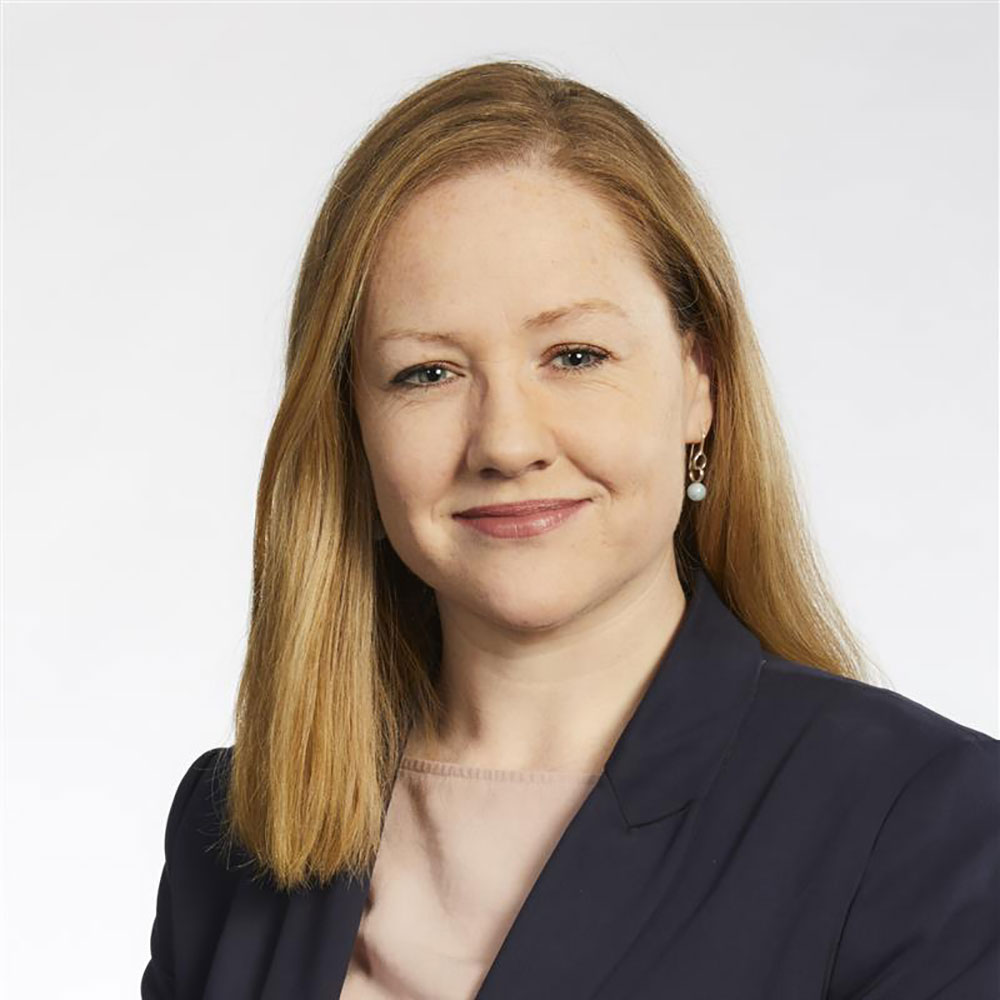 Naomi Hodgson has a broad civil litigation practice with a particular focus on professional duties and obligations under relevant regulatory and legislative frameworks.

Naomi regularly acts for health practitioners and hospitals across several jurisdictions. She also acts in matters regarding companies' and directors' compliance with their obligations in both State and Commonwealth jurisdictions.

She has appeared in coronial inquests on behalf of interested parties including doctors, hospitals, Ambulance Victoria, the Chief Commissioner of Police and the State of Victoria. She is also regularly briefed to appear as counsel assisting the Coroner.

Naomi has regularly appeared on behalf of the Attorney General of Victoria and the Secretary of the Department of Justice in the County Court, Supreme Court and Court of Appeal in public law matters.

Naomi was previously a Senior Associate in the Commercial Disputes Group at Minter Ellison where she completed her articles. During her time at Minter Ellison her main areas of practice were general commercial litigation, financial services, directors' duties, market misconduct and regulatory compliance. In 2007, Naomi spent 6 months on secondment to ASIC where she worked in the Compliance and Enforcement groups.

Prior to coming to the Bar, Naomi spent one year at the Victorian Government Solicitorâ€™s Office as a Senior Solicitor in the Litigation Branch. During her time at the VGSO, she worked on a wide variety of administrative and public law matters.

Naomi is a Member of the Melbourne IVF Human Research Ethics Committee and the Medico-Legal Society of Victoria.

"From 20th May 2011, liability limited by a scheme approved under Professional Standards Legislation."