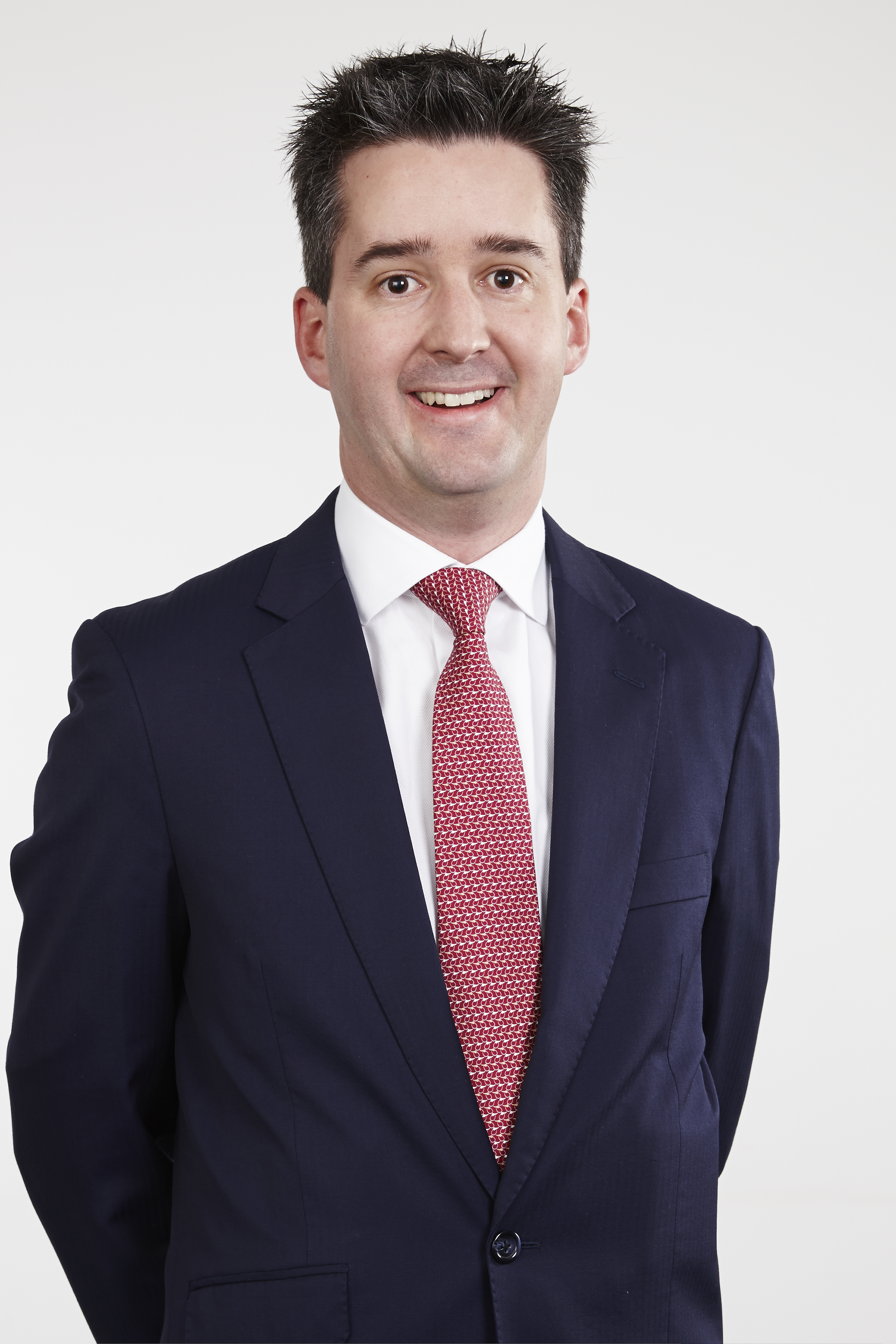 He accepts briefs to advise and appear in all areas of commercial law, and has particular experience in matters involving contract, equity, corporations, class actions, trade practices (including competition and cartel matters), banking, insurance, property, and telecommunications.He also practises in matters involving media and defamation.

Myles also acts in administrative and regulatory matters, including acting for and against government departments and regulators, providing advice to private organisations concerning the operation of legislation, and conducting judicial review proceedings.

He has significant experience in sports law matters, including as acting as Counsel Assisting the AFL Tribunal in the Essendon supplements matter.He appears before domestic sporting tribunals, and sits as a tribunal member from time to time.

Some recent or significant matters in which he has appeared include the following:

From 23 Oct 2014, liability limited by a scheme approved under Professional Standards legislation