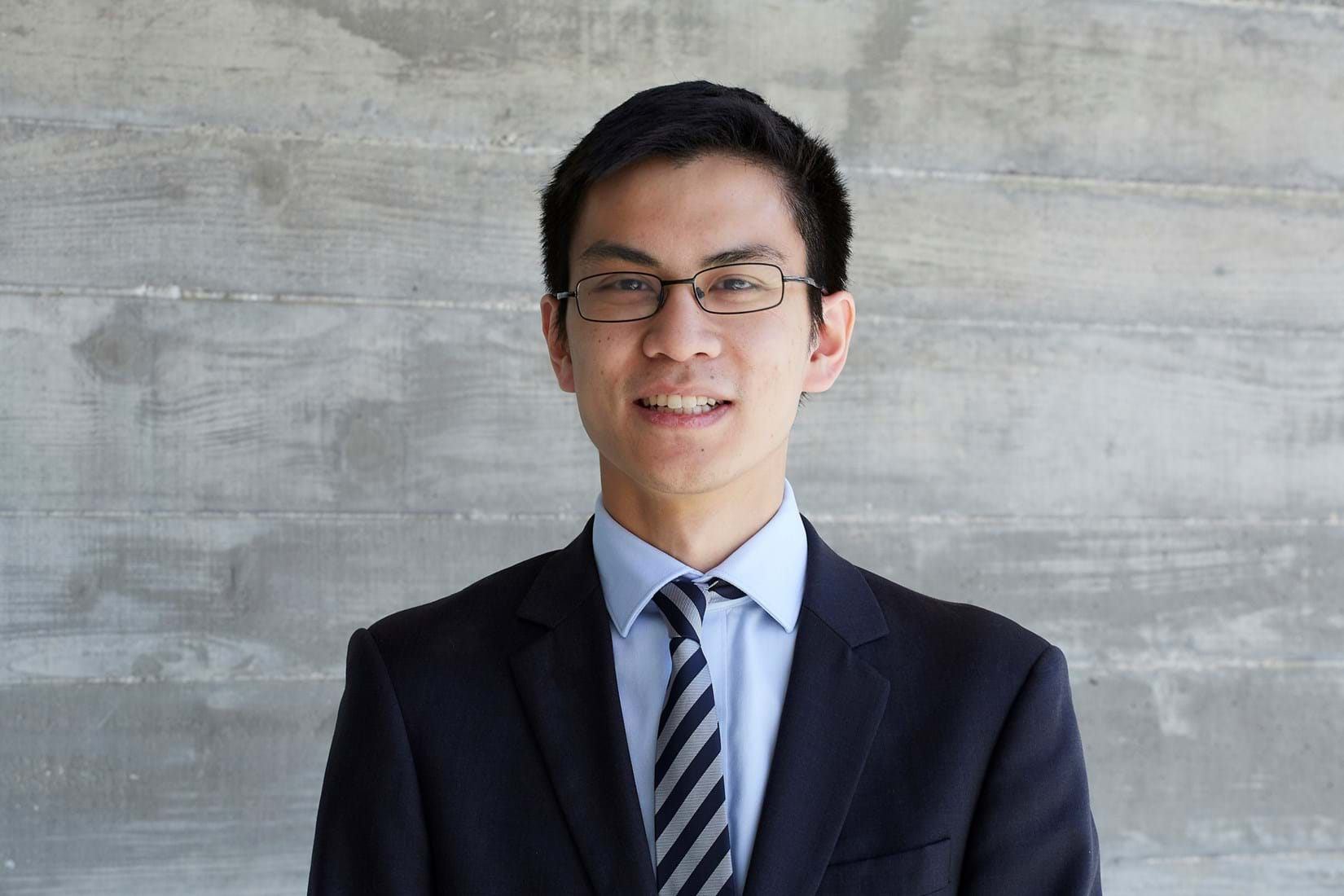 Before coming to the Bar, Minh-Quan was an Associate to Chief Justice French and Justice Gordon of the High Court of Australia, the Researcher (Counsel Assisting) to the Solicitor‑General for Victoria, and a solicitor in commercial litigation at Arnold Bloch Leibler. His experience includes Commonwealth and State public law, general commercial matters and corporate insolvency.

Minh-Quan is reading with Kathleen Foley. His senior mentor is Philip Solomon QC.