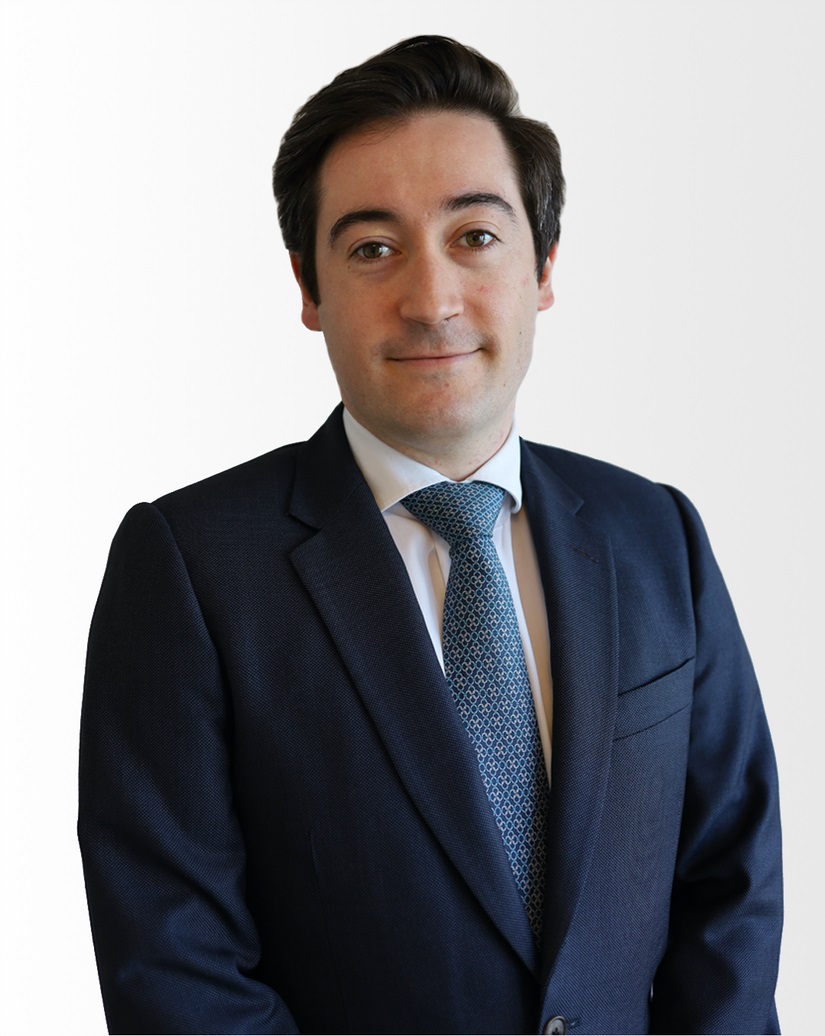 Before coming to the Bar, Michael was a Managing Solicitor in the Tax Controversy and Dispute Resolution team at PricewaterhouseCoopers. Michael was involved in some of Australia’s largest and most complex tax disputes. He advised on a variety of technical areas including income tax, Part IVA, transfer pricing, capital/revenue, land tax, GST and R&D. He worked with a diverse range of clients from multinational corporations to individual taxpayers.

Michael has twice been recognised as a finalist in Lawyers Weekly 30 Under 30 awards for Tax (2019, 2020). He was recently a member of the Tax Institute of Australia’s Young Professionals Board where he organised panel discussions on the topic of dispute resolution.

After graduating, Michael worked at Telstra as a Product Strategy Analyst focusing on the development of new consumer products. While at Telstra Michael spent time as in-house-counsel where he provided legal advice to Telstra’s operational divisions.

Michael’s mentor is Charles Parkinson and his senior mentor is Philip Solomon QC.