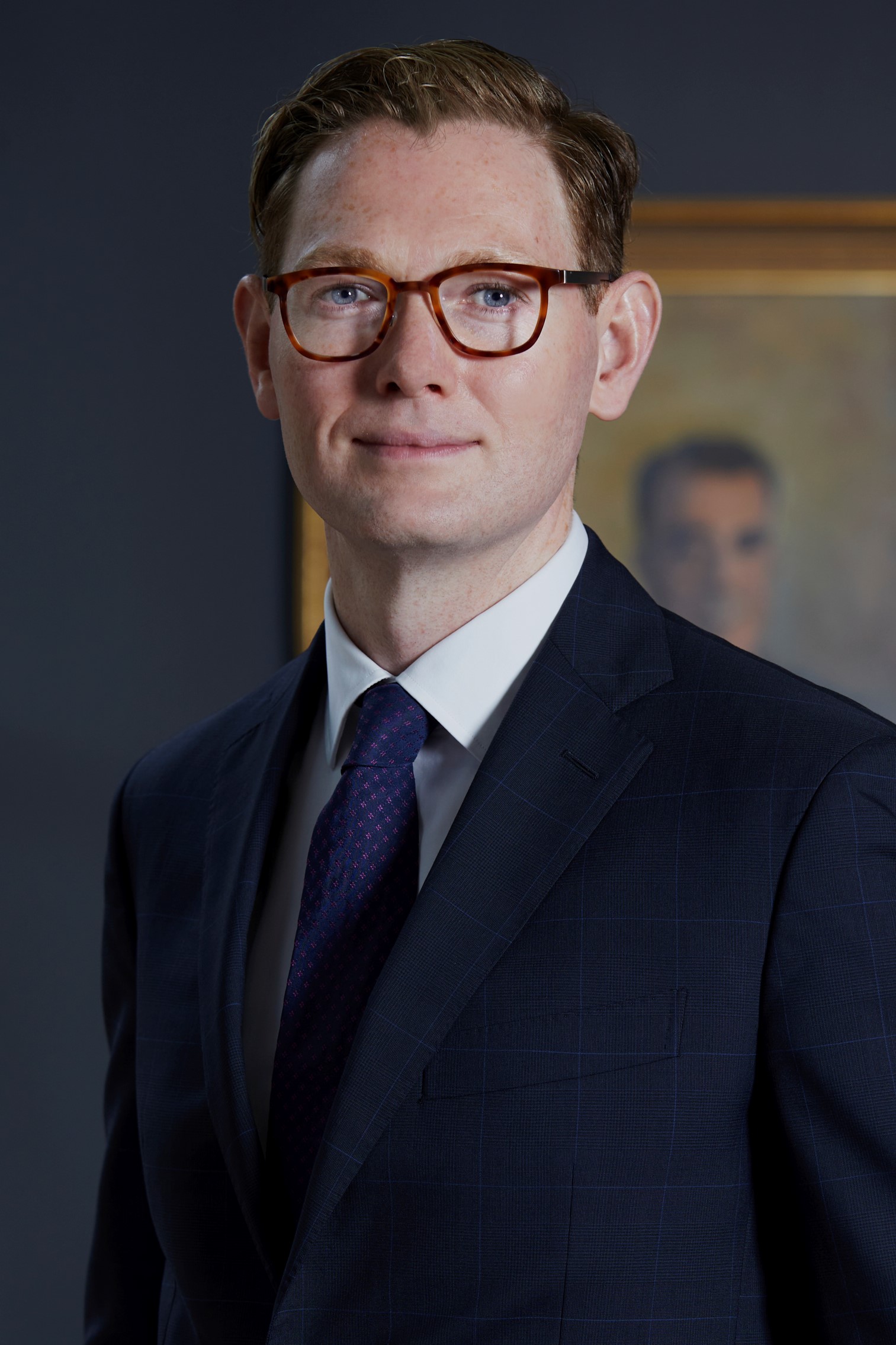 Before being called to the bar, Michael practiced as a solicitor for 10 years, initially at Lander & Rogers, and most recently as the General Counsel of Litigation for one of Australia’s largest companies.

Michael also brings to his practice, significant ‘front end’ commercial experience, having led a broad range of M&A and other corporate transactions.

Michael holds a Bachelor of Laws from Monash University and a Bachelor of Arts (Journalism & Public Relations) from RMIT University. He has also studied German at the Freie Universität in Berlin as the recipient of a full scholarship from the German Academic Exchange Service. Michael is currently undertaking a Master of Laws at the University of Melbourne.

Michael is reading with Jonathan Kirkwood and his senior mentor is David Batt QC.

From 21 October 2021, liability limited by a scheme approved under Professional Standards legislation.