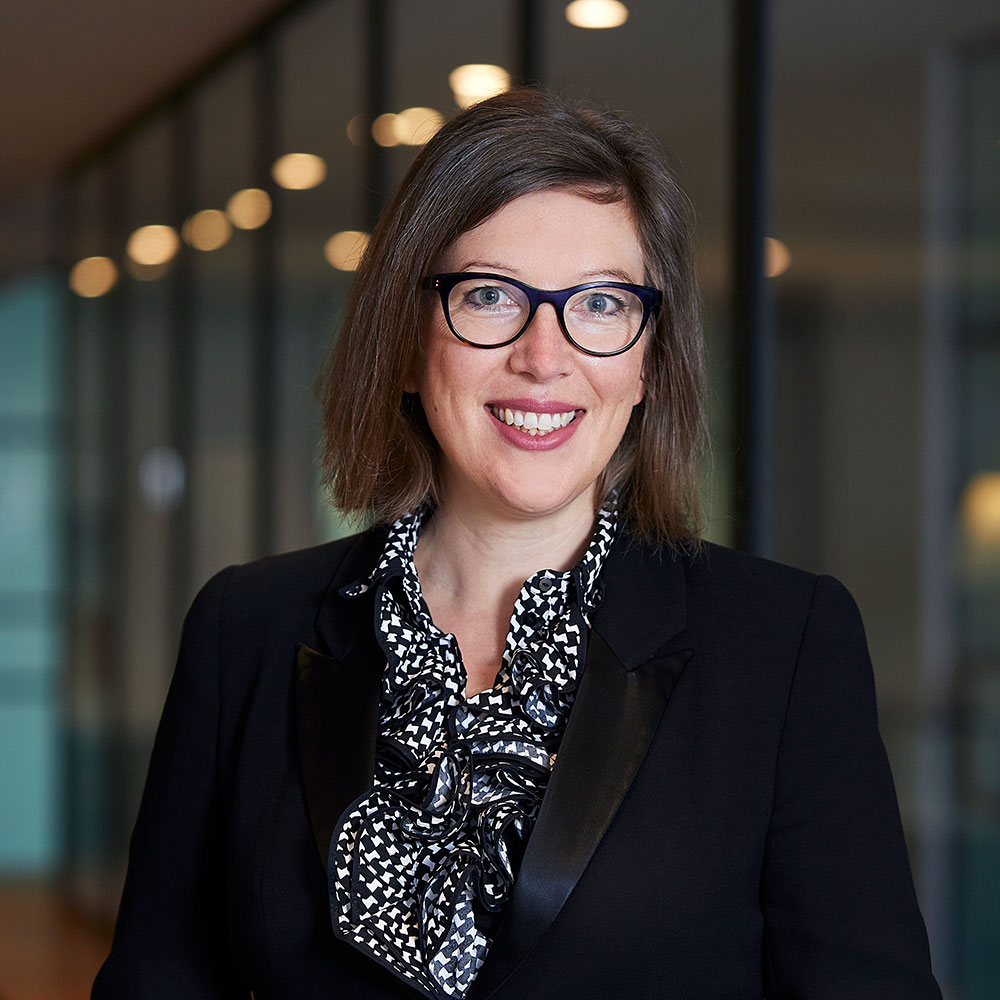 Melanie practices in commercial, tort and consumer law in the Federal and State courts, with particular experience in class actions.

A sample of cases in which Melanie has appeared, in a variety of jurisdictions, both led and unled, is set out below. Melanie has also undertaken a wide variety of advice work including in commercial, consumer and administrative law.

Melanie is the Deputy Chair of the Class Actions Committee of the Commercial Bar Association.

Before commencing in law, Melanie worked as a scientific researcher, predominantly in synthetic organic chemistry.

Own Motion Inquiry of the Office of the Racing Integrity Commissioner – Investigation into Laming, Potgieter and Zeyaur Rahman (public summary of the report available at https://racingintegrity.vic.gov.au/__data/assets/pdf_file/0018/164151/Public-Summary-Report-Own-Motion-June-2021.pdf)