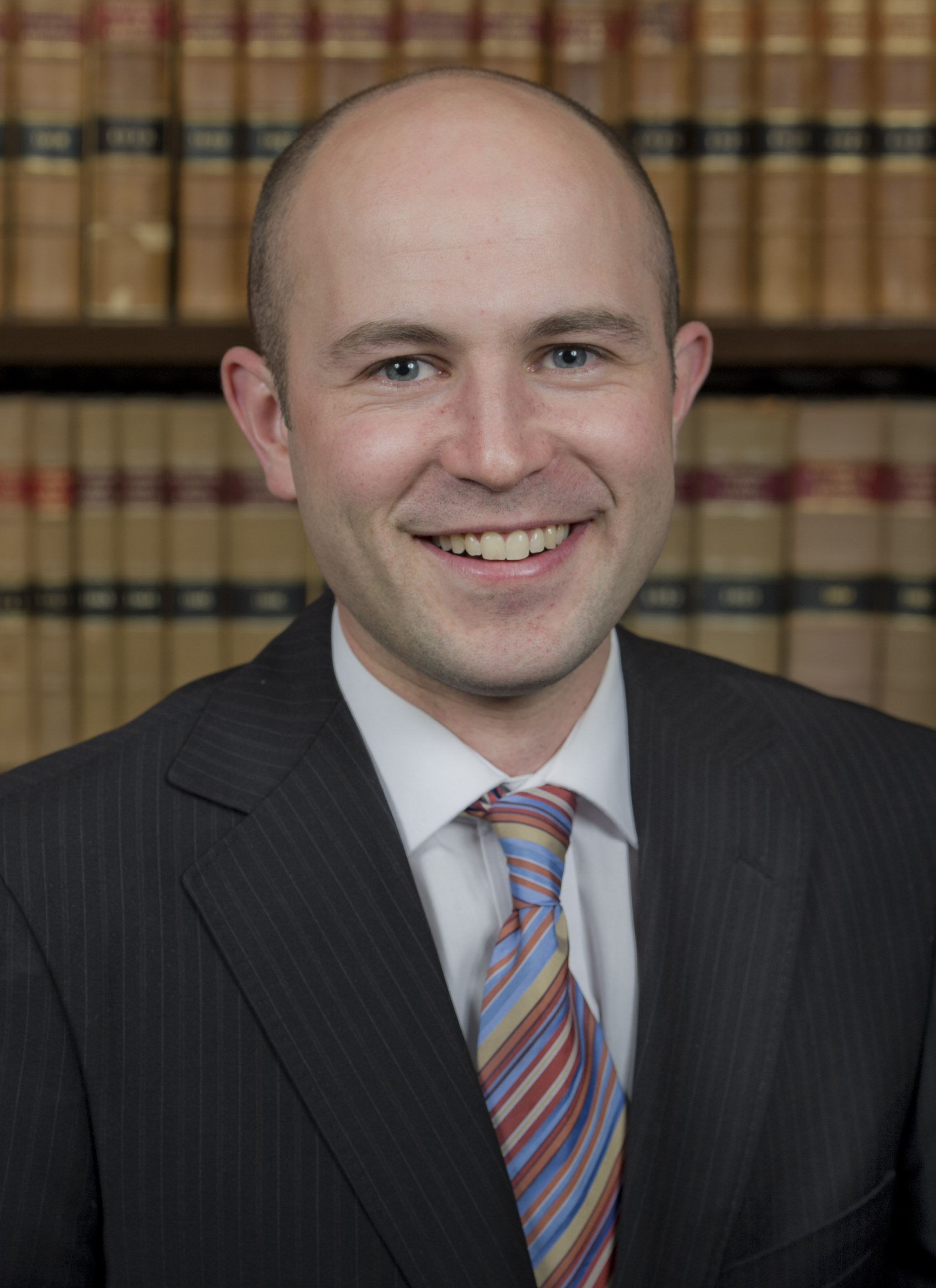 Matthew practices in commercial, industrial and public law. He advises and acts in commercial disputes including contract, consumer, building and construction law. His public law matters include judicial and merits review, and acting as counsel assisting the Coroner.

Matthew has appeared in all courts in the Australian hierarchy. Matthew’s recent appearances include:

In 2014, Matthew worked at the Cape bar preparing two matters for the Constitutional Court in South Africa.

From 2nd Dec 2010, liability limited by a scheme approved under Professional Standards legislation.