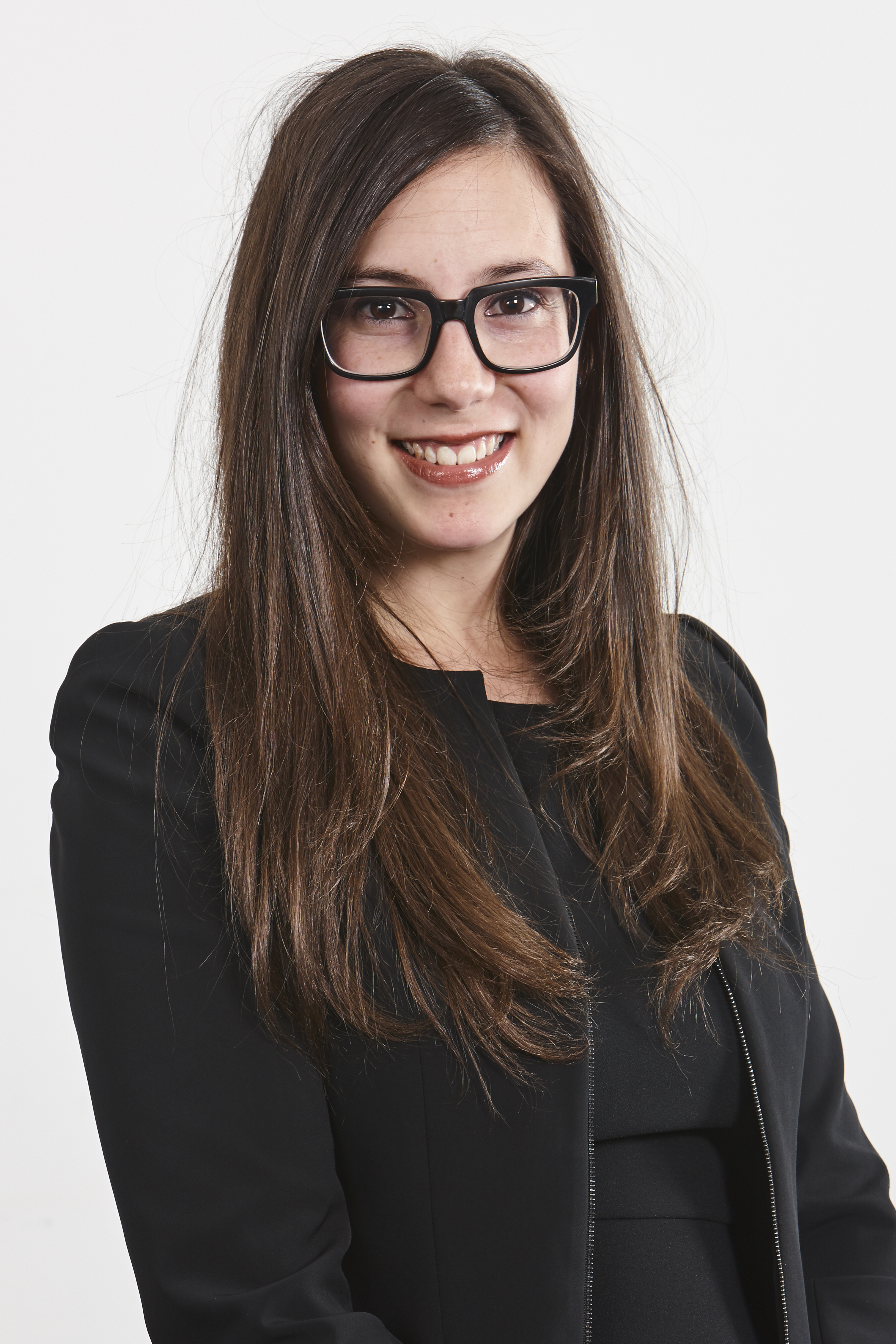 Her clients include statutory authorities, Victoria Police and other large government departments as well as property developers and corporations. She appears regularly in VCAT particularly in the Review and Regulation and Planning and Environment lists and has appeared both led and unled in the Supreme Court.

Cases in which Marissa has been briefed include:

Coronial inquests, acting for 30 Victoria Police members in the inquest into the 2017 Bourke St event (with R Ellyard)

Planning and environment and property including:

Immediately before joining the Bar, Marissa was the Senior Associate to the Honourable Justice Emerton (now a Judge of Appeal of the Supreme Court of Victoria), at which time her Honour was both the judge in charge of the Valuation, Compensation and Planning List and a judge of the Criminal Division.

Prior to her associateship, Marissa worked as a solicitor at the Victorian Government Solicitor's Office. During her time there, she represented Victorian state government departments and agencies in a broad range of administrative law proceedings.

Marissa holds a Masters of Law from New York University as well as Bachelor of Arts and Law (with Honours) from the University of NSW. She read with Rachel Ellyard and her Senior Mentor was Peter Hanks QC.

From 6th May 2016, liability limited by a scheme approved under Professional Standards legislation.