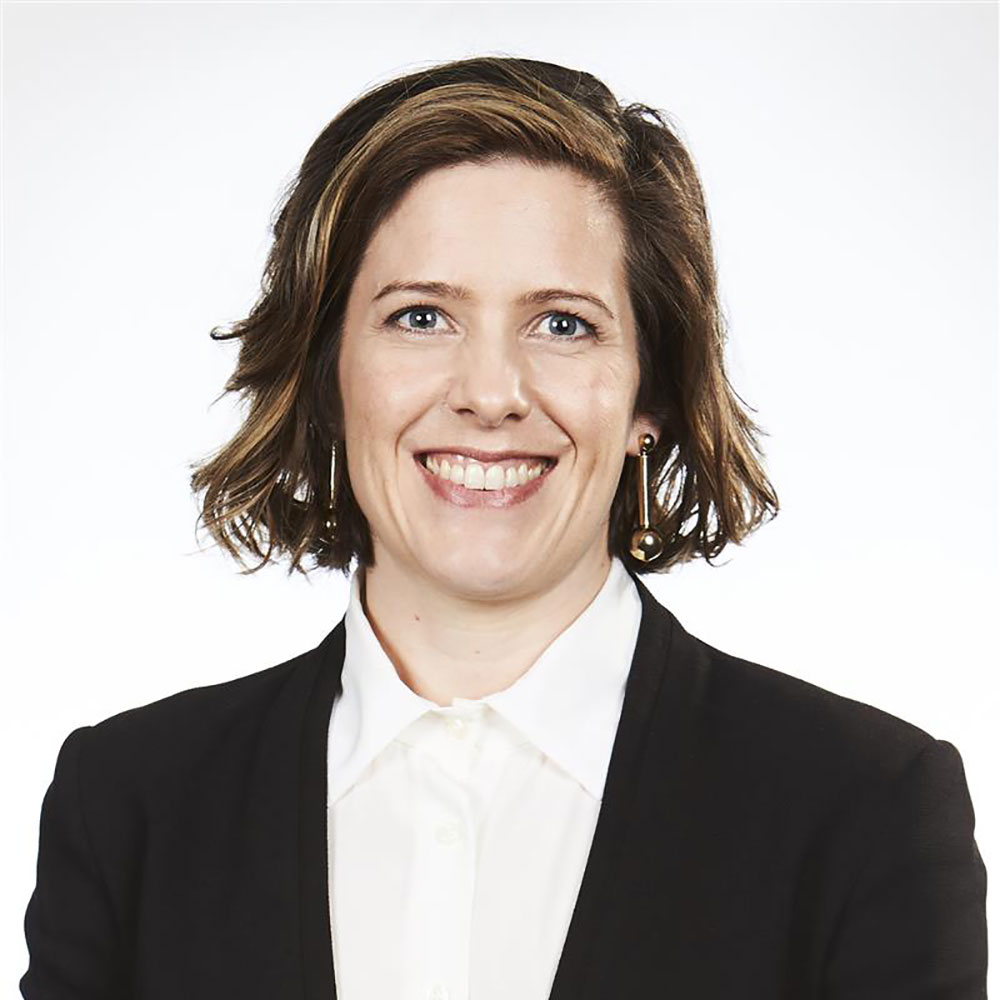 Since coming to the Bar in 2010, Maree has developed a busy trial and appellate practice in administrative and public law, personal injuries and tort, commercial and employment law. She primarily accepts briefs in Victorian and Tasmanian matters.

Previously, Maree was an Associate to the Honourable Justice Neave of the Victorian Court of Appeal, and a Senior Associate in the Litigation practice group at Allens. She is a reporter for the Victorian Reports.

A summary of Maree’s experience follows:

In addition to the above appearance work, Maree is regularly briefed to provide advice to Government Departments, including with the current and former Solicitor-General for Victoria.

Maree is also available for enquiry and investigation work. Her experience in this area is focused on educational settings, and includes conducting an independent complaints process in relation to sexual harassment and related matters for the University of Tasmania in 2020, and an investigation under the Child Wellbeing & Safety Act 2005 (Vic) in 2019.

Maree holds briefs in various ongoing personal injuries claims in the Supreme Court of Victoria, including a brief for TT-Line in proceedings concerning the death of polo ponies following a crossing on the Spirit of Tasmania (led by M Scott QC). She is also briefed in proceedings involving historical child sexual abuse allegations and in personal injury proceedings in the context of immigration detention. She acted for Broadspectrum in the Manus Island class action, Supreme Court of Victoria, 2017 (led by J Delany QC).

She has particular appellate expertise, having acted in matters including:

Maree’s experience in this area includes:

Maree currently acts for Murray Valley Aboriginal Corporation in an employee entitlements dispute in the Supreme Court of Victoria (ongoing).