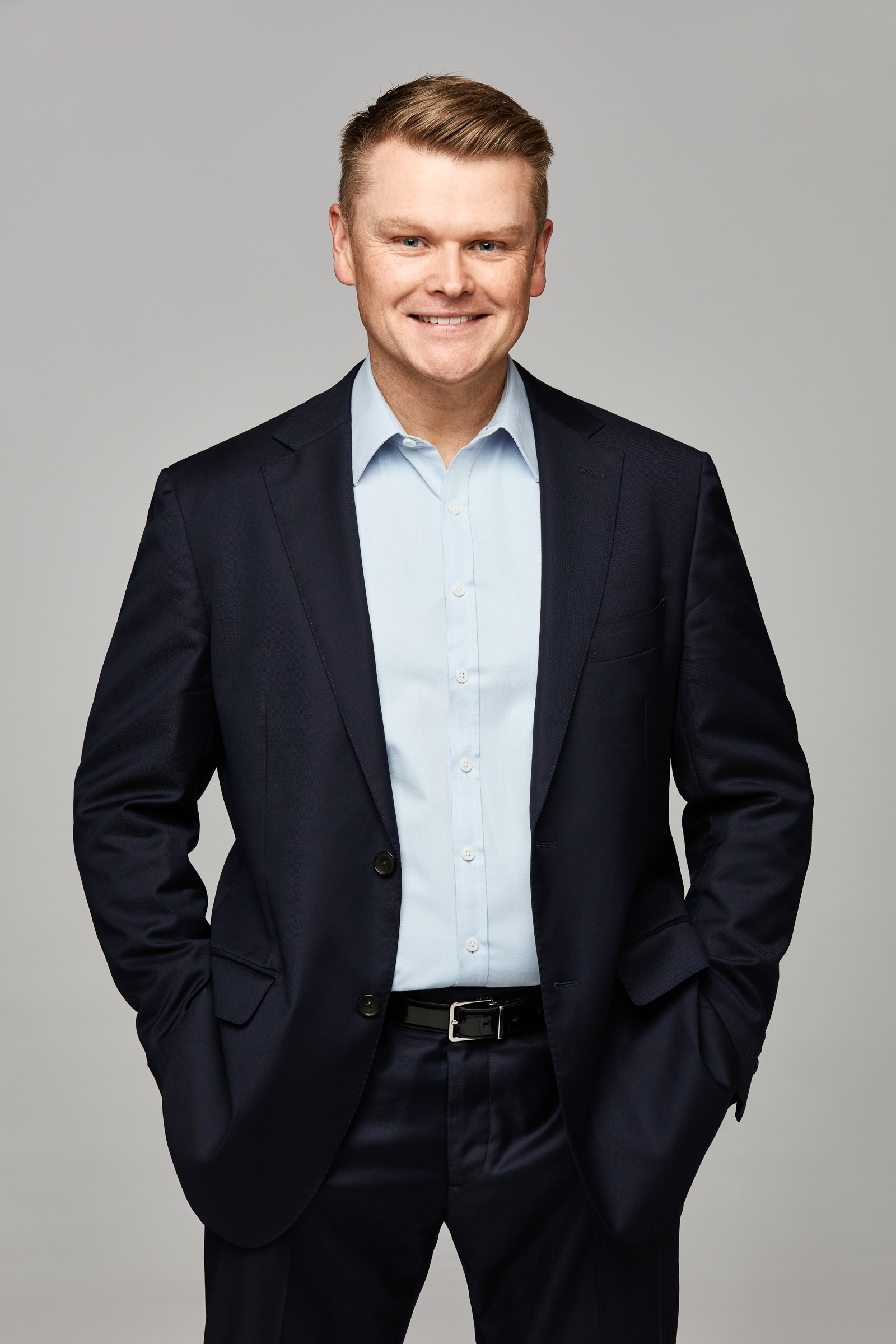 Keith Wolahan appears in a wide variety of commercial trials.

Before coming to the Victorian Bar, Keith practised as an articled clerk and lawyer at Mallesons Stephen Jaques (King & Wood Mallesons). After a series of deployments overseas as an officer with the ADF, Keith returned to practise with Blake Dawson (Ashurst). At various times he was also employed as a tutor in the fields of criminal and constitutional law at Newman and Ormond Colleges, University of Melbourne.

In the 2011 Australia Day Honours he was decorated with a Commendation for Distinguished Service for performance of duty in action with the ADF in 2009/2010.

From 03/06/2010, Liability limited by a scheme approved under Professional Standards Legislation.