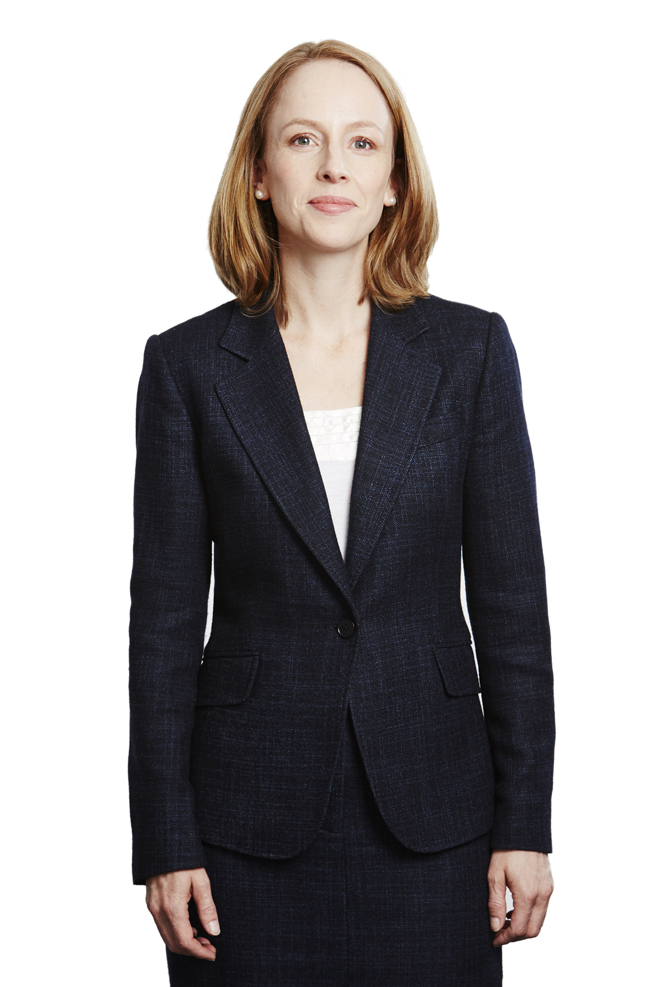 Kathleen signed the Bar Roll in May 2009, reading with Philip Solomon QC. Since that time, she has built a substantial trial and appellate practice, principally taking on commercial law, public law and common law matters. She appears regularly in the High Court of Australia in constitutional matters.

Since 2016 she has been recognised annually in Doyles Best Barristers' Guide.

Prior to coming to the Victorian Bar, Kathleen was employed as an Associate in the litigation group of the New York office of Orrick, Herrington & Sutcliffe LLP. She passed the New York Bar exam in 2006, having completed her Master of Laws at Harvard Law School. From 2004 to 2005, Kathleen was Associate to Justice Hayne of the High Court of Australia.

Cases in which Kathleen has been briefed include:

From 04/06/2009,Liability limited by a scheme approved under Professional Standards Legislation.