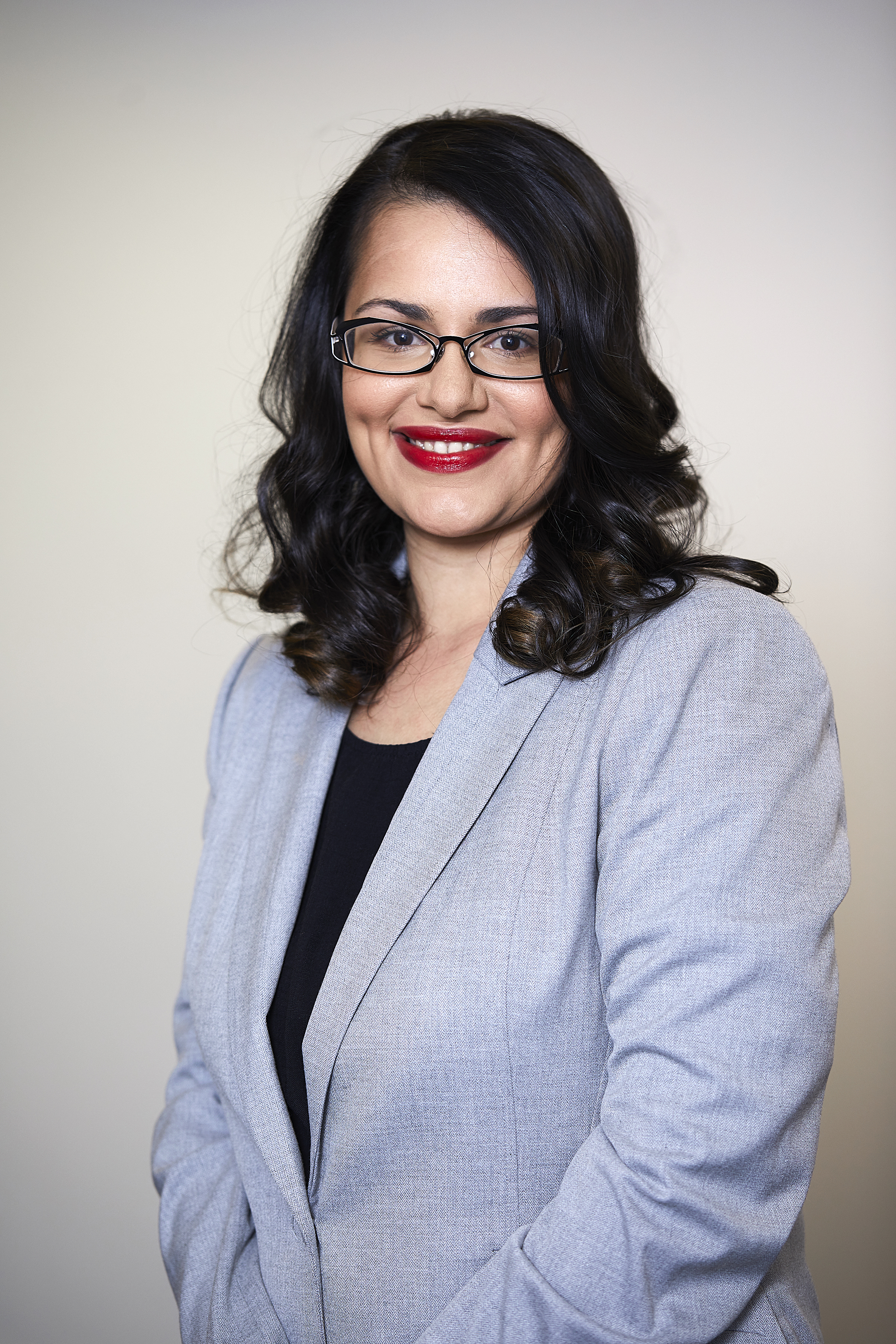 She has a strong interest in personal injury law. Since coming to the Bar she has appeared in a wide range of personal injury matters in the Magistrates' Court, County Court and Supreme Court. She accepts briefs to represent Plaintiffs and Defendants in statutory benefits proceedings, serious injury applications, trials and appeals.

Karina's coronial practice has included investigations into death in custody, bushfires, road rescue and applications to re-open investigations. She has appeared on behalf of the CFA, families and other interested parties.

Prior to coming to the Bar, Karina was the associate to the Hon. Justice Kaye at the Supreme Court of Victoria, during which time his Honour sat in the Common Law and Criminal Law Divisions, as well as the Court of Appeal.

Karina has previously worked as a solicitor at Abrahams Meese Lawyers, where she had a general commercial practice. Since coming to the Bar, Karina has continued providing advice in commercial disputes and has appeared in trials, applications and mediations.

Before admission as a solicitor, Karina worked as a paralegal at criminal law firms and volunteered at Moonee Valley Legal Service.

Karina is fluent in Russian.

Karina has a Masters of Laws from The University of Melbourne.

From 16 May 2013, liability limited by a scheme approved under Professional Standards legislation.