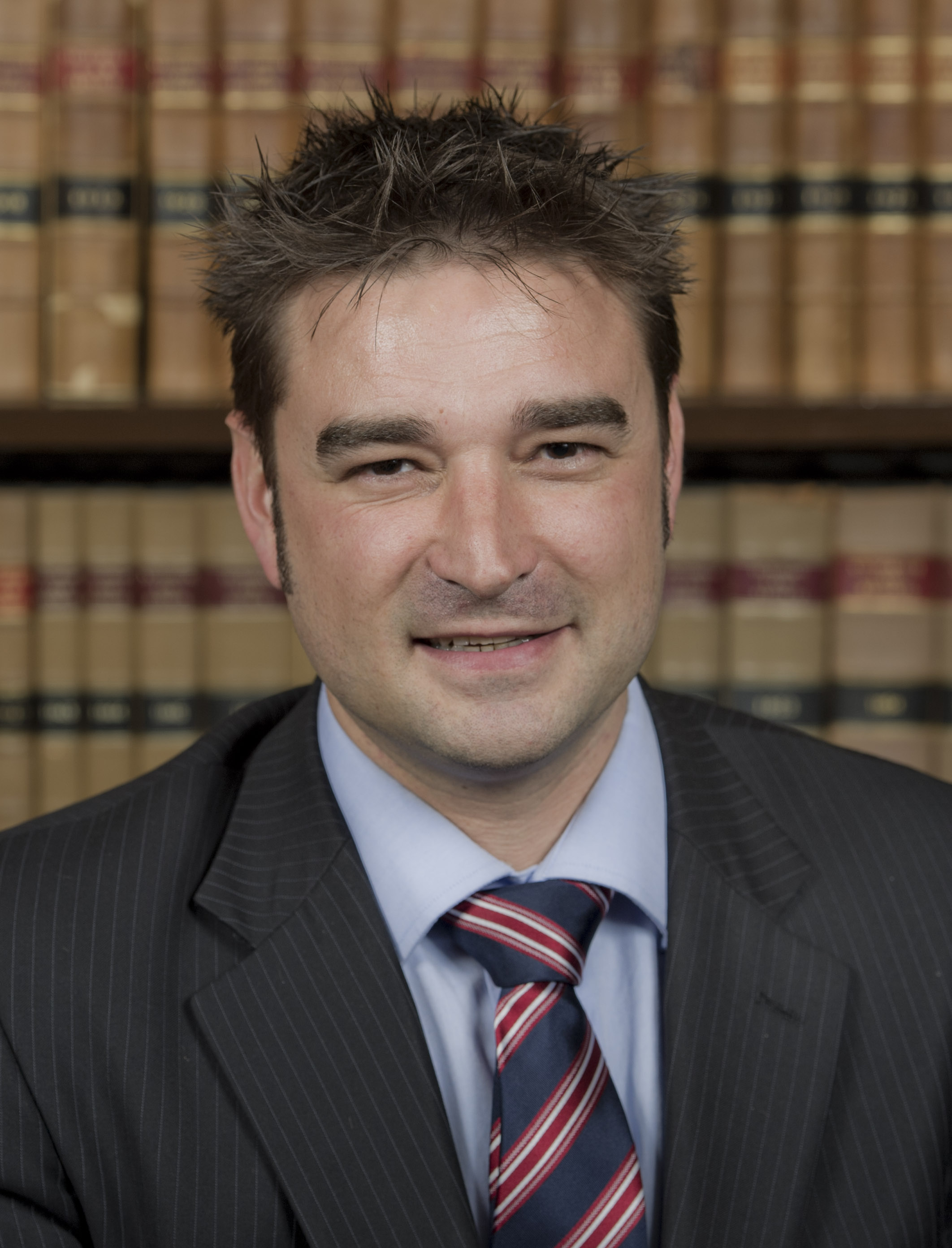 Since coming to the Victorian Bar, Justin has practised primarily in criminal, civil, commercial and family law matters including the provision of advice in native title, banking & finance, OH&S and environment protection matters. Appearing regularly for the Defence and the Crown in both State and Commonwealth matters in the Victorian Court of Appeal, Supreme, County and Magistrates' Courts conducting appeals, bail applications, pleas, appeals, subpoena hearings, committals, IVO and IVO appeals, interlocutory appeals, special hearings, ground rules hearings, contests and trials. Justin has also appeared in coronial inquests, civil contests, commercial matters including winding up applications in the Federal and Supreme Courts and VCAT's, administrative and civil divisions in the review and regulation, retail tenancy, human rights, owners corporation, residential tenancy and guardianship and administration lists.

More recently, Justin has been appearing in both property and parenting matters, to conduct interim applications and trials for spousal maintenance, relocation, and litigation funding hearings in the Family and Federal Circuit Court, and has acted as a Court appointed mediator and an Independent children's lawyer in family law matters. He has also been appearing in the County and Supreme Court, in relation to occupational health and safety appeals instituted by the DPP, drug importations, sexual offences, murder and assault trials. He has conducted out of hours emergency bail applications in the Supreme Court's criminal division and has appeared in the Court of Appeal, criminal division to present appeals against conviction and sentence and interlocutory appeals. Justin has also appeared in the commercial divison of the Supreme Court to conduct property disputes and in judicial review and appeals list.

Since the pandemic commenced, Justin has maintained a practice online, and in person in the commercial, criminal and family law jurisdictions to conduct interim applications, mediations and trials, including appearances in the Federal Court of Australia to conduct Bankruptcy matters and the provision of advice in relation exclusion and restraining orders, pursuant to the Proceeds of Crime legislation.

Justin completed his articles of clerkship as a prosecutor, with the Office of Solicitor to the Environment Protection Authority in 2006 and then spent a year working as a native title solicitor in the Yamatji (Midwest) region of Western Australia with the Yamatji Land and Sea Council. In 2007, he practiced as a solicitor advocate, in the criminal law division of the Victorian Aboriginal Legal Service regularly appearing in the Koori Court. In 2008, Justin worked as a commercial solicitor in Melbourne at two boutique commercial law firms. Justin has also practised in the Children’s Court in child protection matters and worked as a volunteer solicitor with the Western Suburbs Legal Service. In 2009-2010, Justin practised in Broome with the Kimberley Land Council on native title, criminal and commercial law matters.

Prior to embarking on a legal career, Justin spent some years working in the Australian and Japanese hospitality industry, which culminated in a variety of positions as a Japanese interpreter, translator and tour guide. Justin worked as an interpreter and translator for CBS television at the Nagano Winter Olympic Games in 1998 and for the Department of Foreign Affairs and Trade at the World Exposition in, Nagoya in 2005.

From 2nd Dec 2010, liability limited by a scheme approved under Professional Standards legislation.