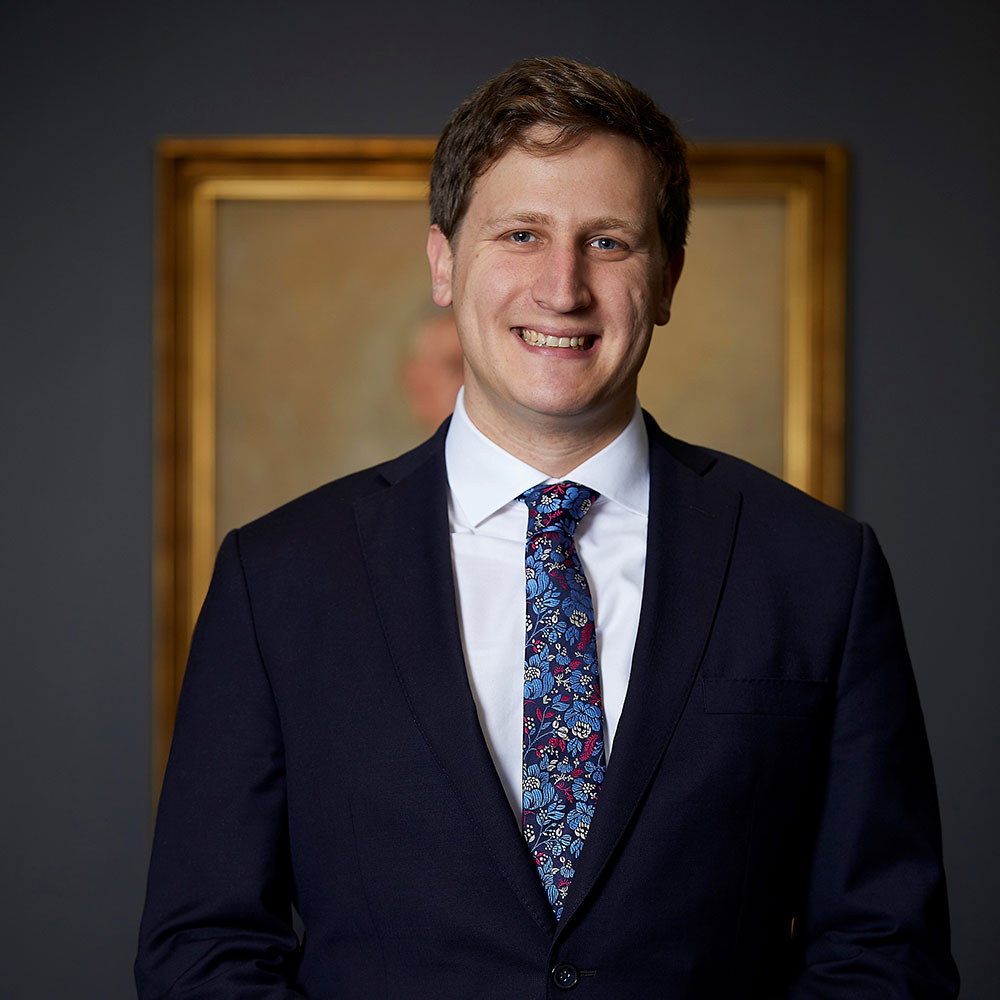 Current and recent matters include:

Before coming to the bar, Justin was a Senior Lawyer at Clayton Utz. During his time at Clayton Utz, Justin represented clients in a variety of commercial disputes, including large product liability class actions. He also represented Commonwealth government departments in a number of judicial review proceedings, which involved solicitor advocacy at substantive hearings and appeals.

Earlier, Justin was Associate to Justice Hammerschlag, head of the Commercial List of the Supreme Court of New South Wales.

Justin holds a Bachelor of Arts and Bachelor of Laws, with first class honours, from Monash University.

From 25 October 2019, Liability limited by a scheme approved under Professional Standards legislation.