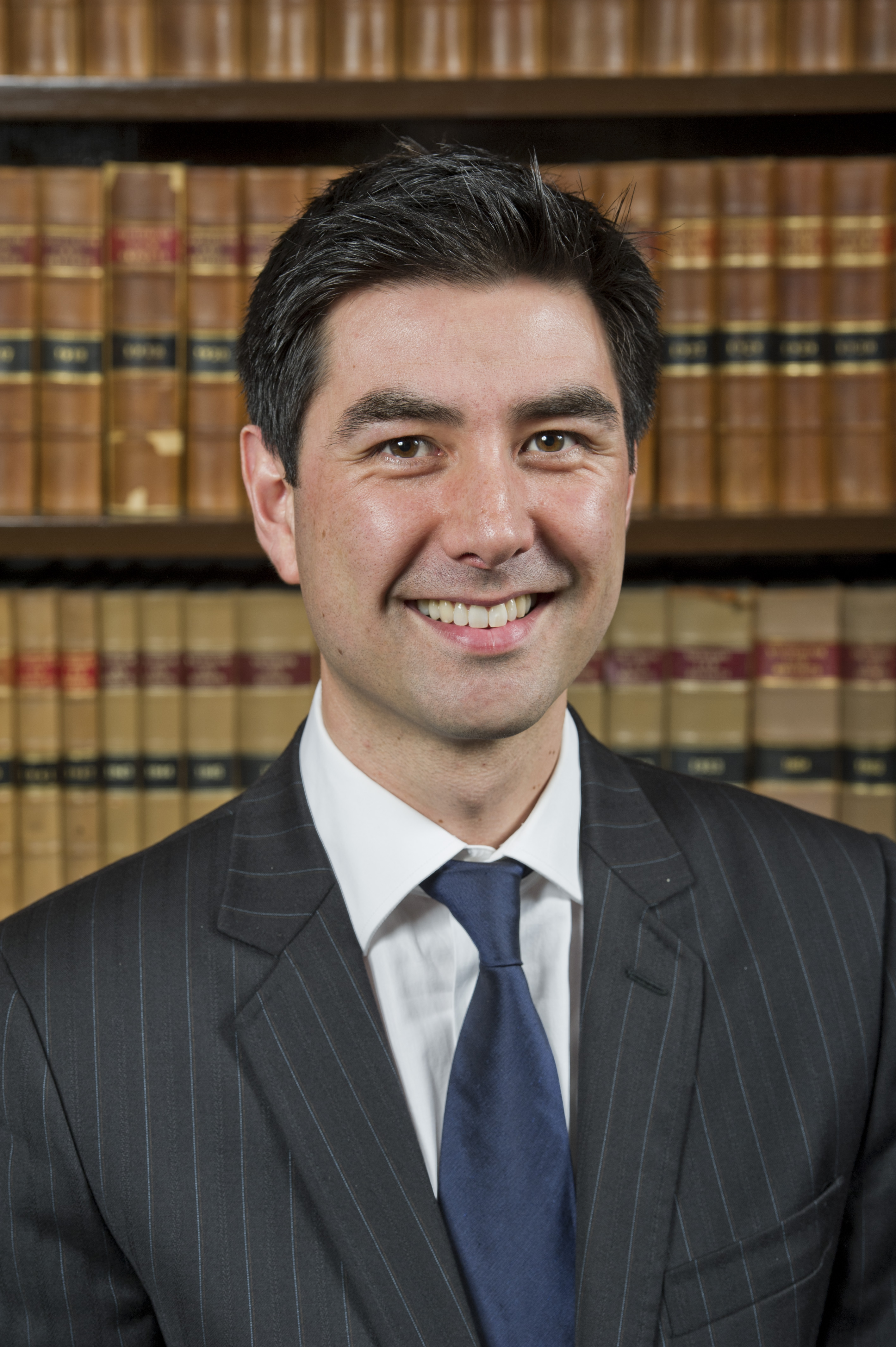 Before coming to the bar, Jonathan was a lawyer at Norton Rose Australia. He had a general corporate and commercial law practice, with a focus on commercial contracts, Corporations Act and ASIC regulatory matters, valuation advice, ASX advice, takeovers, and mergers & acquisitions.

Jonathan also worked in the dispute resolution group on a variety of litigious commercial matters. He has worked as a solicitor advocate on debt recovery, insolvency, bankruptcy, employment, trade practices and contract dispute matters.

Jonathan has appeared or instructed in most State and Federal courts including the Supreme, Federal, County and Magistrates' Courts, and VCAT.

He is a recipient of the prize for most outstanding advocate in the Supreme Court of Victoria's Hanover Moot.

"From 20th May 2011, liability limited by a scheme approved under Professional Standards Legislation."