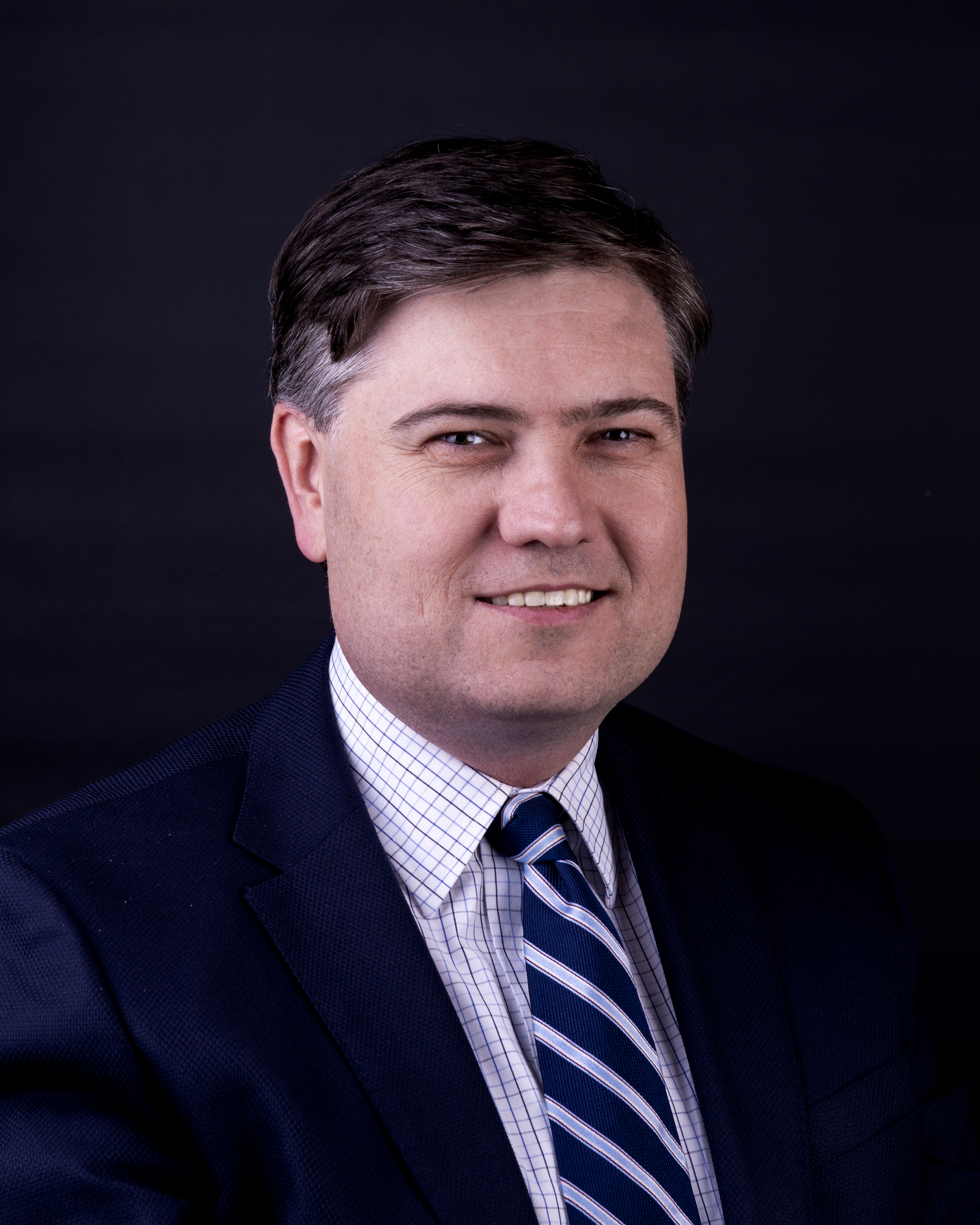 Jack holds degrees in Arts (Classics) and Law from the University of Melbourne.

Before coming to the Bar, he served articles at a small law firm specialising in industrial and employment Law. He also served as an associate to the Honourable Justice Callaway of the Court of Appeal of the Supreme Court of Victoria.

Jack's practice as a barrister focuses upon industrial and employment law matters. He also practises in the other areas specified above, with a particular focus on administrative law matters.

Jack appears in all jurisdictions in which such matters are litigated, both on his own and with senior counsel. He most commonly appears in the following courts or tribunals:

The Federal Court of Australia

The Federal Circuit Court of Australia

The Supreme Court of Victoria (including the Court of Appeal)

The Magistrates' Court of Victoria

The Victorian Civil and Administrative Tribunal

Jack has particular expertise in all matters involving the interpretation and application of the Fair Work Act 2009 (Cth) and other industrial legislation; applications for judicial review, in both the employment and industrial context, and other regulatory contexts; the law of employment, industrial relations and equal opportunity and discrimination; and oral and written advocacy in these areas of law. He has acted for private individuals and corporations, the Commonwealth and the State of Victoria, regulators and other government bodies, both at trial and appellate level.

Jack is a former member of the Victorian Bar Council and has served on other Committees of the Bar. He is also a member of the Industrial, Commercial, Common Law and Military Bar Associations.

Jack has been appointed to the Australian Army Reserve as an officer (in the rank of Captain) and appears as an advocate before military tribunals on behalf of members of the Australian Defence Force.