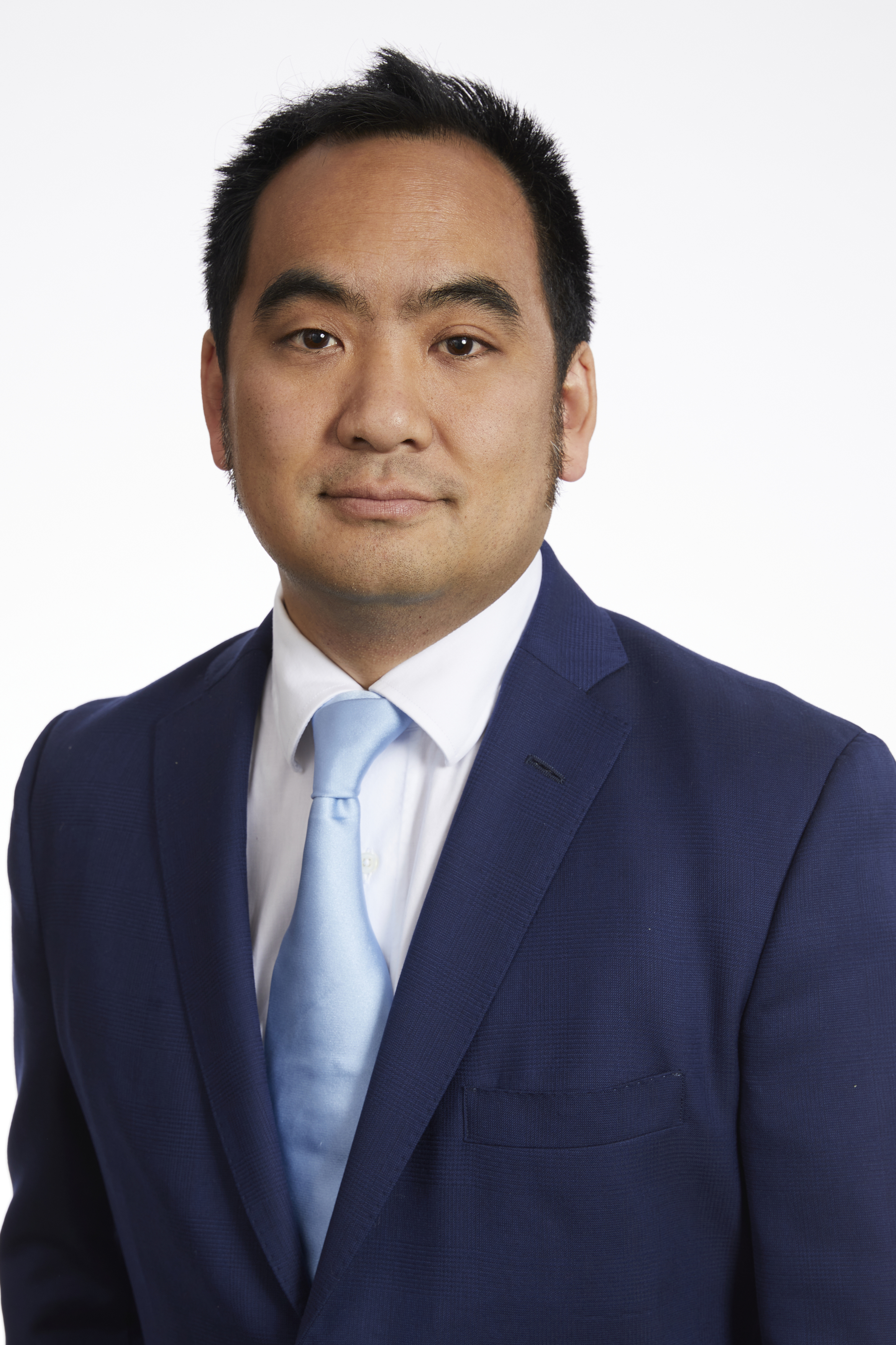 Prior to coming to the Bar, John was a lawyer at Allens Arthur Robinson (now Allens) where he worked primarily on professional negligence, product liability and Corporations Act matters. John was also Associate to the Honourable Justice Macaulay at the Supreme Court of Victoria and he assisted his Honour in establishing the Professional Liability List in the Supreme Court of Victoria.

John is an author for the Victorian Courts civil procedure commentary published by Thomson Reuters. John graduated from the University of Melbourne with bachelors degrees in Laws (Hons) and Arts.

Published cases that John has acted in include:

Endresz v Commonwealth of Australia [2021] FCFCA 18 - an appeal of a sequestration order involving questions of nullity/irregularity of judgment and orders and payments out of consolidated revenue without parliamentary authority.

Endresz v Commonwealth of Australia [2020] ACTCA 48 - an application for leave to appeal out of time in relation to issues of tracing into the real property of innocent volunteers.

Knorr v Radial Timber Australia Pty Ltd [2018] FCA 802 - an appeal of a decision of the Federal Court of Australia refusing leave to allow the prosecution of a derivative action under s 237 of the Corporations Act 2001 (Cth).

Imagebuild Group Pty Ltd v Fokust Pty Ltd [2017] VSCA 131 - an appeal of a decision of the Surpeme Court of Victoria dismissing an application to set aside a statutory demand under the Corporations Act 2001 (Cth).

Quinlan v Catholic Regional College Sydenham [2015] VSC 463 - an application dealing with the operation of provisions of the Accident Compensation Act 1985 (Vic) restricting the availability of common law claims to plaintiffs.

From 01 May 2014, liability limited by a scheme approved under Professional Standards legislation.