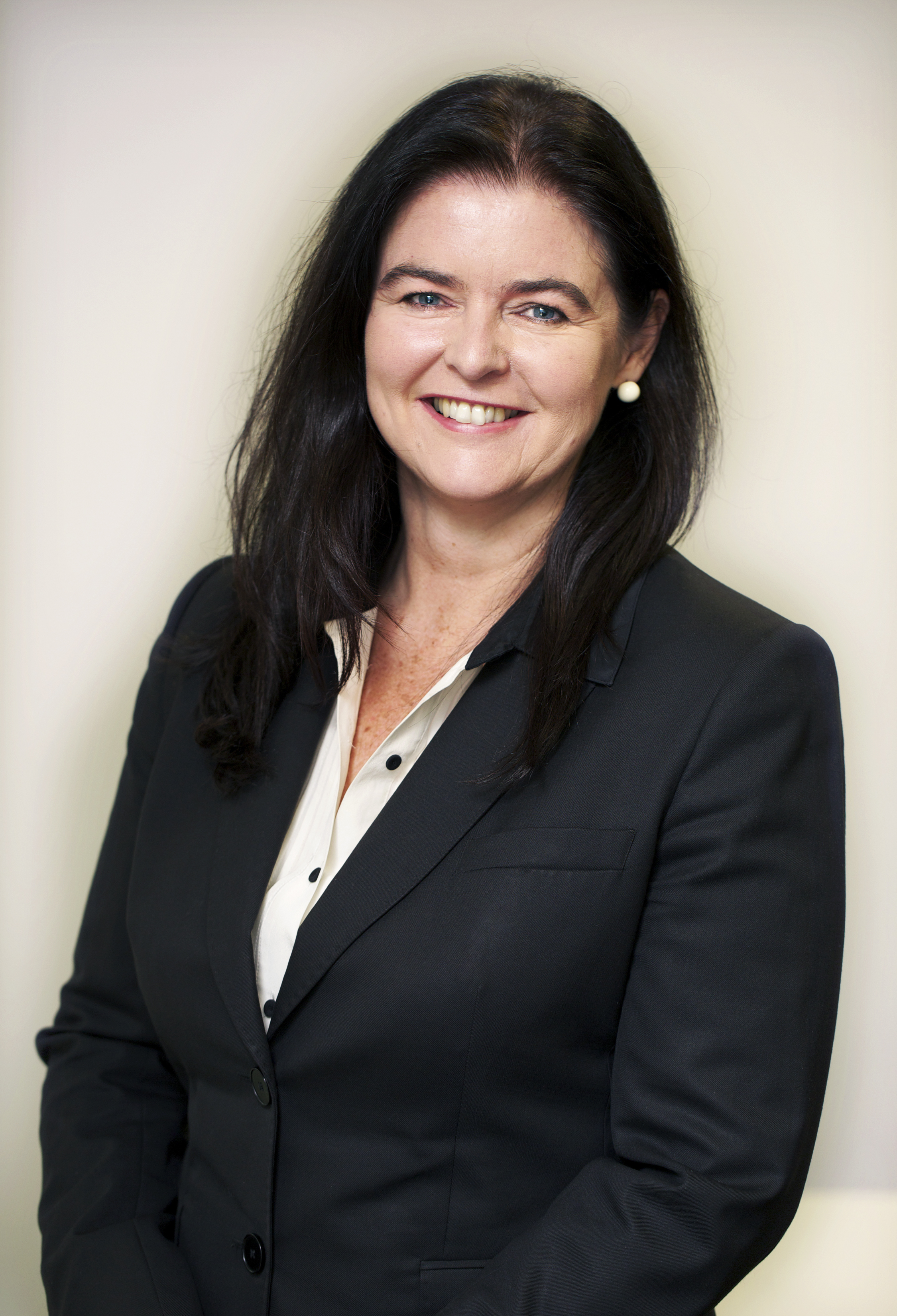 Since coming to the bar in 2010, Jane has practiced in the local government, planning and environment field. She frequently appears and advises in matters before the Victorian Civil and Administrative Tribunal, Planning Panels Victoria and various ministerial panels. She also advises and appears in planning, building, local government and administrative law matters in the Magistrates Court and Supreme Court.

Jane acts for developers (including listed companies and smaller companies), statutory authorities such as local government, Victrack and the Environment Protection Authority, third party objectors and submitters to VCAT and panels.

Prior to becoming a lawyer, Jane was a statutory town planner for approximately 10 years working in both the private and public sector. As a statutory planner in local government she gained extensive experience in the planning permit and amendment processes and in the private sector she frequently drafted statements of evidence for expert planners and urban designers. In her position as Planning Appeals Advocate/ Coordinator, she regularly appeared before the Planning List at VCAT on behalf of the Responsible Authority.

Before coming to the bar Jane was a solicitor at Maddocks Lawyers in the Planning and Environment Group, where she regularly appeared at VCAT in relation to merits appeals, declaration applications, enforcement orders and contempt proceedings. She also had carriage and instructed in matters on appeal from VCAT to the Supreme Court and provided advice in planning and local government matters, and drafted and reviewed Section 173 agreements.

In 2006-7 Jane was articled to Mallesons Stephen Jaques where, amongst other things, she successfully assisted a major retail client through the permit and planning scheme amendment process.

Jane is a Board member (Treasurer) of the Victorian Planning and Environment Law Association.