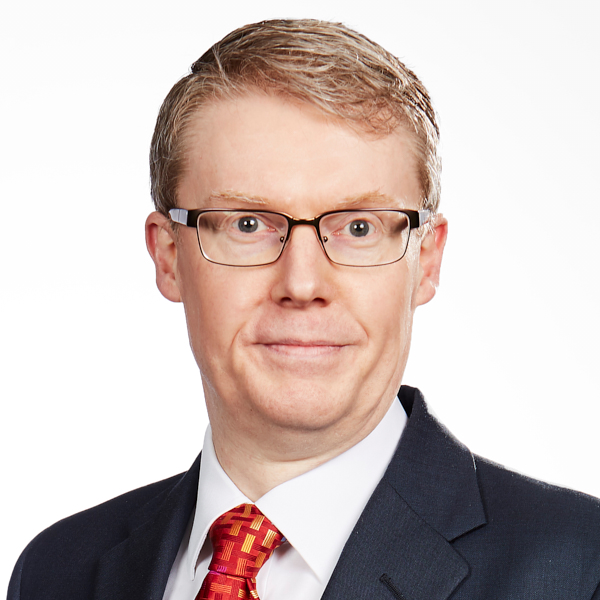 James Barber practises in commercial litigation with emphasis on sale of land, restitution, equity & trusts, corporations & securities, property, insolvency and banking & finance.Before his call to the Bar he practised as a commercial litigation solicitor for eight years in Melbourne and London and spent some months seconded to the litigation department of a major bank.He has an LLM from University College, London.

James is co-author, with Nimal Wikramanayake QC, of Voumard: The Sale of Land (published by Thomson Reuters).

Significant or interesting matters include:

CellOS Software Pty Ltd v Huber (2018) 132 ACSR 468 (led by Daniel Crennan QC): diversion of business opportunity, capital raising and secondary market, application by a company to recover profits made in trading in its own shares;

In 2009 (with Byrne J and Philip Solomon, now Philip Solomon QC), drafting a new practice note for the Commercial Court of the Supreme Court of Victoria;

Before being called to the Bar, major matters as a solicitor included:

From 10th August 2011, liability limited by a scheme approved under Professional Standards Legislation.