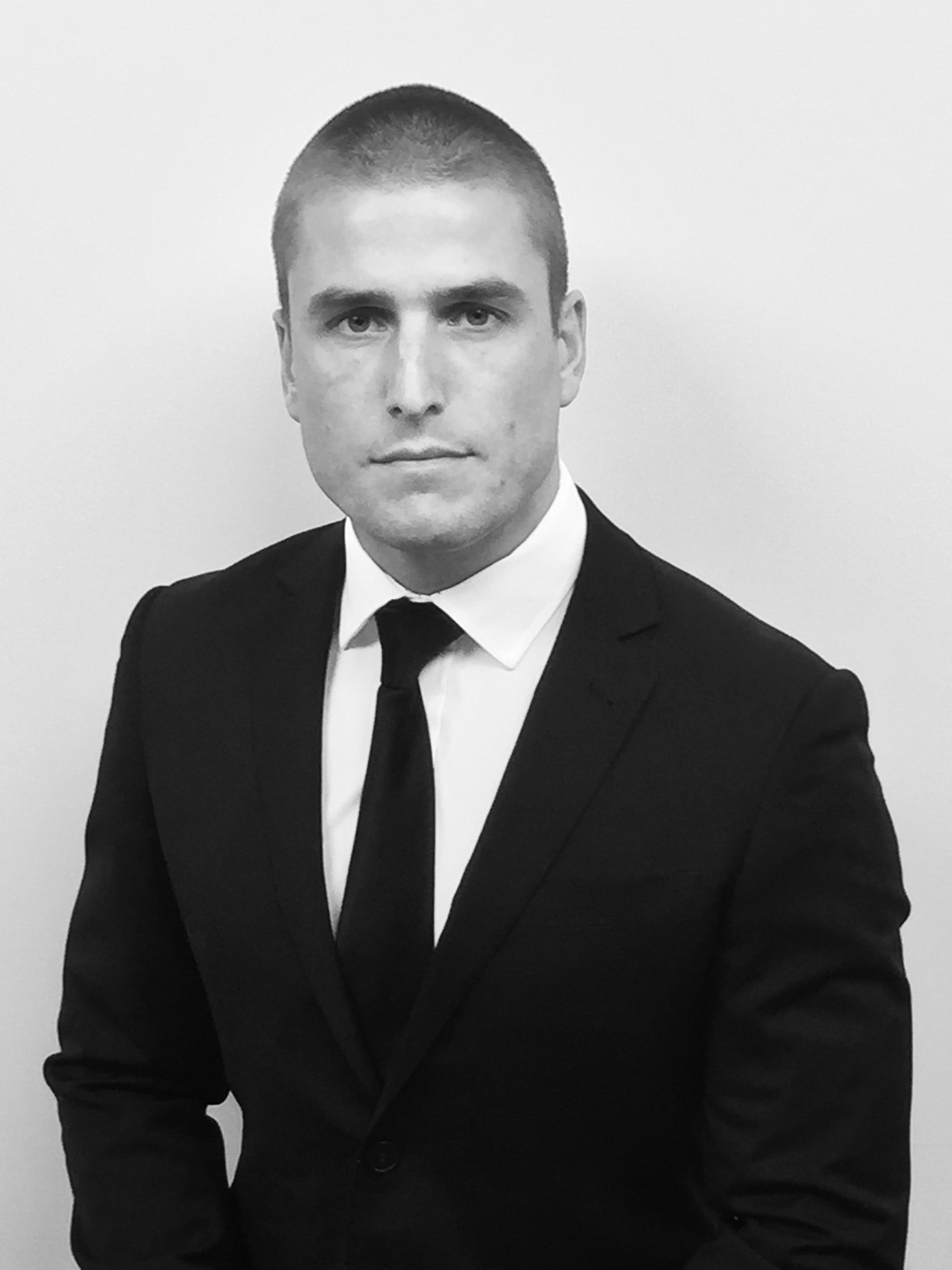 Jack Heeley practises in commercial law and has particular expertise in building, construction and engineering disputes.

During his ten years at the Bar, Jack has acted in:

For a selection of his recent and significant cases click here.

Jack completed his Articles at Mallesons Stephen Jaques and thereafter practised as a solicitor in the firm's dispute resolution group. While at Mallesons, he acted on a broad range of commercial matters with a focus on construction litigation and arbitration.

Jack completed his Law degree (First Class Honours) at Monash University and holds a Bachelor of Planning and Design (Dean's Honours) with a Property and Construction major from the University of Melbourne.

From 20 May 2011, liability limited by a scheme approved under Professional Standards legislation.