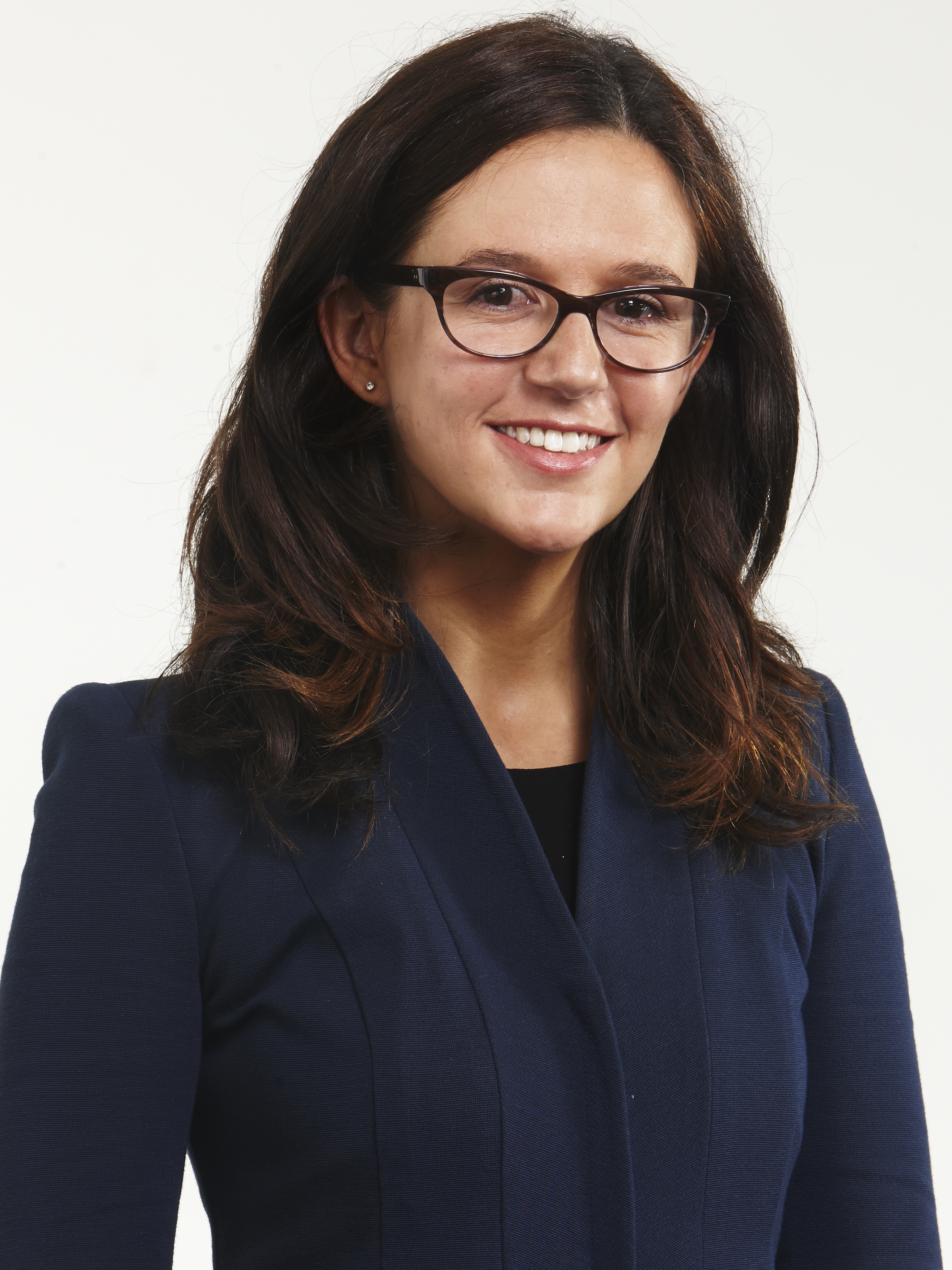 Georgie Coleman practises in commercial law, regulatory law, and public law and inquiries. Representative appearances are set out below. Georgie is also a director of the Victorian Bar Foundation, the Bar's charitable trust.

Before the Bar, Georgie was a Senior Associate at Minter Ellison in the Commercial Disputes group, and the associate to Justice Dodds-Streeton at the Federal Court of Australia.

· the class action and other proceedings arising from the collapse of Banksia Securities Limited (in liq) (VSC 2017; settled) (for the third party Harwood Andrews) – led by Paul Santamaria QC.

· Royal Commission into the Casino Operator and Licence (for the State of Victoria) – led by Peter Gray QC, with Helen Tiplady and Glyn Ayres;

· Royal Commission into the Management of Police Informants (for Simon Overland) – led by Jeff Gleeson QC;

· Royal Commission into Misconduct in the Banking, Superannuation and Financial Services Industry (for ASIC) – led by Peter Collinson QC;

· Sports tribunals, including as a tribunal member and as Counsel Assisting the tribunal, for Wrestling Australia and the Australian Football League.

From 01 May 2014, liability limited by a scheme approved under Professional Standards legislation.