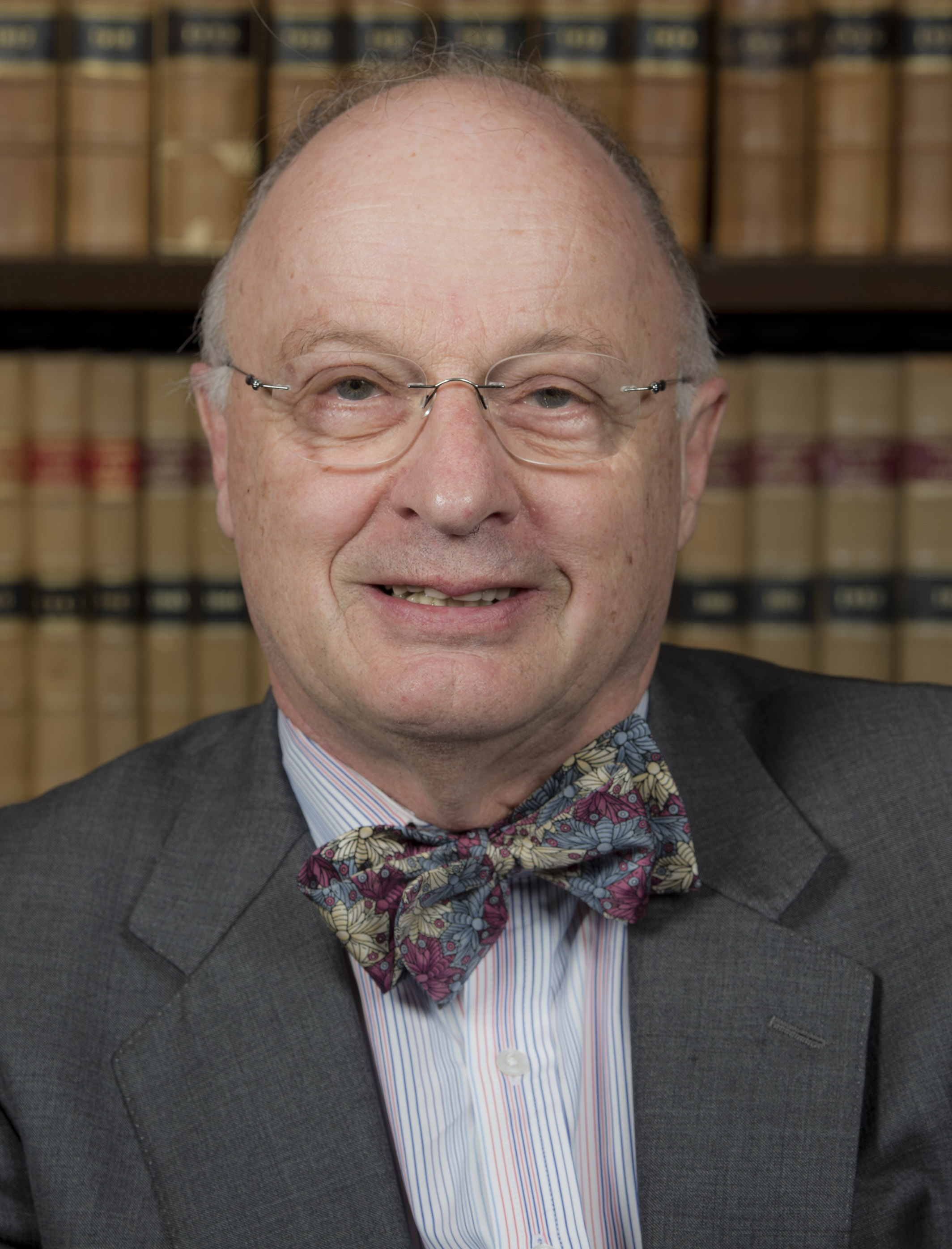 Gavan Griffith QC is counsel at the Australian and English (call at Lincoln’s Inn 1969) bars. He has over 30 years seniority holding 8 Commissions as Queen’s Counsel. He has had extensive practice as a commercial, constitutional and public international counsel, and since his return to private practice in 1998, has practiced principally from his London chambers, usually presiding as a member of international commercial and investment treaty dispute tribunals as Arbitrator.

After 20 years in private practice, he held office for 14 years from 1984 as the Solicitor-General of Australia. As Australia’s Second Law Officer, and pleaded some 250 constitutional and other cases before the entire bench of the High Court of Australia, as ex officio the leader of the Australian bars. He also has appeared in other superior appeal courts, including Malaysia, Fiji, Solomon Islands, and in the Judicial Committee of the Privy Council.

He was Agent and Counsel of Australia at the International Court of Justice in the several cases of Nauru v Australia, Portugal v Australia and the Nuclear Test Cases and also in two references by the WHA as to the legality of Nuclear Weapons.

He also represented Australia at the General Assembly, including the 6th Committee, Australian delegate and sometime Vice-Chairman of UNCITRAL and to The Hague Conference 1984 to 1997 and recurrent terms as member and sometime Chairman of the ITELSAT Panel of Legal Experts, the Permanent Court of Arbitration, and other international bodies.

In 1994 to 1995 he was seconded as Special Counsel to the United Nations, New York, to write a report, since implemented, for the reform of the legislative structure of the UN.