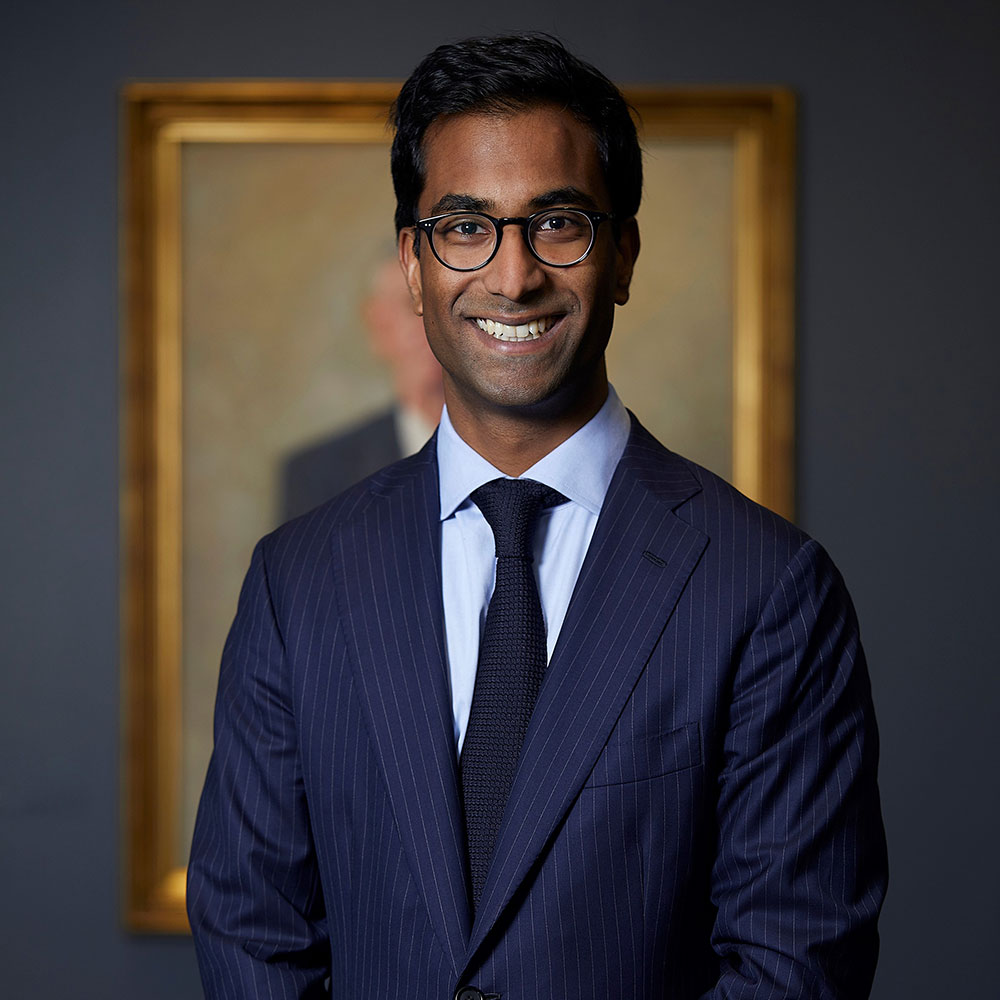 Ganesh has a broad commercial practice incorporating general commercial law, corporations and securities, bankruptcy and insolvency, equity and common law proceedings. He is also a reporter for the Australian Corporations and Securities Reports.

Since joining the Bar, Ganesh has been briefed to appear and advise in relation to a wide range of proceedings, including:

Ganesh read with Jonathan Kirkwood and his senior mentor is Peter Collinson QC.

From 25 October 2019, Liability limited by a scheme approved under Professional Standards legislation.