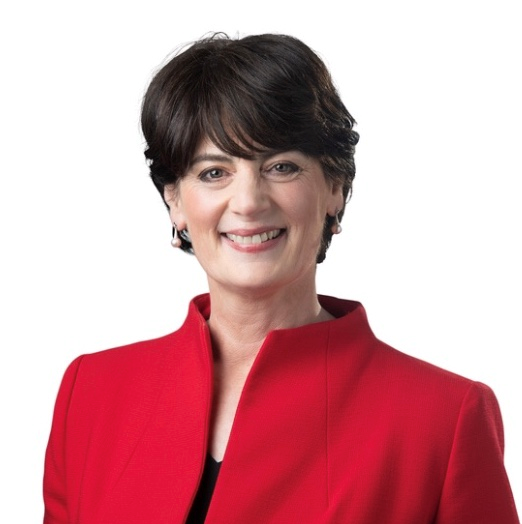 She represented the Commonwealth in major cases including leading the legal team in the Victorian Bushfires Royal Commission, Queensland Floods Commission and the Royal Commission into Institutional Child Sex Abuse and regularly appears for the Department of Defence and Home Affairs. She led the legal team representing the successful plaintiff in the Murrindindi bushfire class action and the plaintiffs in the Don Dale class action.

She has been recognised as an outstanding advocate and leader of the profession and has chaired and contributed to numerous government Boards and Working Groups.

She has been a champion for diversity and inclusion and has received numerous awards, including for her contribution to the advancement of women and human rights issues, in particular, human trafficking. She was appointed to the Victorian Honour Roll of Women in 2014 and was appointed an Officer of the Order of Australia in the 2020 Australia Day Honours for ‘distinguished service to the law, and to the legal profession, at the national and international level, and to women lawyers’ .

Fiona is actively engaged in supporting government and institutional transparency and integrity. She is the Chair of the Accountability Round Table and a former Chair of Transparency International Australia and the Open Government Forum.