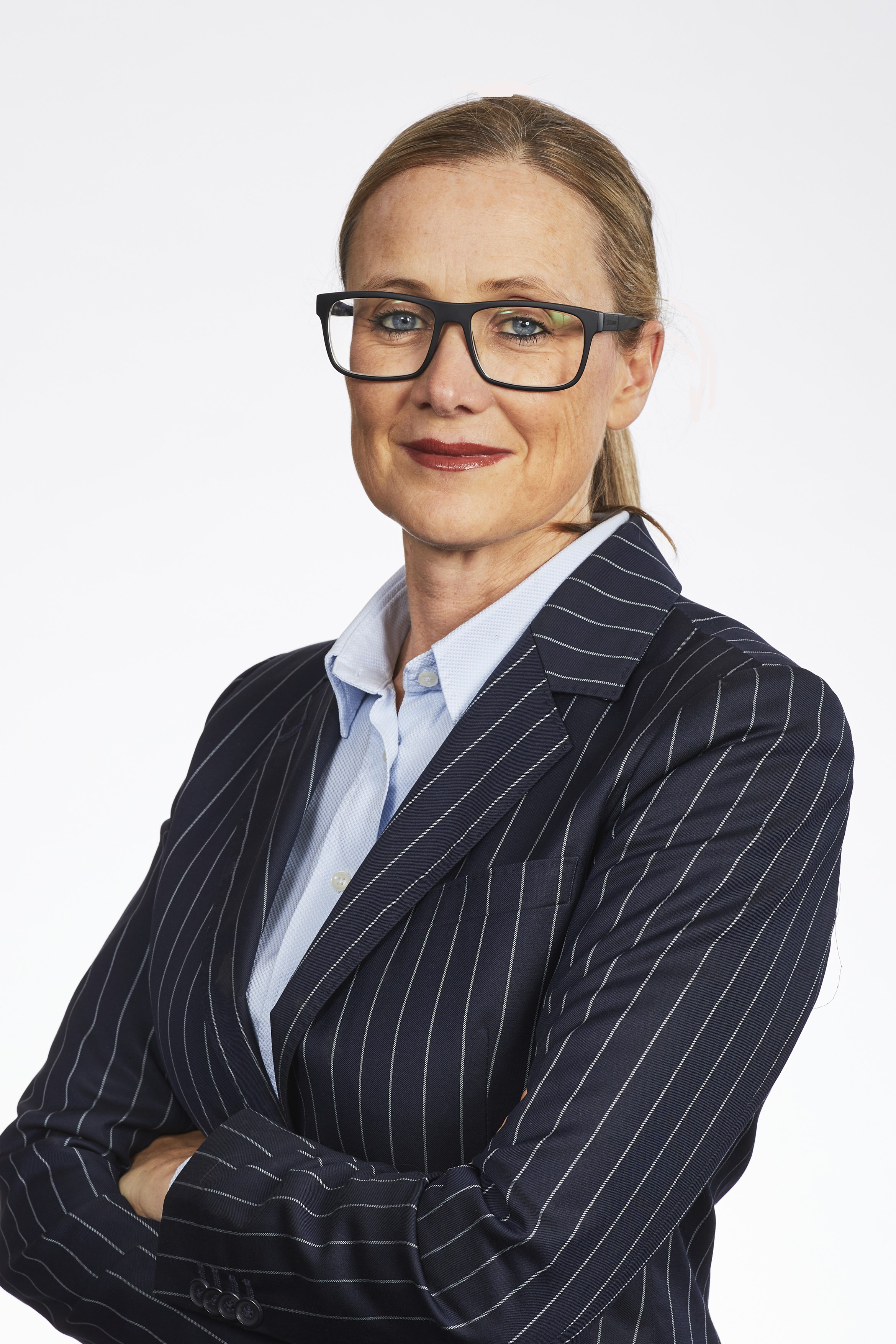 Fiona took silk in 2018. Prior to signing the Bar roll, Fiona was a senior associate in litigation at Allens Linklaters (where she also undertook her articles). Fiona is also admitted to the New York Bar and from 2001- 2003 worked as a litigator in New York (at Milbank Tweed Hadley & McCloy LLP and Morrison Cohen LLP) where she appeared in US State and Federal Courts.

Since coming to the Victorian Bar in 2005, Fiona's practice has largely been in the areas of commercial law, competition and consumer law, media law, contempt of court and class actions. Fiona was most recently briefed in the Manus Island class action (settlement approved in 2017). She also appeared in the Murrindindi Bushfire class action (settlement approved in 2015). She has also appeared in securities class actions and has regularly acted for the ACCC in both consumer and competition matters. A sample of cases in which she has appeared in a variety of jurisdictions in a variety of practice areas is set out below. Fiona also has extensive experience undertaking regulators' examinations, as counsel assisting in inquiries and in advisory work.

Fiona was awarded a First Class Honours degree in law from the University of Melbourne in 1998. She also undertook a semester of her law degree with a scholarship to the Universite Jean Moulin in Lyon, France in 1995. She speaks fluent French.

From 18/06/2009, Liability limited by a scheme approved under Professional Standards Legislation.