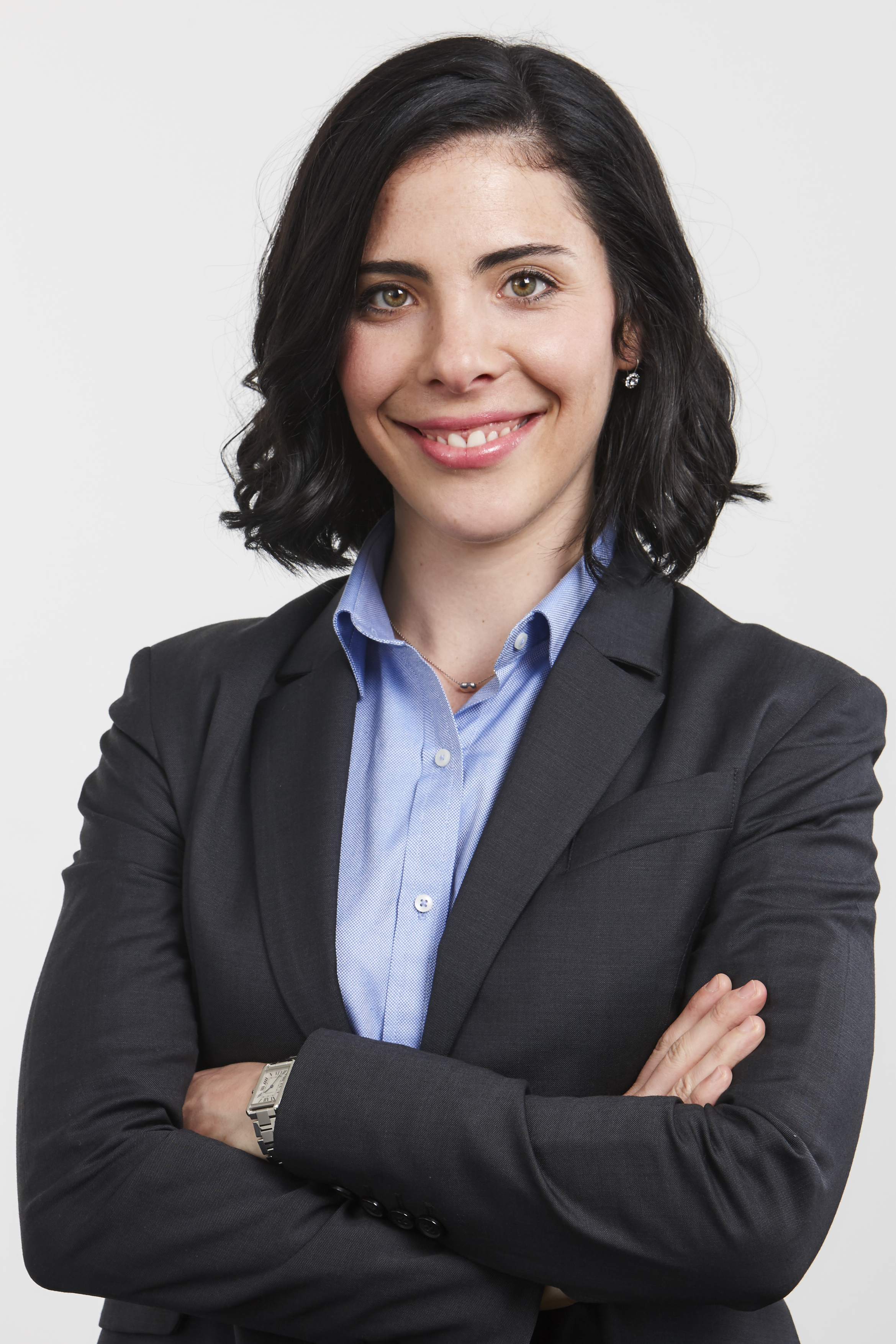 Emily practises primarily in common law and administrative law. She also accepts briefs in some commercial and quasi-criminal law matters.

Emily is regularly briefed to advise and appear in trials, appeals and other hearings within those fields. More recently, Emily was briefed in the COVID-19 Hotel Quarantine Inquiry and the Royal Commission into the Casino Operator and Licence.

Before coming to the Bar, Emily was Senior Associate to the Honourable Justices Kaye AM and Bell AM in the Supreme Court of Victoria. As an Associate, Emily worked in both the trial and appellate divisions of the Court. Prior to her Associateships, Emily worked as a solicitor in the Common Law team of the Transport Accident Commission (TAC), and in the Office of the Co-Prosecutors at the United Nations Extraordinary Chambers in the Courts of Cambodia, investigating genocide and other international crimes.

Emily is an instructor in the Leo Cussen Centre for Law Supervised Legal Traineeship Program, where she teaches in the Lawyers Skills module.

Emily is a member of the Common Law Bar Association and Women in Insurance. She is an Ordinary Member of the Women Barristers Association (WBA) and also sits on the sub-committee of the WBA's Equitable Briefing initiative.

Emily read with Anna Robertson and her senior mentor was Jeremy Ruskin QC.

Recent matters in which Emily has been briefed include:

Administrative and other public law matters

From 9 Dec 2016, liability limited by a scheme approved under Professional Standards legislation.