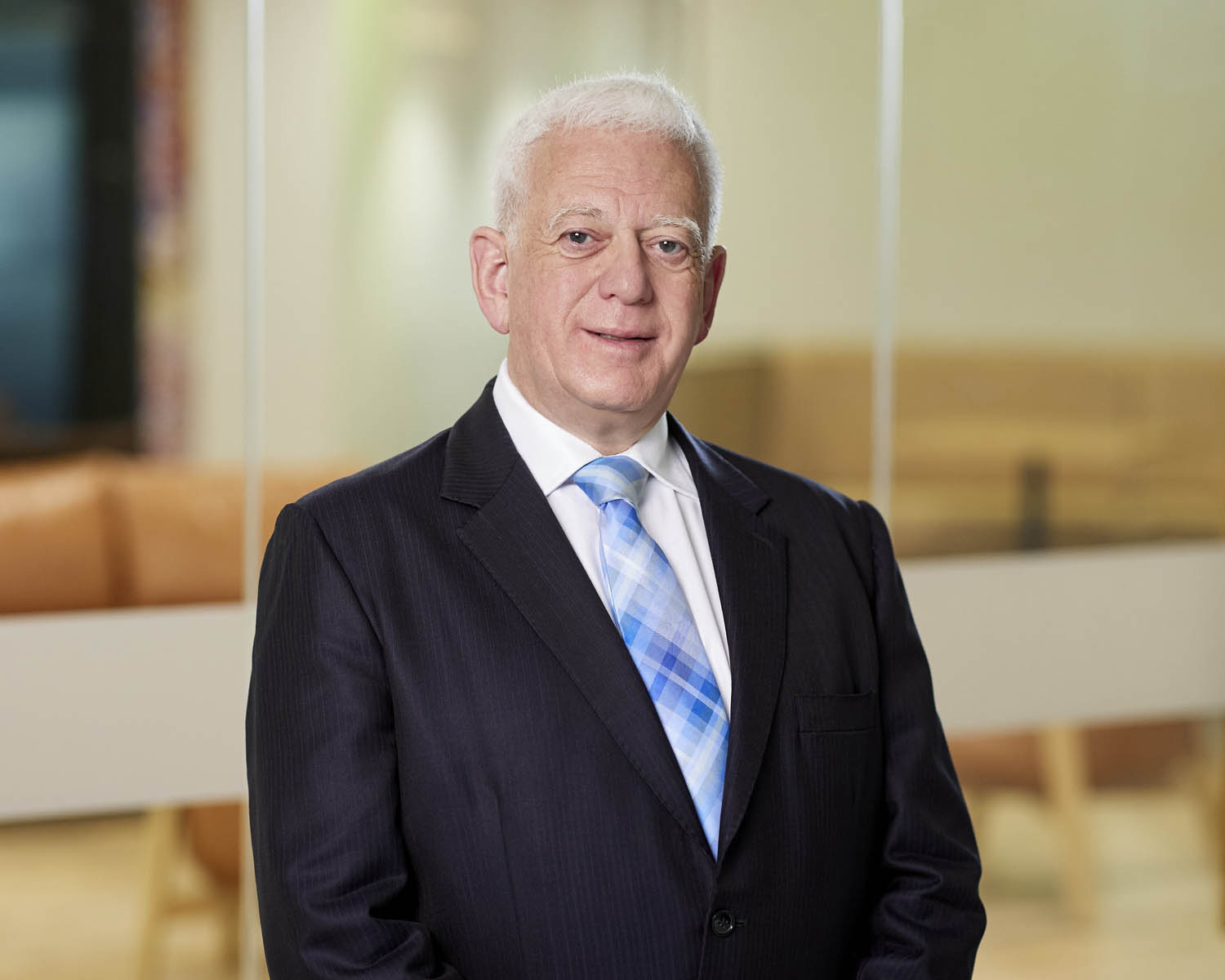 
Over the last 40 years, David has had extensive trial and appellate experience in Australia in the Federal Court and High Court, focused heavily, but not exclusively, on patents (especially pharmaceutical and life sciences, and software and business methods) on trade marks and competition and administrative law. He also has trial and appellate experience in the Supreme Court of Victoria, especially in the Commercial Court. He has also appeared in the Equity Division of the NSW Supreme Court. He has appeared in a number of landmark patent, trade mark and competition cases as a silk over the last 26 years.

In New Zealand where David was appointed silk in 1994, his appearance work in the High Court, Court of Appeal and Supreme Court has focused heavily on competition and regulatory work but includes some patent and trade mark work. He appeared for Transpower in NZ in the input methodologies litigation and Pfizer in the Viagra patent litigation.

For nine years he lectured in the Masters programs at Melbourne Business School, Melbourne University and Monash University in Advanced Trade Practices Law with the late Prof Maureen Brunt, the late Professor Baxt and Professors Fels, Williams, and Officer. David has been an accredited LEADR Mediator and the former Trade Practices Editor of the ABLR. David is also admitted in New Zealand.