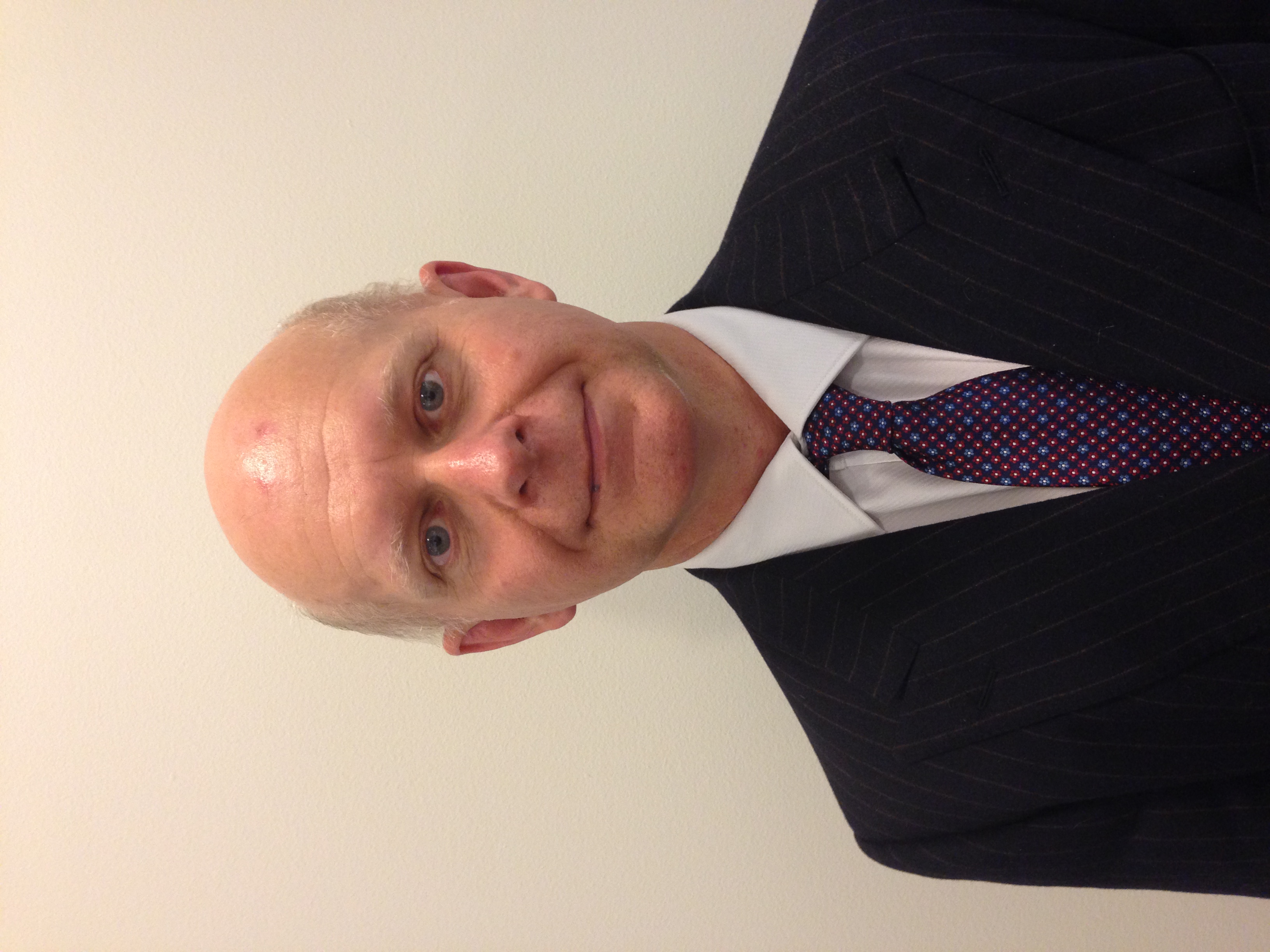 Daryl Williams QC has an extensive practice in advising, and courts and tribunals throughout Australia, in relation to:

Daryl is also an accredited mediator under the National Mediator Accreditation System, and has an active mediation practice focusing on the resolution of substantial commercial disputes.

Recent significant cases in which Daryl has appeared as leading counsel include:

Daryl came to the Bar in 1991 after spending three years (including Articles) working in commercial litigation at Blake Dawson Waldron (now Ashurst Lawyers) in Melbourne. He took silk in 2010.

Outside the Bar, Daryl is a Board Director of the Peter MacCallum Cancer Centre, and was Chairman of its Human Research Ethics Committee from 2011 to 2014. He is also Chairman of the Professional Standards Committee of the Anglican Diocese of Melbourne, and Chairman of the Disciplinary Tribunal of the Australian Ice Hockey League.

From 1st July 2008, liability limited by a scheme approved under Professional Standards legislation.