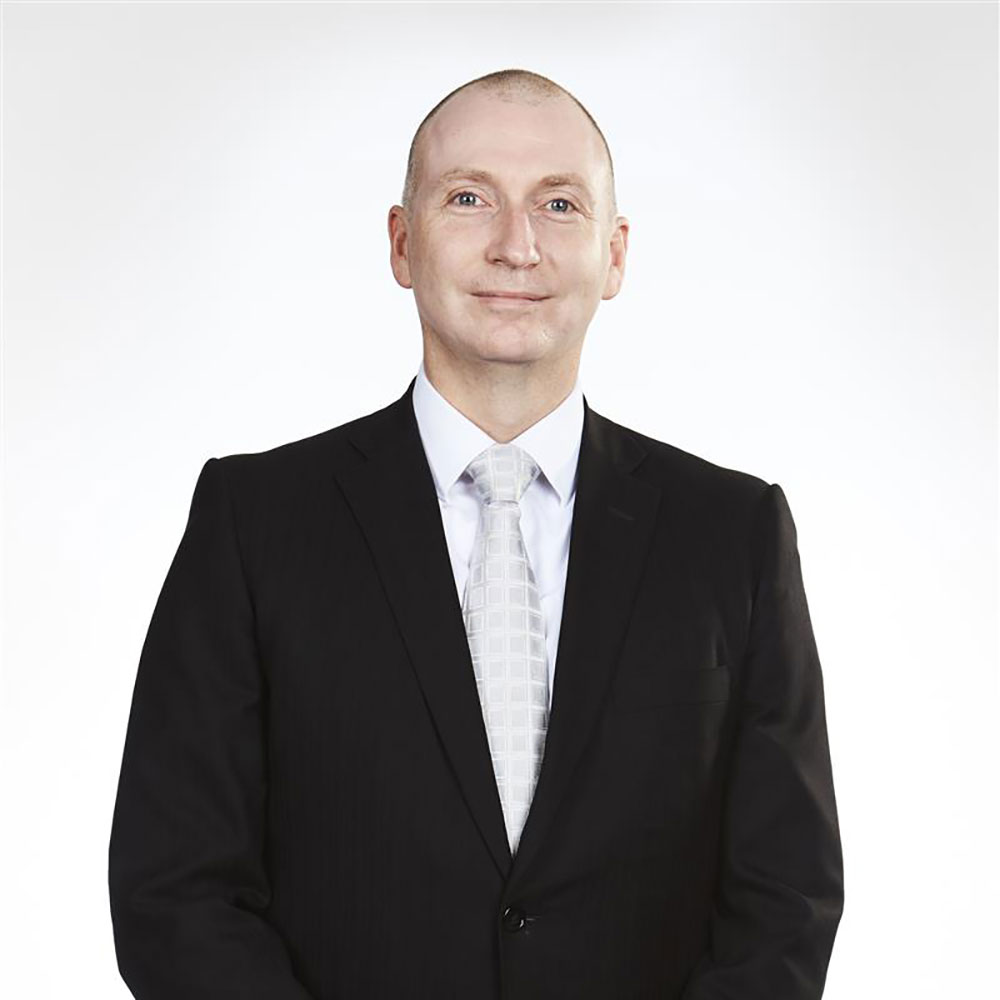 His particular areas of expertise are in competition and consumer law, commercial contracts, property, restraints of trade, directors’ duties and partnerships. He is included in Australia's Best Lawyers for Competition Law (2018 to 2022) and Commercial Law (2020 to 2022).

He also actively practises in a wide range of other commercial matters, including corporations, insolvency, telecommunications, professional negligence and corporate governance, administrative law and local government.

Prior to signing the Bar Roll in 2004, Daniel was a Senior Associate in the Competition Group of Allens Linklaters in Melbourne and a director in the Telecommunications Group of the Australian Competition and Consumer Commission. He was Associate to the former Chief Justice of the High Court of Australia, Sir Gerard Brennan.

He is a nationally accredited mediator.


'Liability limited by a scheme approved under Professional Standards Legislation.'