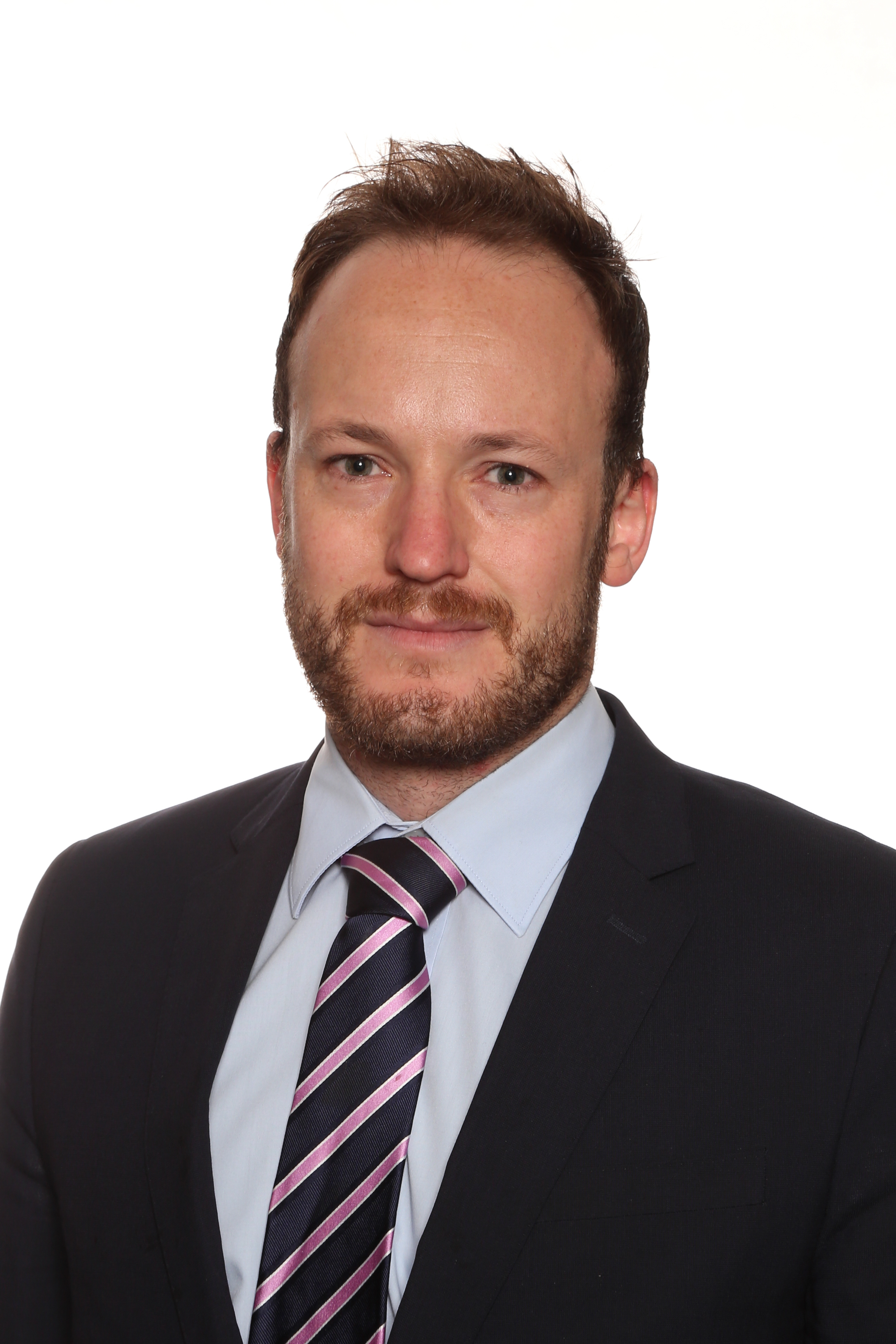 (a) commercial law, including corporations matters and group proceedings; and

(b) public law, including judicial review proceedings and inquiries.

Before signing the Bar Roll, Daniel practised at the London office of the New York firm, Cleary Gottlieb Steen & Hamilton LLP. Prior to this, he was an associate to the Chief Justice of Victoria, the Honourable Justice Marilyn Warren AC.

Daniel is also admitted as an attorney in New York and to the roll of solicitors in England & Wales (non-practising). He completed postgraduate studies at Georgetown University, where he was awarded the prize for the most distinguished academic performance leading to a Master of Laws Degree (General Studies).

From 02 Dec 2010, liability limited by a scheme approved under Professional Standards legislation.