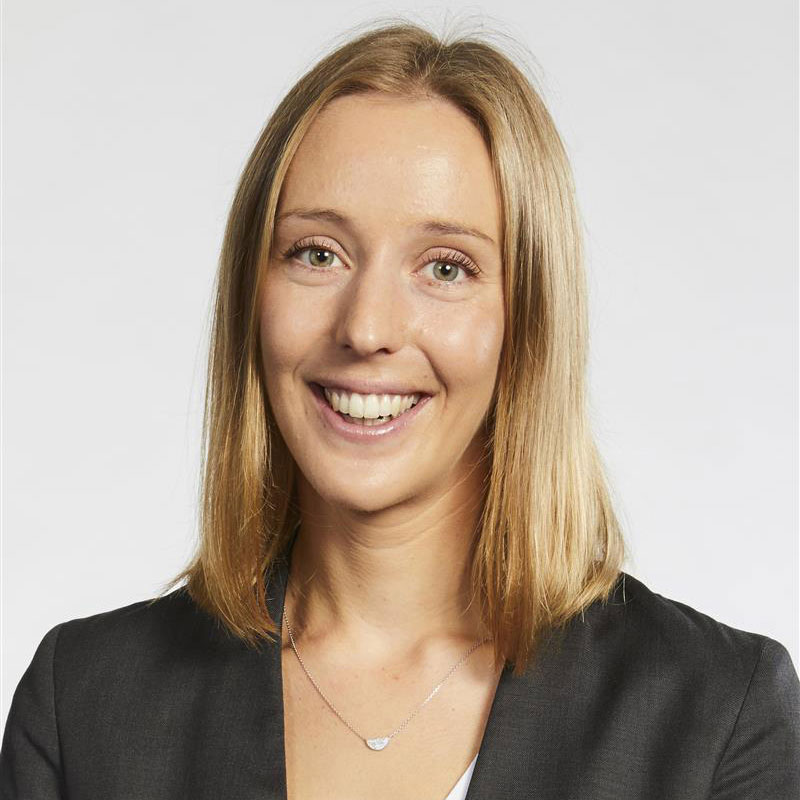 Coral regularly appears in all Victorian courts (both led and unled) and the Victorian Civil and Administrative Tribunal.

Before coming to the Bar, Coral was Class Actions and Major Torts List Coordinator to the Honourable Justices J Forrest and John Dixon, Associate to the Honourable John T (Jack) Rush RFD QC and Executive Assistant to the Honourable Associate Justice Daly, at the Supreme Court of Victoria.She assisted in the hearing and conduct of complex civil and criminal cause and jury matters, urgent applications in the Practice Court, the Christmas Island detention centre class action, the Snake Valley and Jack River bushfire class actions and the Roo Roofing class action.Coral’s involvement also extended to the supervision of settlements in respect of the Bonsoy litigation and the Kilmore-East Kinglake and Murrindindi Black Saturday bushfire litigation.

Coral read with Chris Young and her Senior Mentor is Stephen O'Meara QC.

Since coming to the Bar, matters Coral has been briefed in include:

From 5 May 2017, liability limited by a scheme approved under Professional Standards Legislation